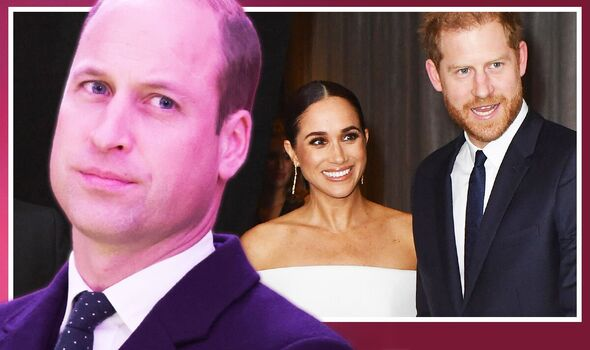 Prince William is “horrified” by Prince Harry’s decision to allow clips from a controversial Panorama interview with Princess Diana to be used in their new Netflix series, a US-based expert has said. And Hilary Fordwich has said the Duke of Sussex is in effect “leveraging” their mother’s memory.Ms Fordwich, who frequently appears on US television to talk about royal matters, most recently Fox Business Network, also warned Harry and wife Meghan Markle they were “squandering” the public support they once had – while voicing her hope that their follow-up Netflix show may redress the balance somewhat.Use of the footage from the 1995 Panorama interview is highly controversial because BBC journalist Martin Bashir used forged bank statements in a bid to convince Diana people close to her had been selling information, and hence gain her trust. 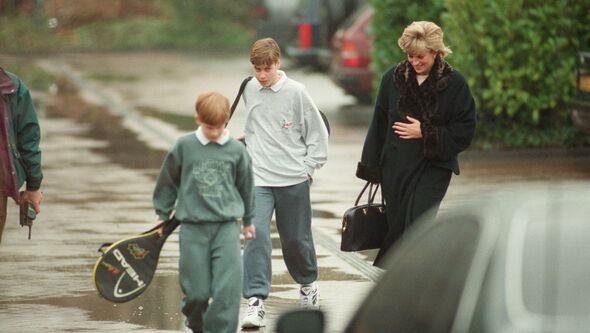 The Prince of Wales has made it clear he never wants any footage from it to be aired again, issuing an angry statement to that effect last year in which he described the findings of a BBC inquiry to be “extremely concerning”.Speaking to OK magazine this week, Katie Nicholl, the author of The New Royals, said William would therefore be “livid” at Netflix’s decision to use the clip in Harry & Meghan, the couple’s debut six-part documentary series, which dropped on the streaming service this month.Commenting, Ms Fordwich told Express.co.uk: “Prince William, many say, is likely horrified.“Not only did his own brother break the plea William made that the footage from the ill-begotten Panorama interview never be shown, but Harry is leveraging what Netflix knows sells, anything to do with their beloved mother. 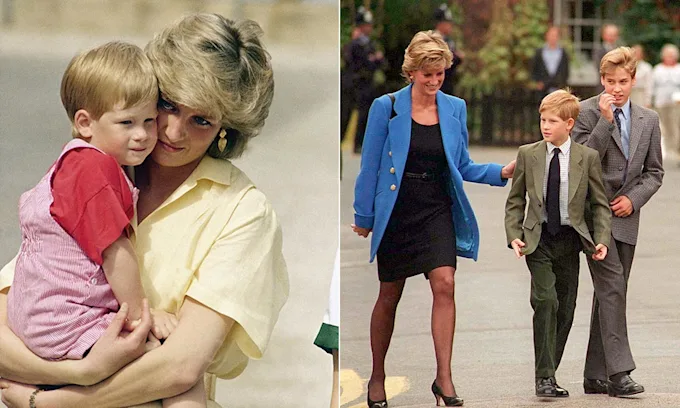 Ms Fordwich, who is also President of global business consultancy Strelmark, added: “One only has to look back to August when the black Ford Escort she drove sold for a record £560,000, extrapolate that from its original sales price/pre-Princess Di price and there’s the profit formula.”Meghan and Harry last week unveiled their latest venture, Live to Lead, due to be released on New Year’s Eve, featuring interviews with high-profile figures including the late Ruth Bader Ginsburg, Greta Thunberg and New Zealand Prime Minister – although the latter only discovered she was featured after seeing the trailer.Ms Fordwich said: “I have high hopes. Instead of squandering the support they both had in the polls perhaps they will do some good in this world, as the rest of the Royal family do on a daily basis, as there are people who are genuinely suffering.” 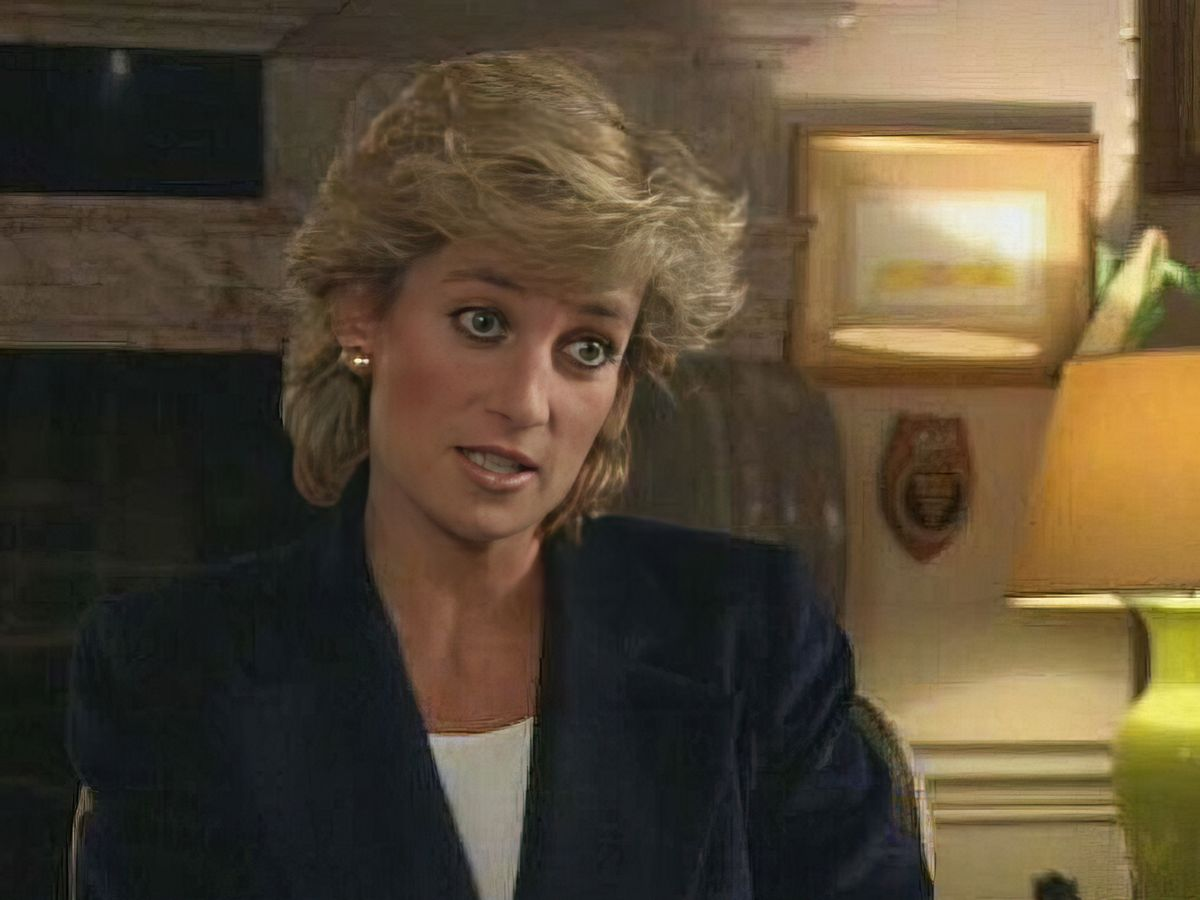 “But while the Royal family must remain politically impartial, those they are choosing to focus on are all viewed as more liberal, they haven’t been balanced at all as there isn’t one conservative.“What about somebody who was a green grocer’s daughter who saved the nation economically, which data and statistics prove so that’s objective not a subjective opinion?”The subject of Diana crops up during the course of Harry & Meghan, with the Duke remarking: “I don’t really have any early memories of my mum. It’s almost like, internally I blocked them out.“The majority of my memories are being swarmed by paparazzi.“Rarely would we have a holiday without someone with a camera jumping out of a bush.“Within the family, the system, the advice is always ‘don’t react, don’t feed into it.’”Senior Royals will gather at Sandringham tomorrow for what will be their first Christmas since the death of Queen Elizabeth II in September.King Charles III will also make his first Christmas speech since his accession to the throne, with any references to Harry and Meghan sure to be carefully scrutinised.Express.co.uk has contacted the Sussexes for comment via Archewell.