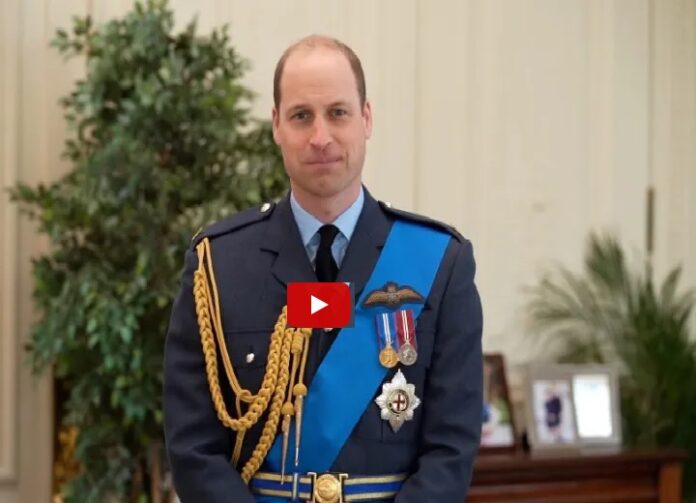 All eyes are on Prince William as he steps up in his role a second in line to the throne. “Following the April death of [Prince Philip], William has stepped up to become one of the three family figures, adding the ginger of youth to royal strategy,” royal historian Robert Lacey told People magazine for the latest cover story.

“It’s a crucial inflection point – this heir-in-waiting is under pressure like none before in recent history.” Lacey, who is also the official consultant on Netflix’s “The Crown,” has updated his book “Battle of Brothers: William and Harry – The Inside Story of a Family in Tumult” with added chapters and new material. In the original book, which was published in 2020, the British author addressed the ongoing woes impacted by the royal family. 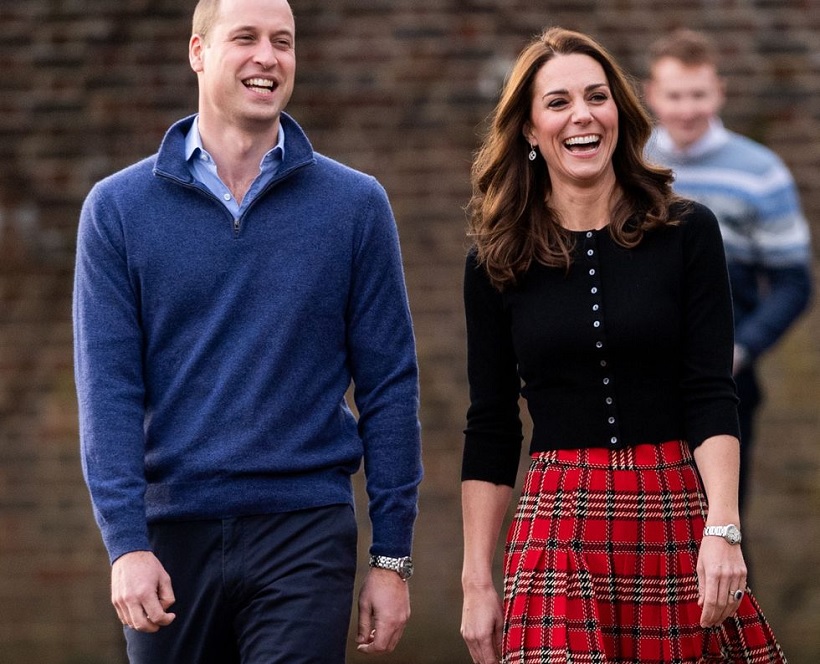 The outlet noted that William and his wife Kate Middleton, both 39, both front in center as senior members of the royal family. Lacey shared that the future king is “paving the way forward’ after an “assault on the monarchy.”

Prince Harry and his wife Meghan Markle have relocated to California after stepping back as senior royals. The Duke and Duchess of Sussex’s departures from royal duties began in 2020 over what they described as the British media’s intrusions and racist attitudes towards the former American actress, 40. The family now resides in the coastal city of Montecito, Calif.

Buckingham Palace said the allegations of racism made by the couple were “concerning” and would be addressed privately. As for Prince Andrew, the Duke of York has acknowledged through his lawyer that he has been served with a lawsuit by an American woman who claims he sexually assaulted her.

Still, Lacey told the outlet that despite the ongoing scandals, Buckingham Palace is not in survival mode.