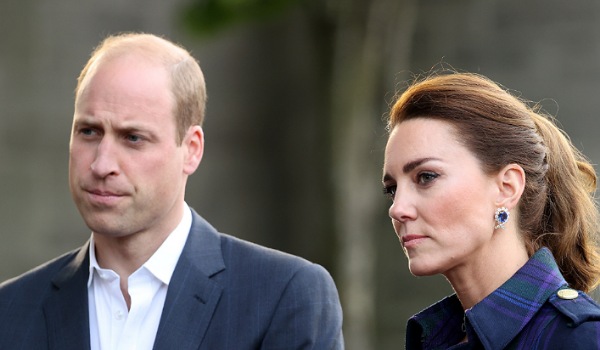 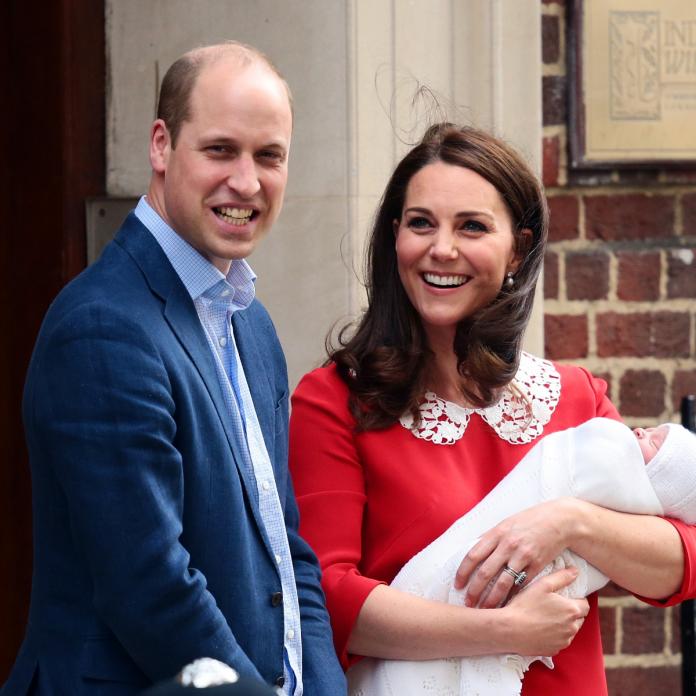 William, who was left alone when brother Harry decided to move to US with wife Meghan Markle, has hit ‘rock bottom’ with his sibling.An anonymous source said: “[William] alternates between grieving for what he has lost and feeling really, really angry about what his brother has done.” 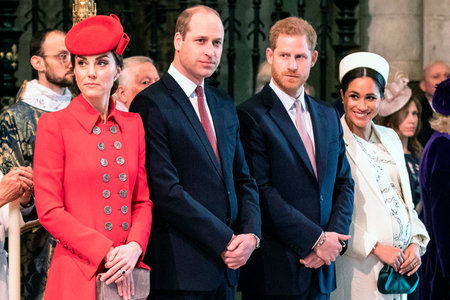 “He truly loves Harry and feels he has lost the only person, aside from his wife, who understood this strange life of theirs.”Another friend told the Mail: “The truth is they have got to find some common ground again at some point. 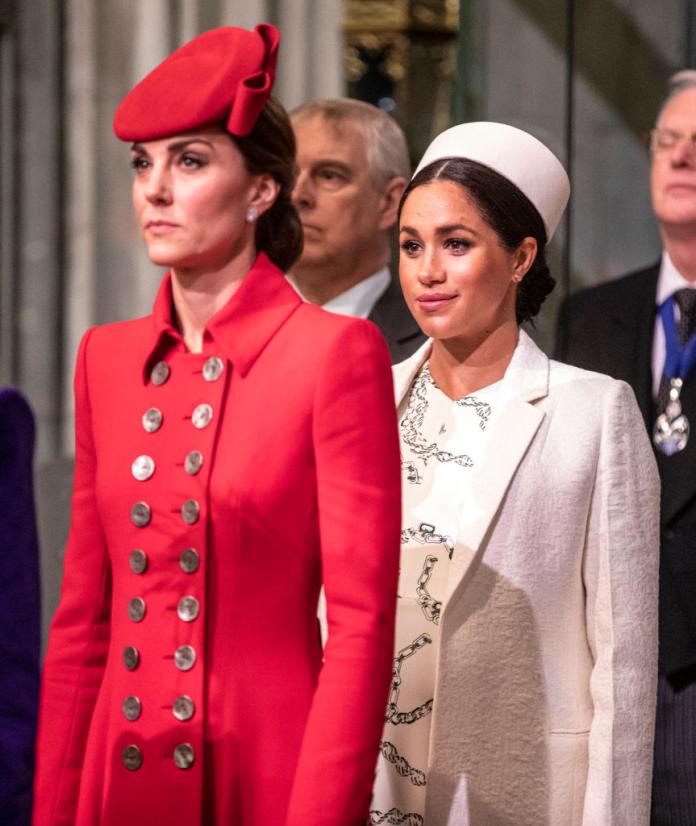 During their tell-all interview with Oprah Winfrey, Meghan Markle and Harry accused Kate Middleton of making the former Suits star cry ahead of her 2018 wedding with the Prince.