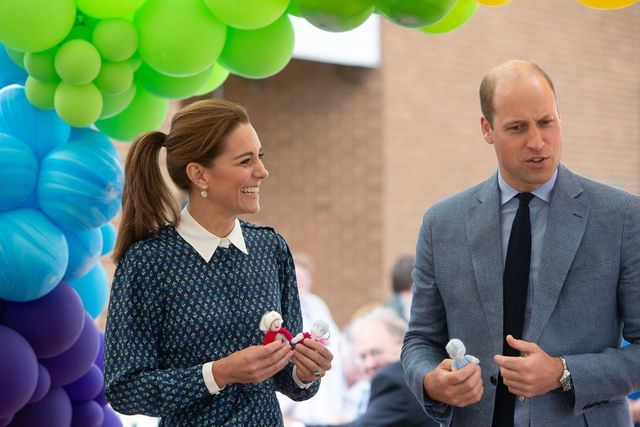 Prince William once reportedly opened up about how bad he is at picking out gifts for Kate Middleton.Prince William is gearing up for his 40th birthday on Tuesday, June 21, and he’s probably hoping that his wife Kate Middleton doesn’t get an equally ‘bad’ gift for him as he did for her once during the early years of their relationship! 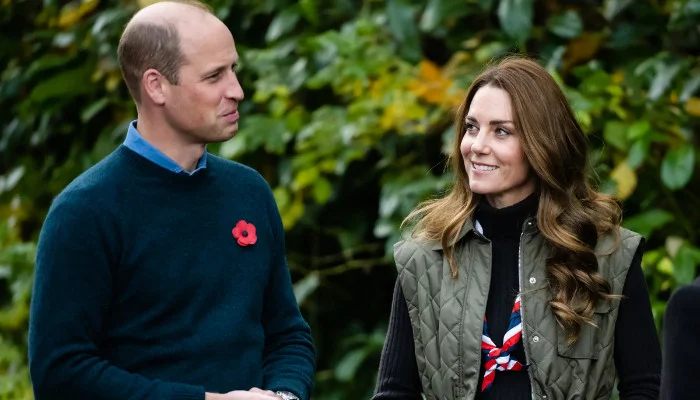 The Duke of Cambridge once reportedly opened up about how bad he is at picking out gifts for the Duchess of Cambridge, even admitting that Kate has vowed to ‘never let him forget’ the worst one.Talking on footballer Peter Crouch’s podcast, William shared: “I did get my wife a pair of binoculars once – she’s never let me forget that.” 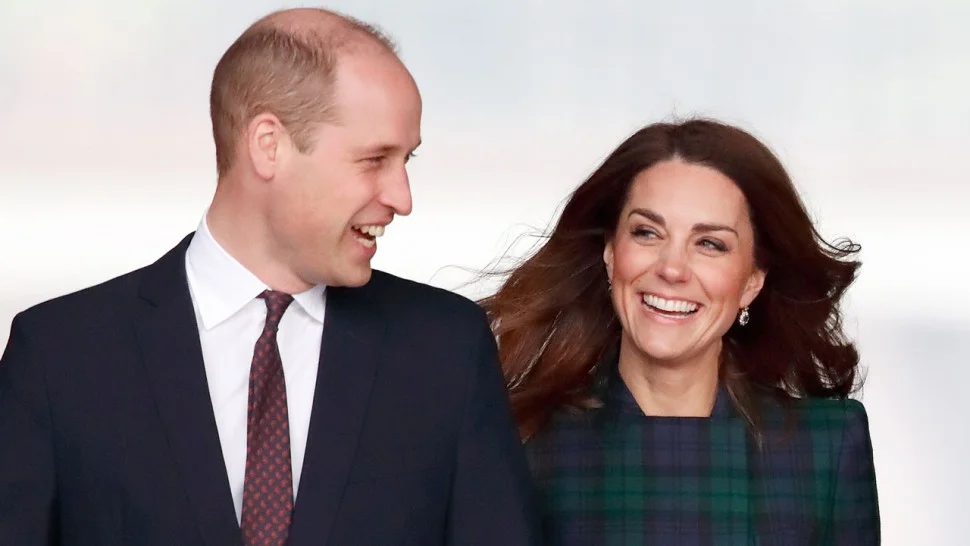 He further quipped: “That was early on in the courtship that was – think that sealed the deal.”William also added: “It didn’t go well. Honestly, I have no idea why I bought her a pair of binoculars, it seemed like a good idea at the time.” 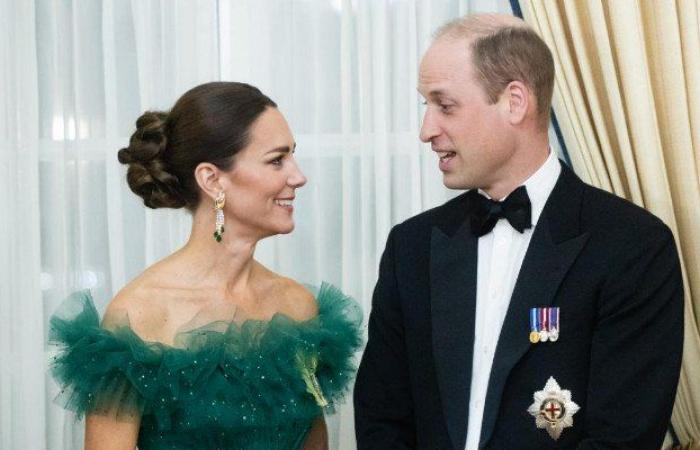 However, it seems like Prince William has gotten better at buying gifts for Kate, who stepped out just last week wearing a stunning necklace and matching earrings, said to be a gift from William!