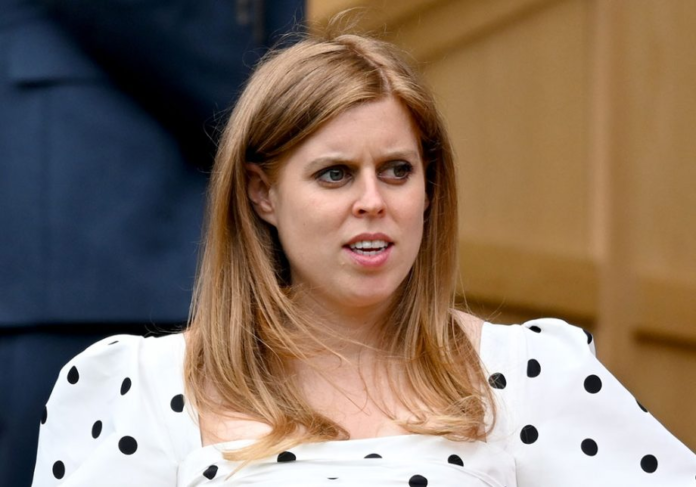 Back in May, Buckingham Palace announced that Princess Beatrice and Edoardo Mapelli Mozzi were expecting their first child together, and as usual, they didn’t narrow the timeline down much, saying only that the baby would come in “autumn of this year.” In a recent interview with Hello, Beatrice did give a bit more specificity when she mentioned that she would have a baby at home in “a couple months’ time.” According to the magazine, the interview happened in early August, leading them to speculate that the baby may be due in October. 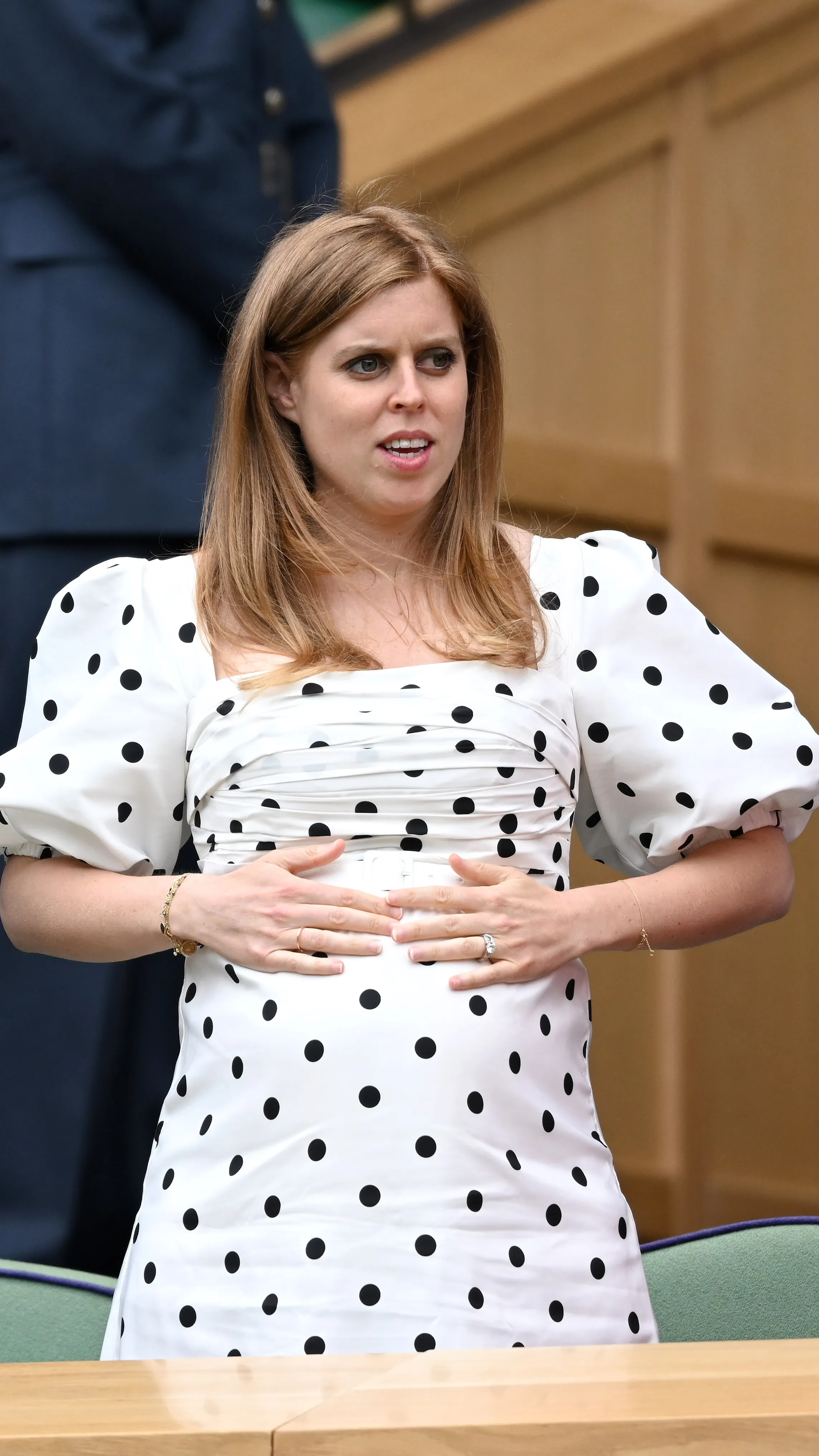 Beatrice, who has spoken before about her experience with dyslexia, made the comment while discussing the work of the Helen Arkell Dyslexia Charity, where she is a patron. She also disclosed that Edoardo has dyslexia as well. “My husband’s also dyslexic so we’ll see whether we’re having this conversation in a couple of months’ time with a new baby in the house, but I really see it as a gift,” she said. “I think it’s really important for every parent, that they feel they are not alone in this.” 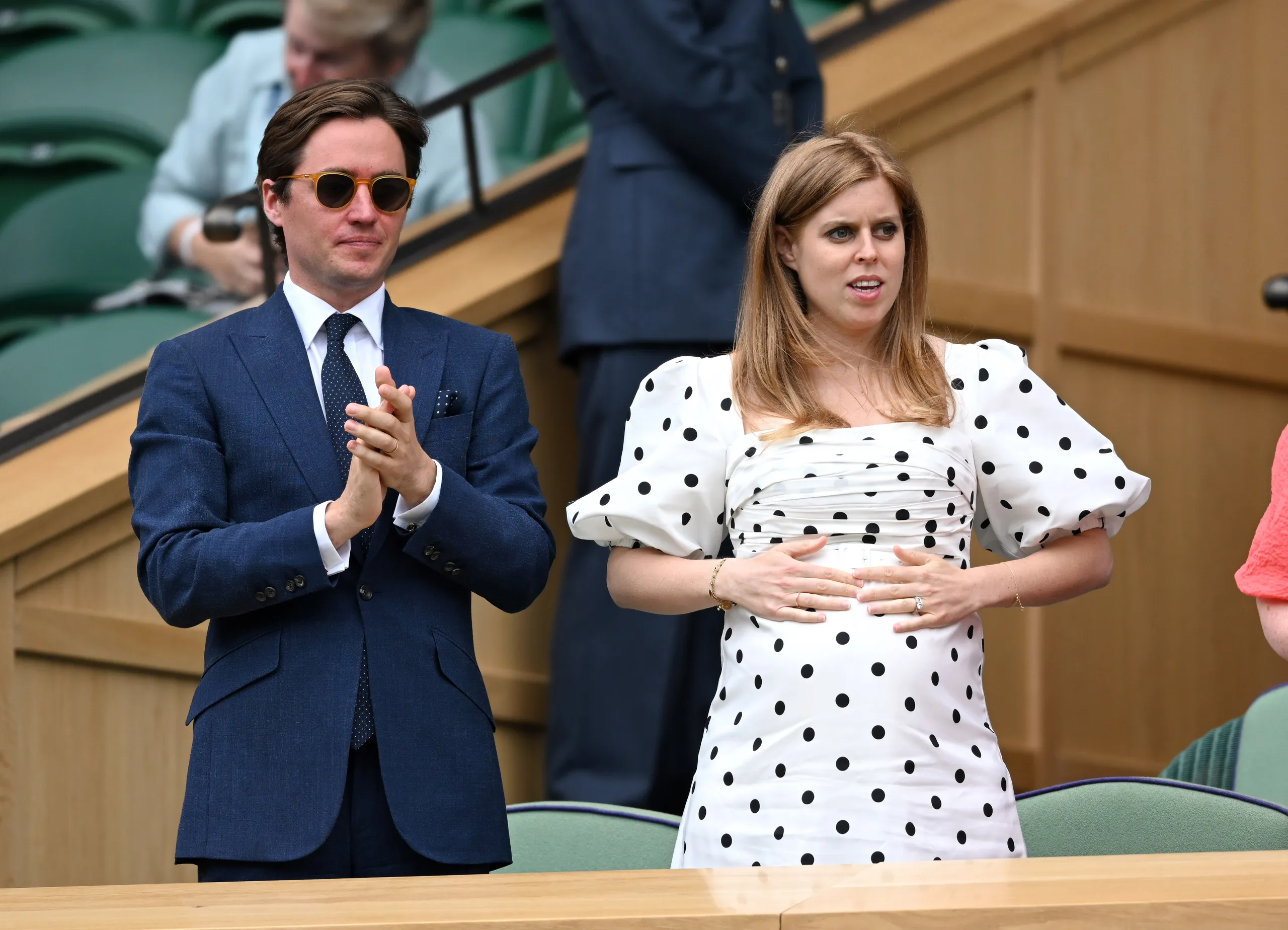 The princess added she decided to talk about her experience because she wants to change the way people talk about dyslexia. “Honestly, what inspired me to talk about dyslexia the way that I have, is because I really want to change the narrative around the diagnosis,” she said. “Even referring to it as a diagnosis I feel does a disservice to the brilliance of some of the most fantastic minds that we have. And I think just shifting the narrative a little bit towards something that is positive, that is impactful, I think can really help everyone.” 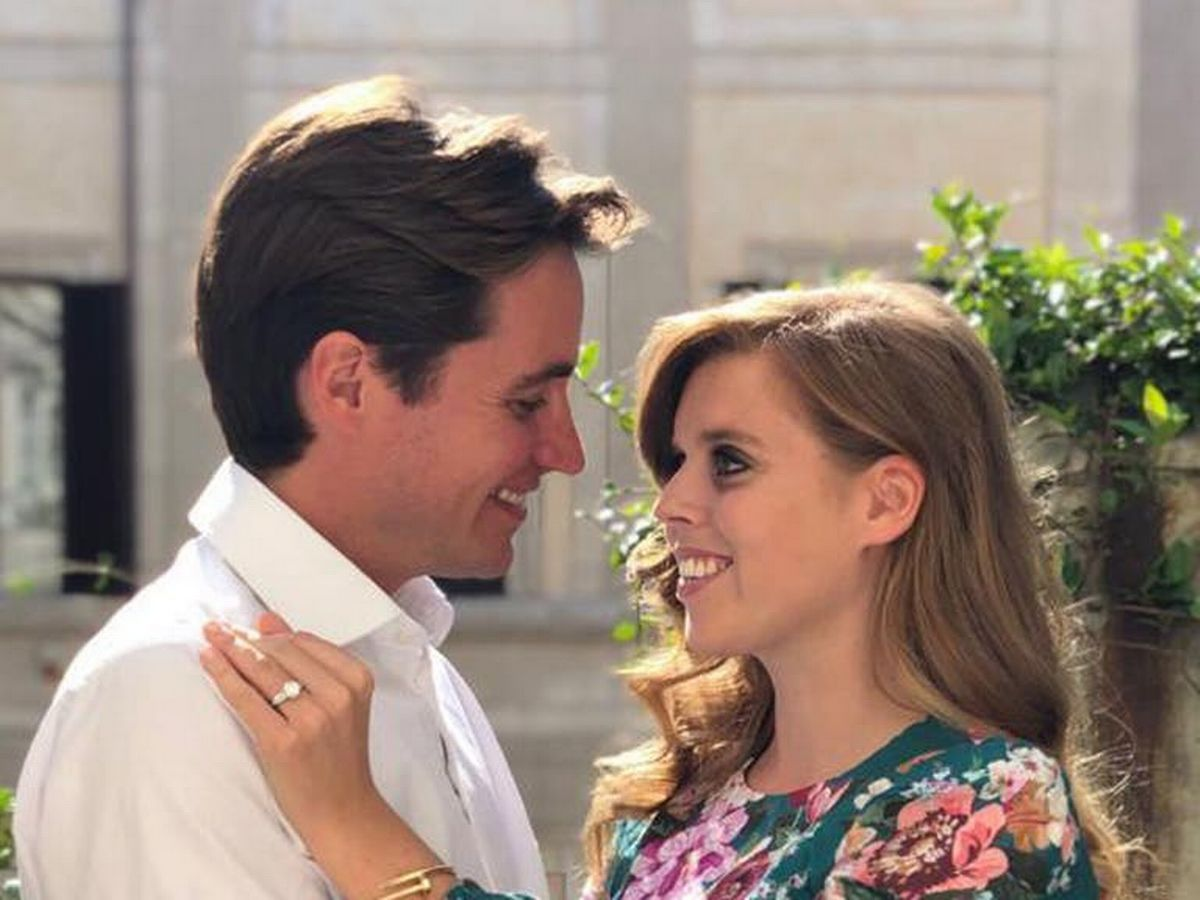 Edoardo entered their marriage with a son, Christopher (nicknamed Wolfie), from a previous relationship, and Beatrice, who calls him her “bonus son,” said she helped with homeschooling during the pandemic lockdowns. “Homeschooling, that was definitely not my forte! Not going to lie. Sadly, I can’t blame that on dyslexia,” she said. “But I’ve felt very lucky to have had the chance to work with my bonus son over the course of the school closures. It was a huge learning curve for all of us.”In July, Beatrice was spotted cradling her baby bump on a trip to Wimbledon with Edoardo. The couple spent a day in the royal box at the tennis tournament with Sophie, Countess of Wessex.