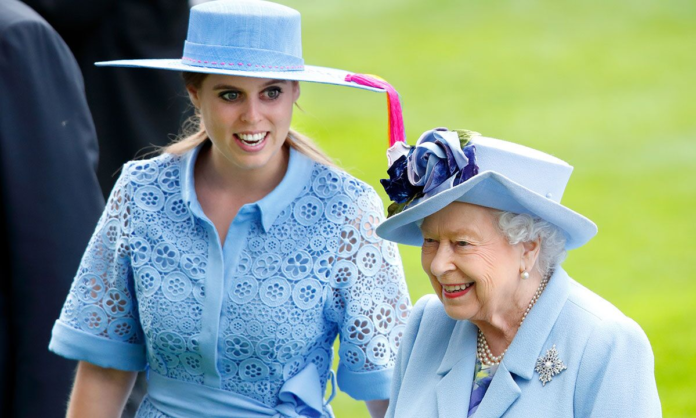 There’s no denying Princess Beatrice shares a close bond with her grandmother, the Queen. During an appearance at the Big Jubilee Lunch in London, the royal paid the monarch a sweet compliment.The Big Jubilee Lunch, which was held at Paddington Recreation Ground on Sunday, was hosted by Westminster council and was also attended by Beatrice’s sister, Princess Eugenie. 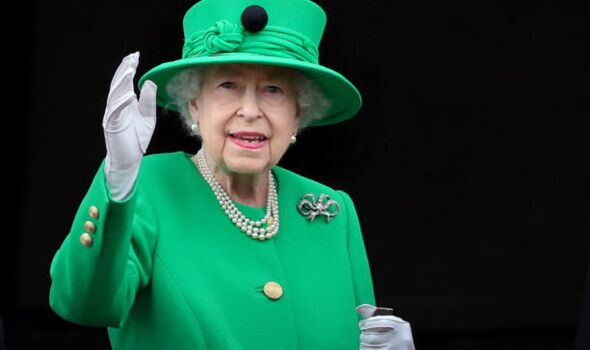 Introducing herself to a table of volunteers and service users from Octavia House, Beatrice told a member of the public: “My name’s Beatrice and the Queen is my granny.” The woman then asked: “You’re one of the royalties? Which relation are you?”Holding the woman’s hand, the royal responded: “I am yes. She’s my granny… I’m very, very lucky. 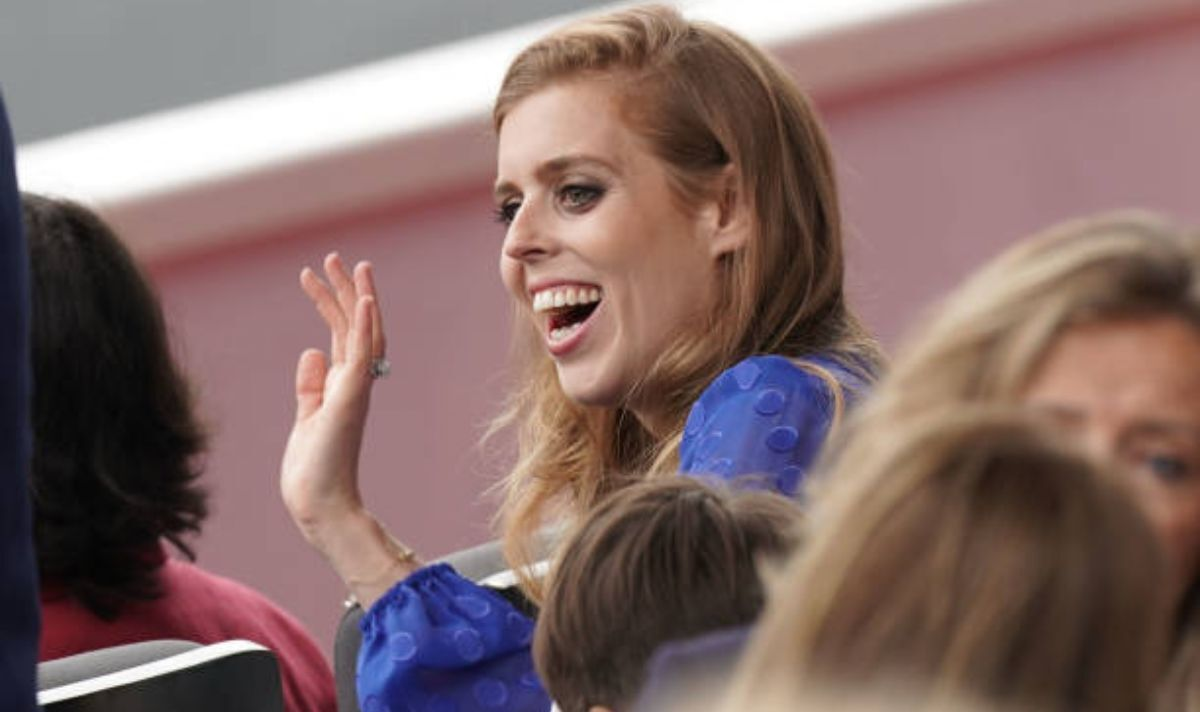 “The royal has previously been open about her strong connection with the Queen. In October 2017, Princess Beatrice revealed that the two most important women in her life are her mother, Sarah, Duchess of York and her grandmother. “I have two role models, my mother and my grandmother,” she told HELLO!.”They are both formidable women. I think having female role models is incredibly important and I am very lucky that I happen to be related to these two incredible women.” 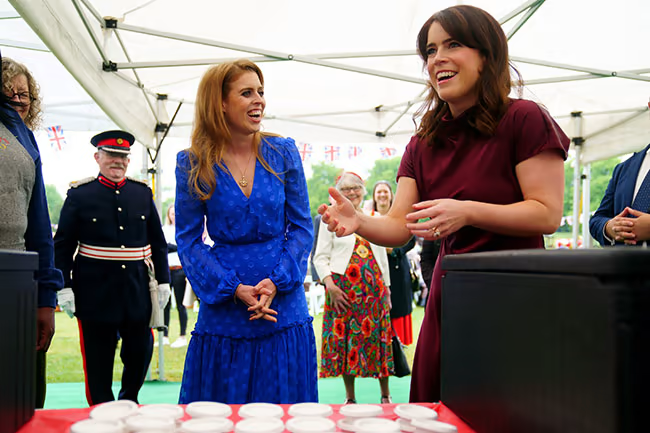 “I find my grandmother inspiring every day because her overwhelming sense of duty is linked with an overwhelming curiosity. Every day she’s curious to learn something new, to do something new, and I think that at 91 years old, she goes out into the community with a genuine curiosity as to how she can be a force for good in the world.”