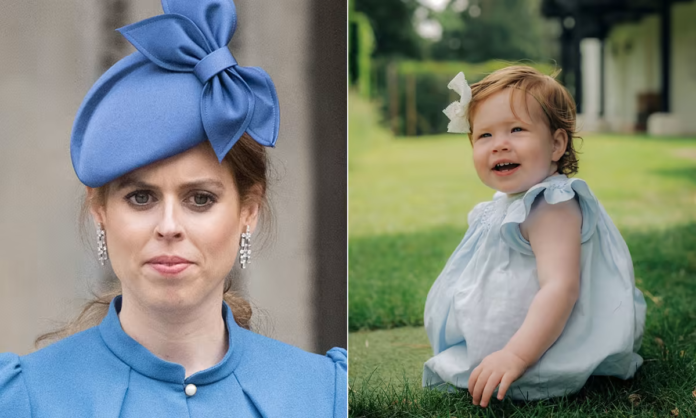 Princess Beatrice has a special connection with Prince Harry and Meghan Markle’s daughter it has been revealed.Celebrity photographer Misan Harriman recently took an intimate picture of their daughter Lilibet to mark her first birthday celebrations.The close friend has previously taken pictures of Princess Beatrice and Edoardo Mapelli Mozzi’s to mark their engagement. 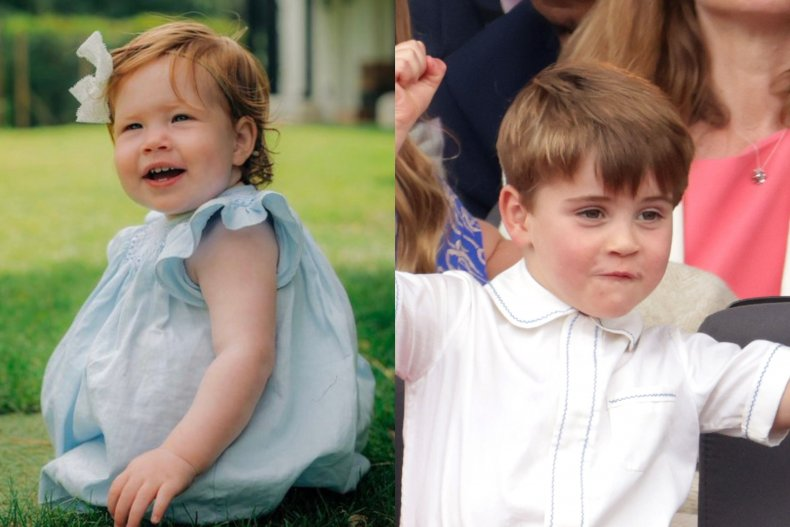 The pictures, which were were taken in black and white on the grounds of Windsor Great Park, were on the same grounds where Lilibet celebrated her first birthday.The tot was captured in the gardens of Frogmore Cottage, during her first birthday party – and in attendance was close-friend Misan and his family.He took to Instagram to share the photos he took and he also wrote a post expressing his joy at being able to spend time with Lilibet.Commenting on her special birthday, he wrote on Instagram: “It was such a privilege to celebrate the 1st birthday of Lilibet with my family and hers! Joy and face painting all around.” 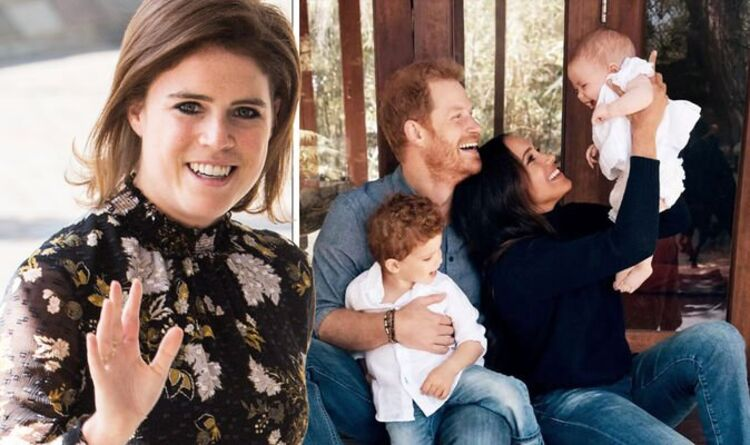 Misan is a close confidant and friend to Prince Harry and Meghan and photographed the moment the couple released to the world they were expecting baby Lilibet in a Valentine’s Day post. The couple also shared a black-and-white photograph taken at their L.A home but Misian was not present due to Covid – but he managed to do it via the Sussexes’ iPad. The photographer took the image remotely from the UK – almost 6,000 miles away – and confirmed he was directing the photo via an iPad.In February 2021, he told Good Morning America’s Robin Roberts: “In the age of COVID, you know, it’s impossible, obviously, for me to be there to shoot it, so technology came to [the] rescue, and I was able to remotely take over the iPad.”They could hear my voice, and it was conversational, and the rest really is history.”