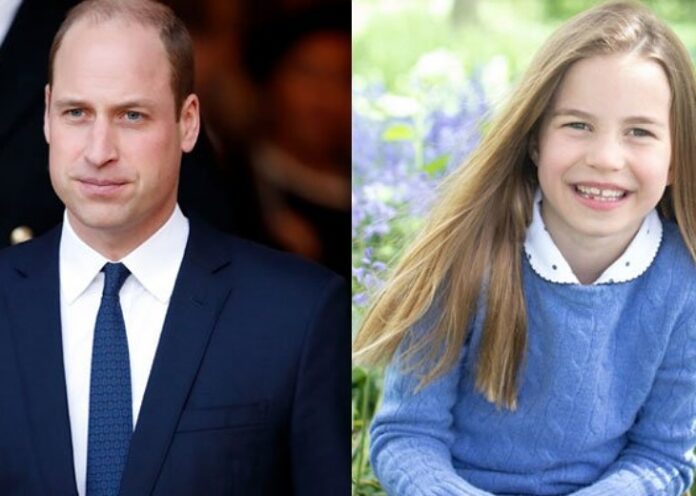 Princess Charlotte has the sweetest nickname for her dad Prince William, the royals have inadvertently revealed in the past.For Mother’s Day last year, the Duke and Duchess of Cambridge shared photos of the heartfelt cards made by their children in memory of William’s late mother, Diana, Princess of Wales.And HELLO! couldn’t help but notice the sweet way Charlotte, seven, refers to her father. 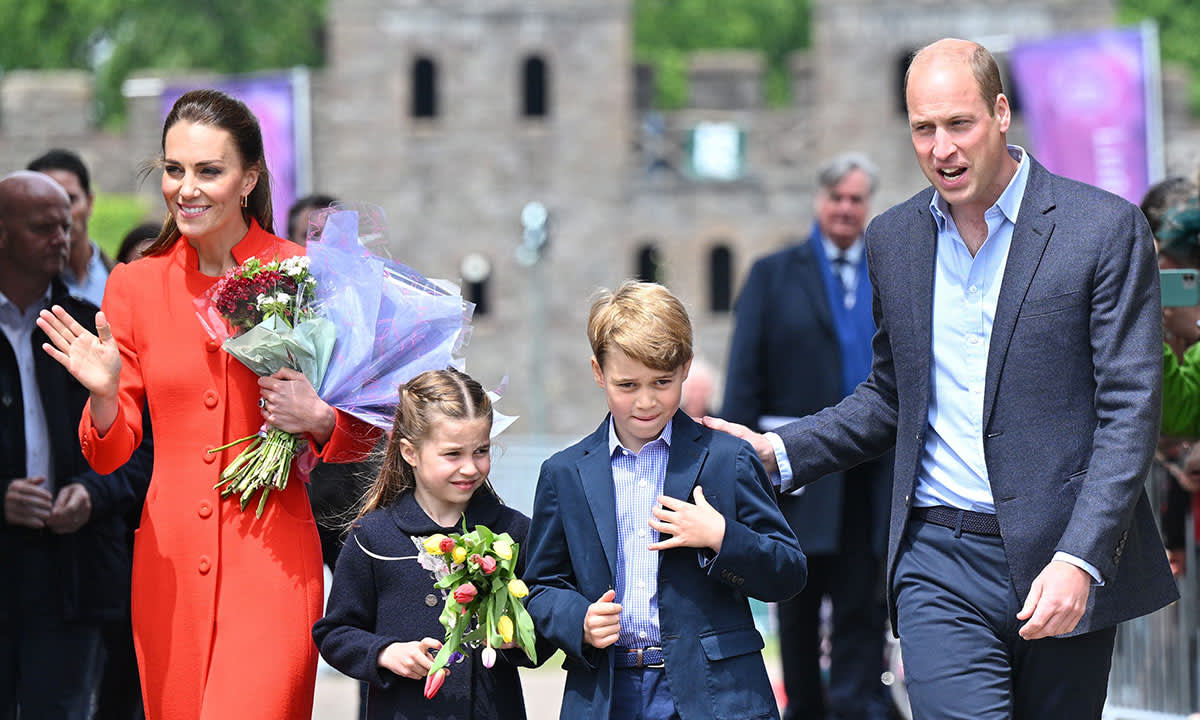 Kensington Palace posted drawings made by Prince George, eight, Princess Charlotte, and four-year-old Prince Louis alongside their touching handwritten messages.The message in Charlotte’s card read: “Dear Granny Diana, I am thinking of you on Mother’s Day, I love you very much. Papa is missing you. Lots of love Charlotte xxx.”While the young royal calls dad William “Papa,” the Duke was overheard calling his daughter a French-inspired nickname in 2019, when George, Charlotte and Louis visited mum Kate’s Back to Nature garden at the Chelsea Flower Show. 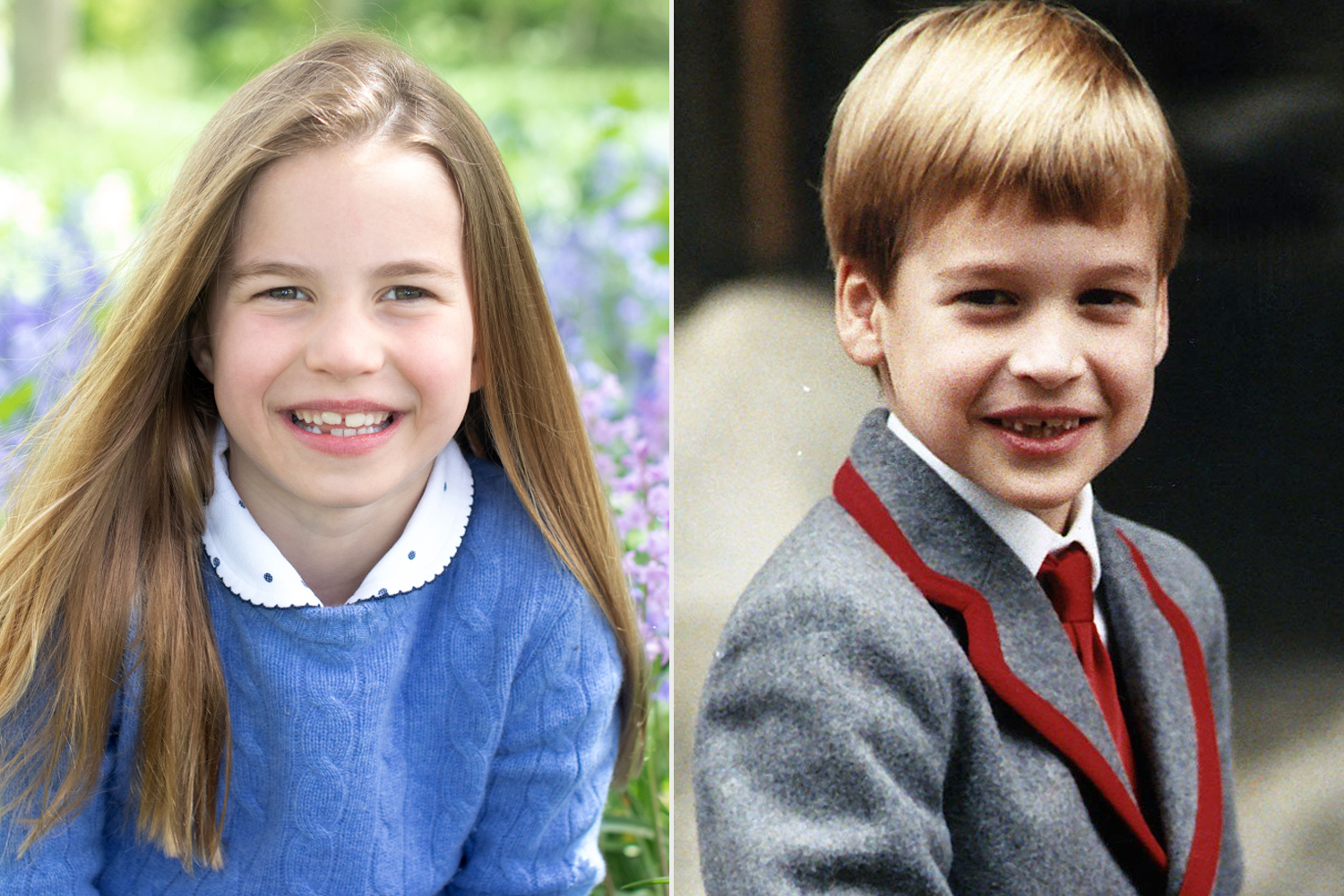 The Cambridge children made cards in memory of their late grandmother Princess Diana. William was heard calling his daughter over to push him on the swing, referring to her as “Mignonette” rather than Charlotte. In French, “Mignonette” means cute.It’s previously been revealed that Kate calls her daughter “Lottie”.The Cambridges also shared a photo of the incredible cake that George, Charlotte and Louis made Kate for Mother’s Day, along with a previously unseen photo of the Duchess as a child with her mother Carole Middleton. 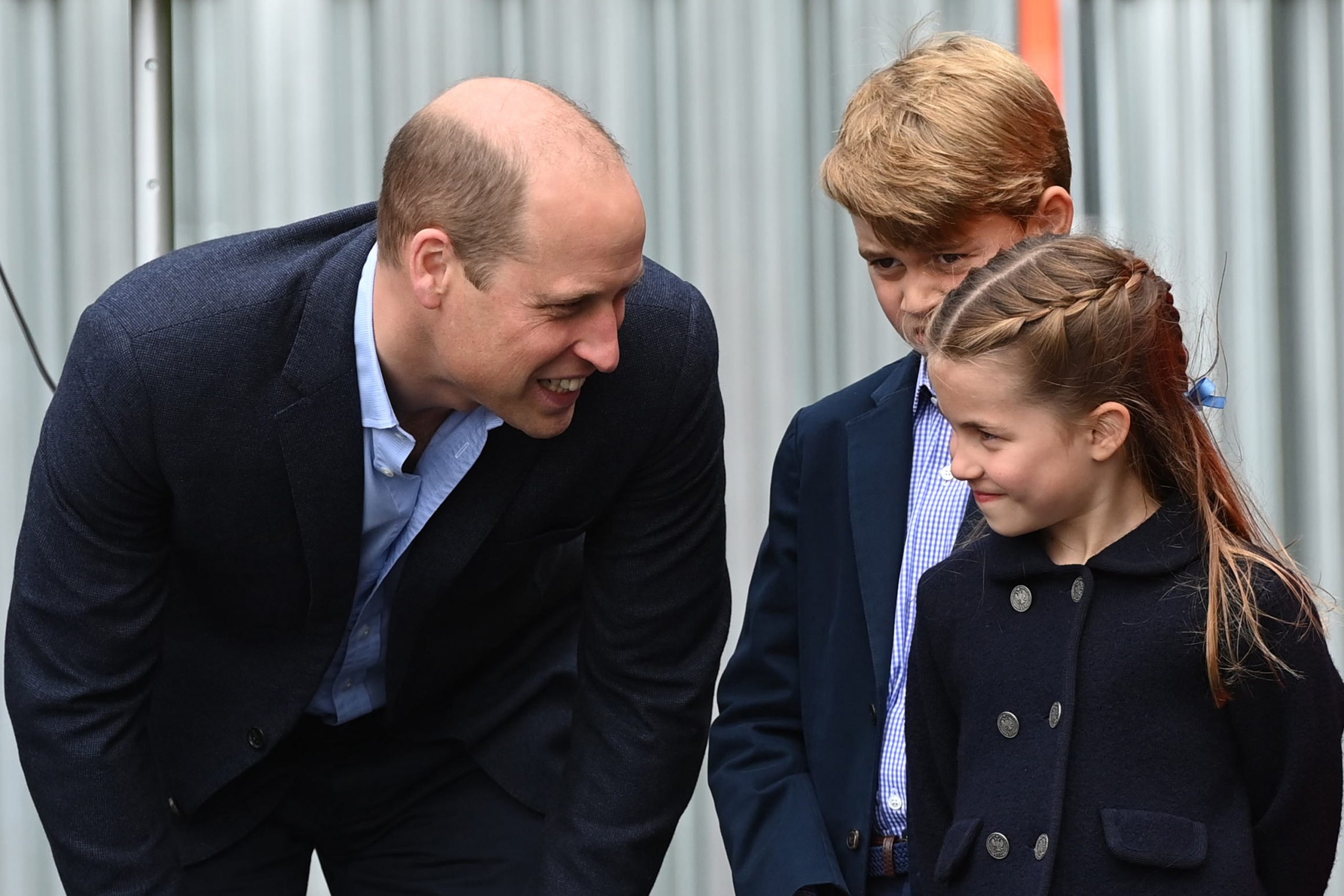 The caption on social media read: “Celebrating two other special mothers today. [Cake emoji] made by George, Charlotte and Louis.”It’s a special day and week for the Cambridges as Prince William is celebrating his 40th milestone birthday on Tuesday. Kensington Palace released three, never-before-seen photos to mark the occasion.