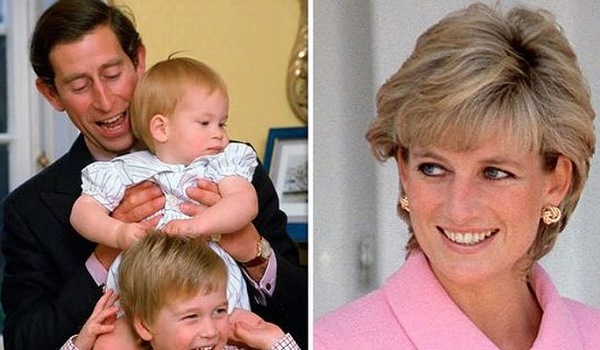 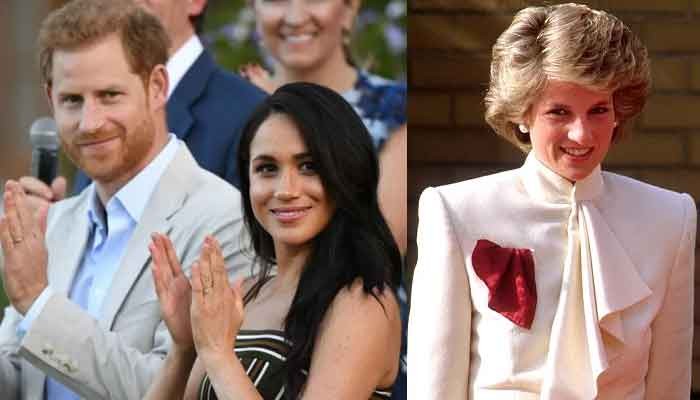 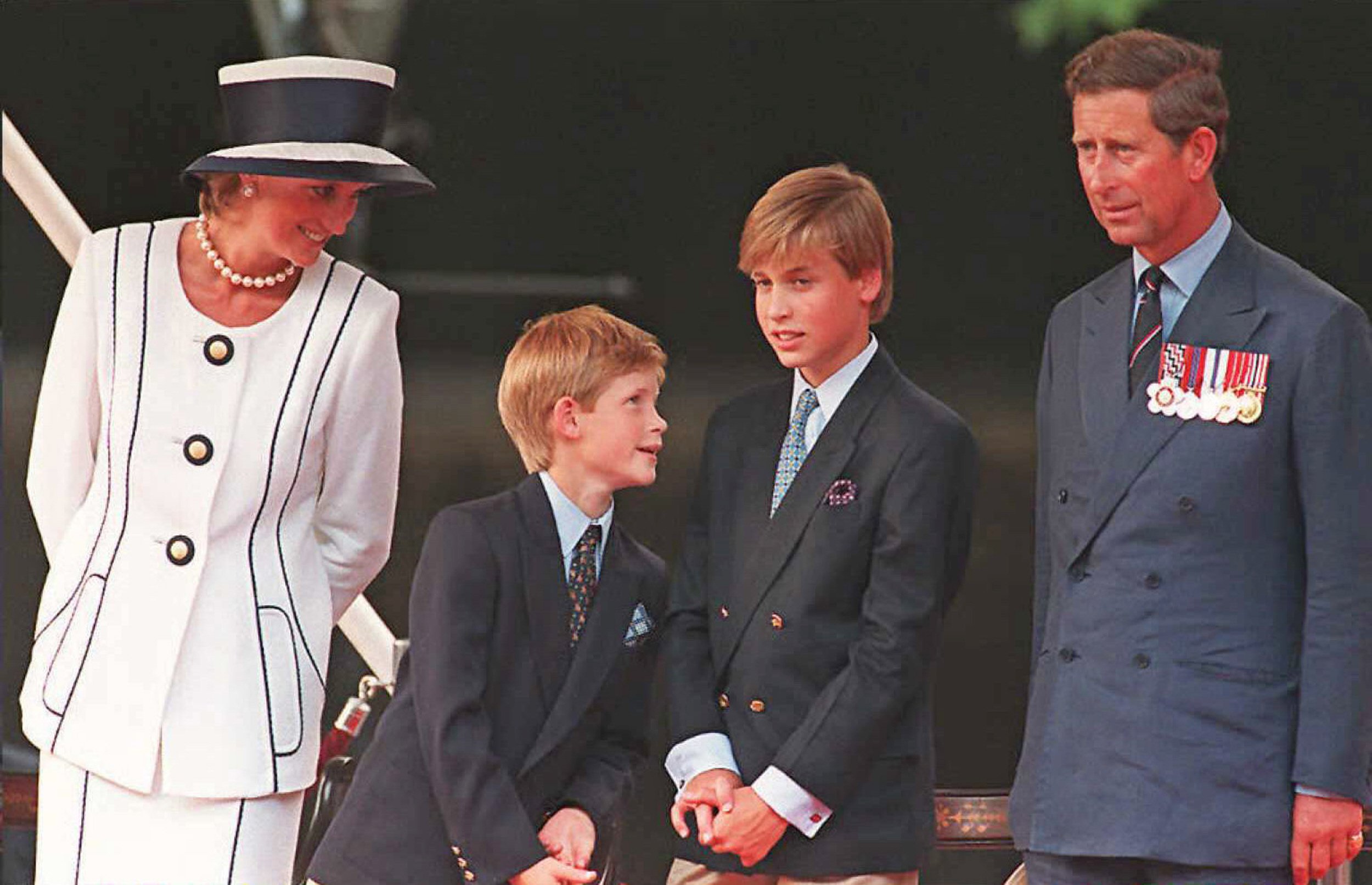 “And I have a feeling that Prince Harry definitely went there hoping for some sort of rapprochement, but there were no touchy-feely vibes coming back in his direction.”So I think the curtain has come down.”He said: “And one of the things I think is so sad about this is Diana, were she alive today, would be heartbroken by this. 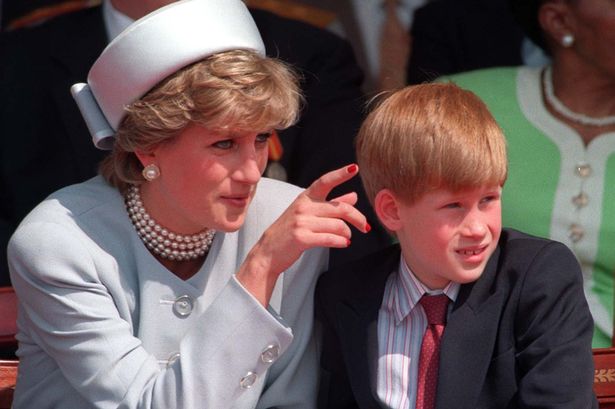 “She would have understood why Harry would have wanted to make his own life and wanted to go to California. But she always saw Harry as, you know, as William’s wingman.”She always said, ‘My boys are my revenge.’ And what she meant by that was that, as a team, they would go on and carry the monarchy forward into a more modern era.”But now it just looks like it’s going to be William and Kate, and their kids.”