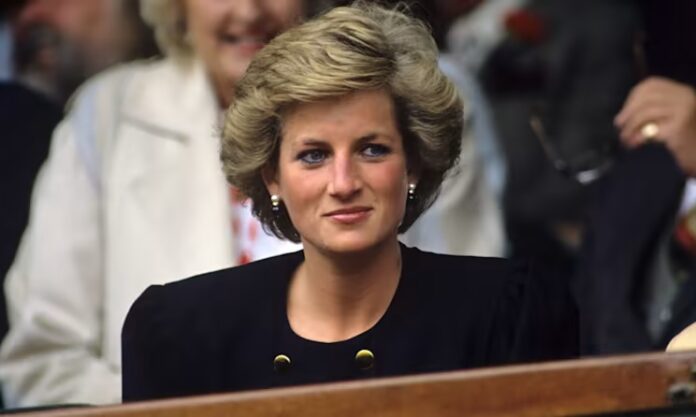 Wimbledon 2022 has returned to its full glory since the pandemic and we are delighted. The world’s most famous tennis tournament has just kicked off and we can’t wait to see sublime moves from Andy Murray and Emma Raducanu. The spectator guest list is pretty epic too; our favourite celebrities come out in force to watch the matches, as well as royalty. The Duchess of Cambridge will certainly make an appearance – after all, she is patron of the All England Tennis Club. 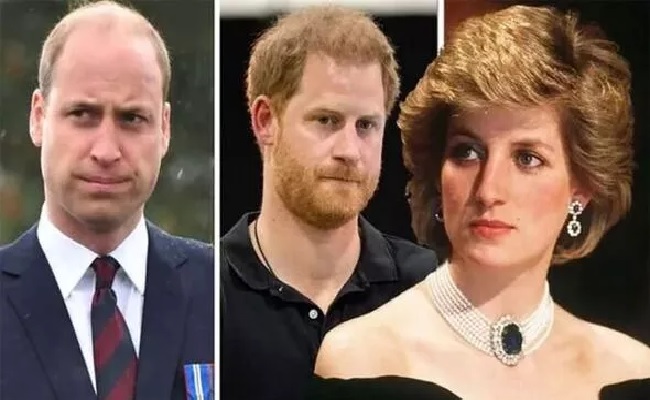 There’s no dress code for Wimbeldon, but guests are encouraged to look smart and there’s no better person to take inspiration from than the late Diana, Princess of Wales. Prince William and Prince Harry’s mother sported many iconic looks, often wearing crisp blazers, ruffle dresses and a plethora of fabulous sunglasses. We’ve rounded up her best looks from the royal box. Which one is your favourite?

In 1981, Diana wore a delightful floral dress with peplum detail over a statement shirt, and added bold gold jewellery.

This red hot striped number Diana wore in 1984 was topped off with chic red bow and matching clutch bag.

How cute is this ruffle dress the royal wore in 1986? Diana added a purple belt to cinch her waist in. Check out those statement earrings!

The princess wore this bold patterned purple shirt and delicate pearl drop earrings as she attended the tournament in 1991. How cute does William look in his suit jacket?

In 1991, Diana donned a striking tiered black dress with a chunky belt at the waist for the men’s final between Michael Stich and Boris Becker.

In 1993, Diana looked delighted as she watched Pete Sampras in the men’s singles final. Her peach polka dot frock was directional, yet subtle.

In 1994, Diana brought along her son Prince William to the royal box and this monochrome suit style dress is giving us real Jackie O vibes. Loving the Tiffany jewellery, too.

This dazzling outfit from 1995 looks like it could have been shot for a high end fashion campaign, and what’s more, the timeless finish of this beautiful cream suit means it wouldn’t look out of place today. The gold and pearl earrings from Chanel set off the high end look perfectly.