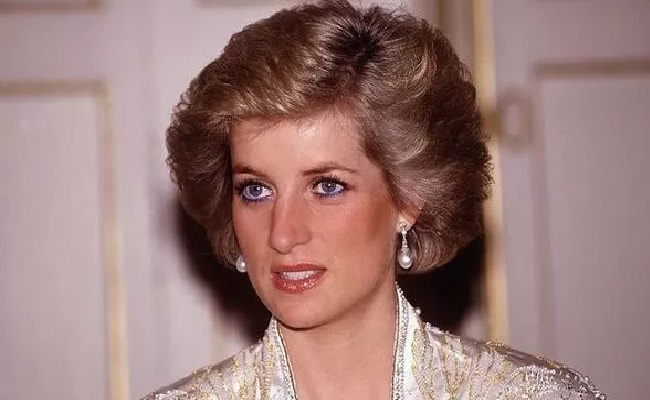 PRINCESS DIANA once made the naughtiest joke with former Capital Radio presenter and close friend of Diana’s, Graham Dene that “would make anyone blush”.

Graham, who now hosts a regular show on Boom Radio, has revealed a number of anecdotes to mark what would have been Diana’s 61st birthday on July 1. The enviable story brings together the late Princess of Wales, some of the biggest names in music royalty and, hilariously, Kermit the Frog and Miss Piggy.

Graham revealed: “I’d met Diana quite a few times before when this happened.
“It was after the Prince’s Trust concert at Wembley in 1988, there was a reception for everybody involved in the Hilton hotel in Kensington. “Every huge pop star at the time was there – Phil Collins, Peter Gabriel, Joe Cocker, Elton John, Rick Astley, the Bee Gees.

“I arrived, and the event organiser Peter Smith came up to me and pulled me through the hotel, saying, ‘where have you been, she’s been waiting for you, she’s asking for you’. “I said ‘who’, and he replied with, ‘the princess!’ “He ushered me into a conference room. He opened the door and there she was – waiting for me! Wow. And she turned to me and said: ‘Graham, I want to tell you a joke.’ “And then she told me this very saucy joke about Miss Piggy and Kermit the Frog.

“It was a very rude joke and it’s better if I don’t say it – it would make anyone blush! Let’s just say Princess Diana had a very, very cheeky sense of humour.” This was not the first time that Diana’s love for inappropriate jokes has surfaced. In an extract of royal author Robert Jobson’s upcoming book, ‘William At 40: The Making Of A Modern Monarch’, he recounted a story of when Prince Harry started to retell one of Diana’s “risqué jokes”.

Mr Jobson wrote: “On the school run one morning, she started telling a risqué joke, apparently unconcerned that Harry was drinking in every salacious word. “Her police protection officer — aware that the language was inappropriate for young ears — tried to stop her mid-flow, but she was having none of it. “On arrival at Wetherby School in West London, William ran off to his classroom, while Harry immediately started telling the new joke to the headmistress. “Belatedly, Diana — who’d gone red with embarrassment — managed to stop him reaching the punchline.”