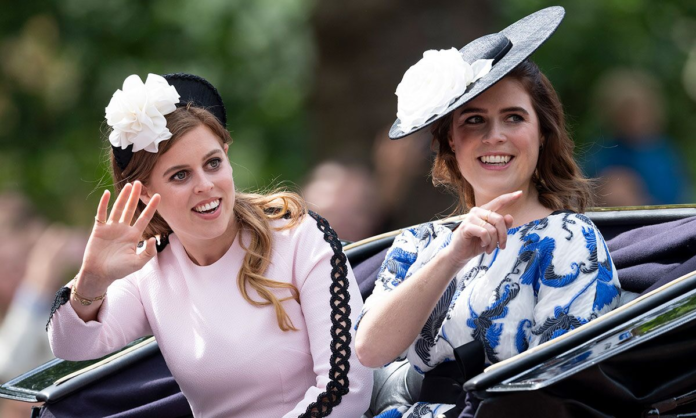 Princess Eugenie and Princess Beatrice have an incredibly close sibling bond with each other, and Eugenie demonstrated this on Tuesday as she reflected on the Queen’s Platinum Jubilee.The daughter of Prince Andrew and Sarah Ferguson shared several key moments from the Jubilee celebrations, and while many focused on her grandmother, others showed off her close bond to sister Beatrice as well as her son, August. In one photo, Eugenie and Beatrice were seen at a lunch, while another featured them embracing one another. 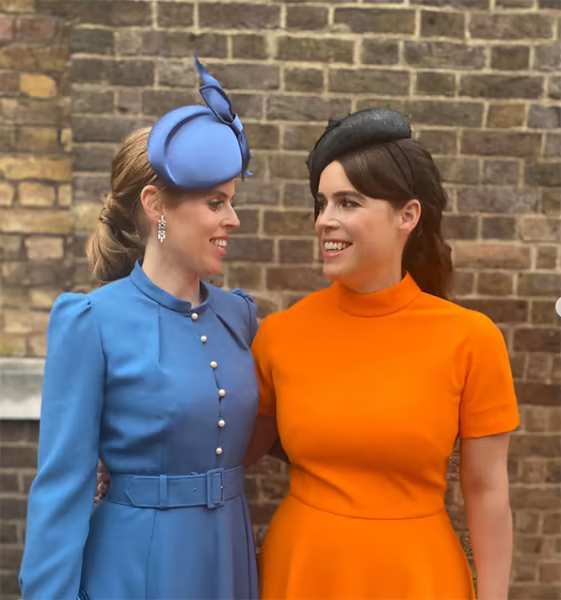 The photos of her son were just as beautiful as he pulled a face, like cousin Prince Louis in one, while another saw him getting cradled by Eugenie and her husband, Jack Brooksbank.In an emotional tribute to her Majesty, the royal wrote: “Thank you, Your Majesty, Grannie, for 70 years of service, selflessness and dedication. You are such a shining light for us all.”Just a final roundup of some epic moments of the most special weekend that I was so honoured to be a part of.” 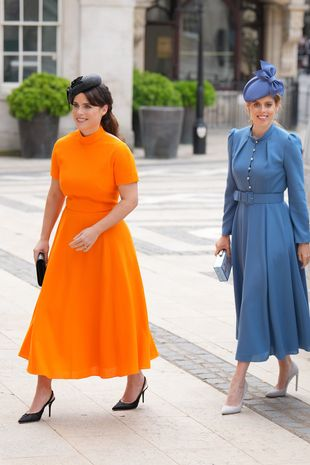 She finished by adding: “From The Birthday Parade, to celebrating with @edencommunities in Paddington for their #bigjubileelunch to showing Augie the colourful pageant and ending cheering loudly for this remarkable woman.”
Fans enjoyed the gallery of photos, with many noting the strong sisterly bond she had with Beatrice, as one said: “Love that sister picture and your family shot at the end!”A second posted: “Lovely that some photos of your son’s gorgeous face were shared this past weekend! We loved seeing him!” while a third penned: “I love the photo of you and Beatrice.” 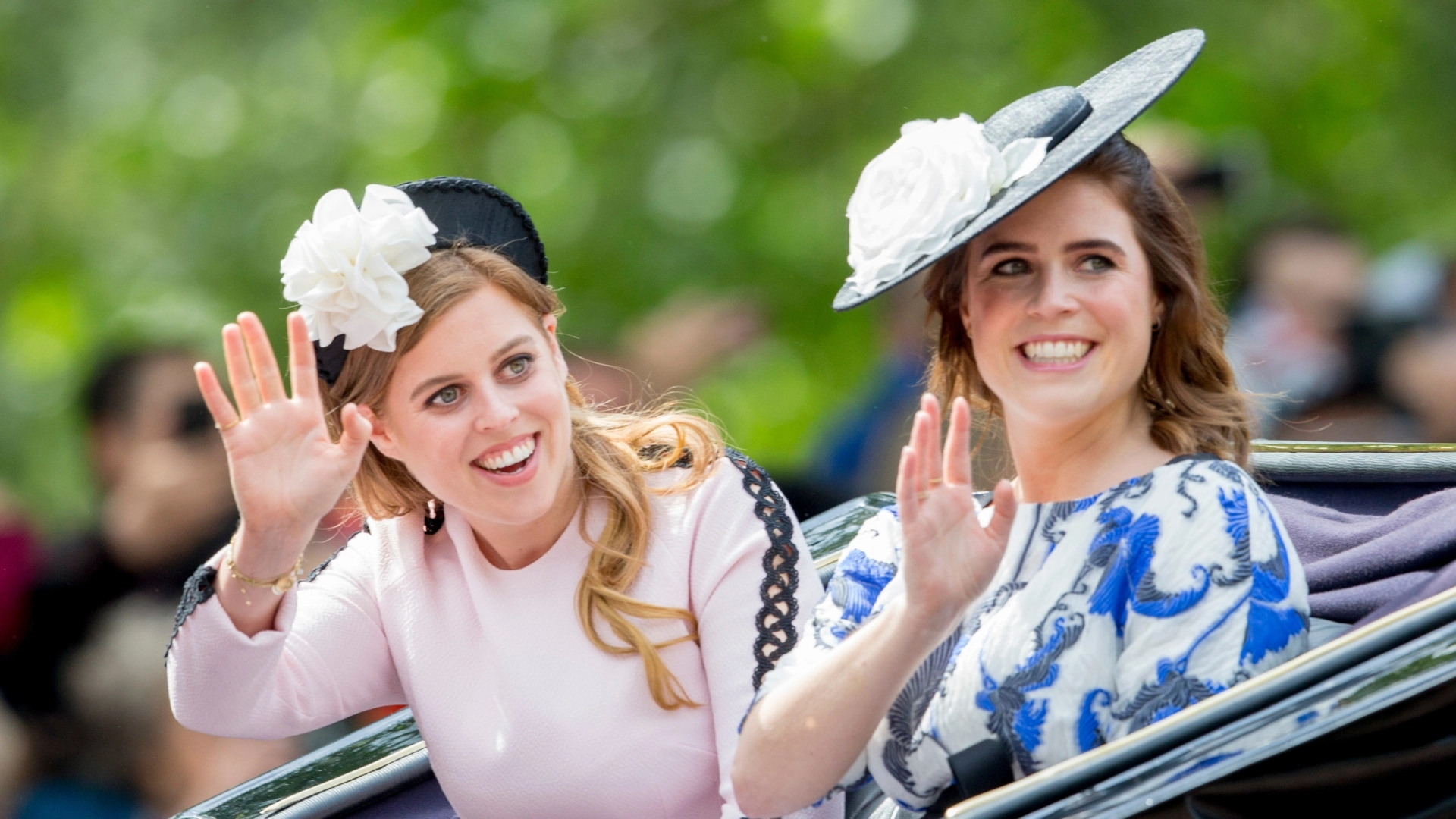 Others also paid tribute to the Queen, as one commented: “Thank you, Your Majesty, your legacy will be remembered for years and years to come. Love your wholesome post, Princess Eugenie.”At the end of Her Majesty’s Jubilee celebrations, Eugenie shared several unseen moments of her son as the one-year-old got into the festivities.
One adorable clip saw Eugenie’s son waving to the crowds as Ed Sheeran sang his emotional ballad Perfect in honour of the Queen.”The Platinum Jubilee Pageant was just incredible,” Eugenie wrote. “To all the people that took part, organised it, made it flawless for us all watching, THANK YOU. You made us all so proud.”