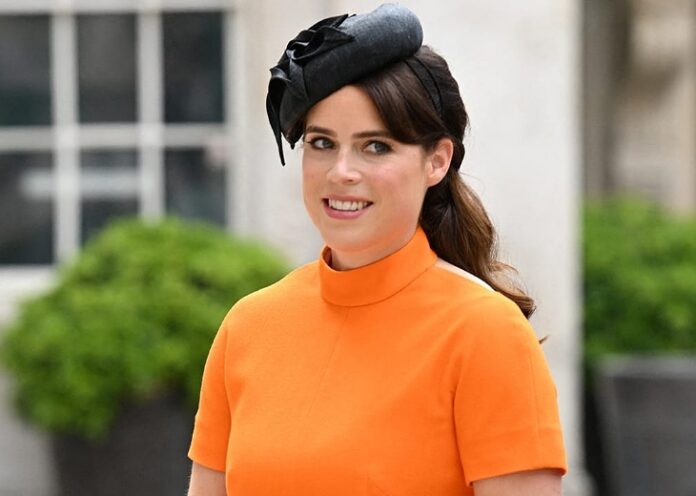 The queen’s granddaughter showed off her fresh ink at the Platinum Jubilee.As part of the celebrations for the Queen’s Platinum Jubilee, Princess Eugenie — alongside other members of the royal family including the Duke and Duchess of Cambridge and Prince Harry and Meghan Markle — attended the Service of Thanksgiving at St Paul’s Cathedral on June 3. 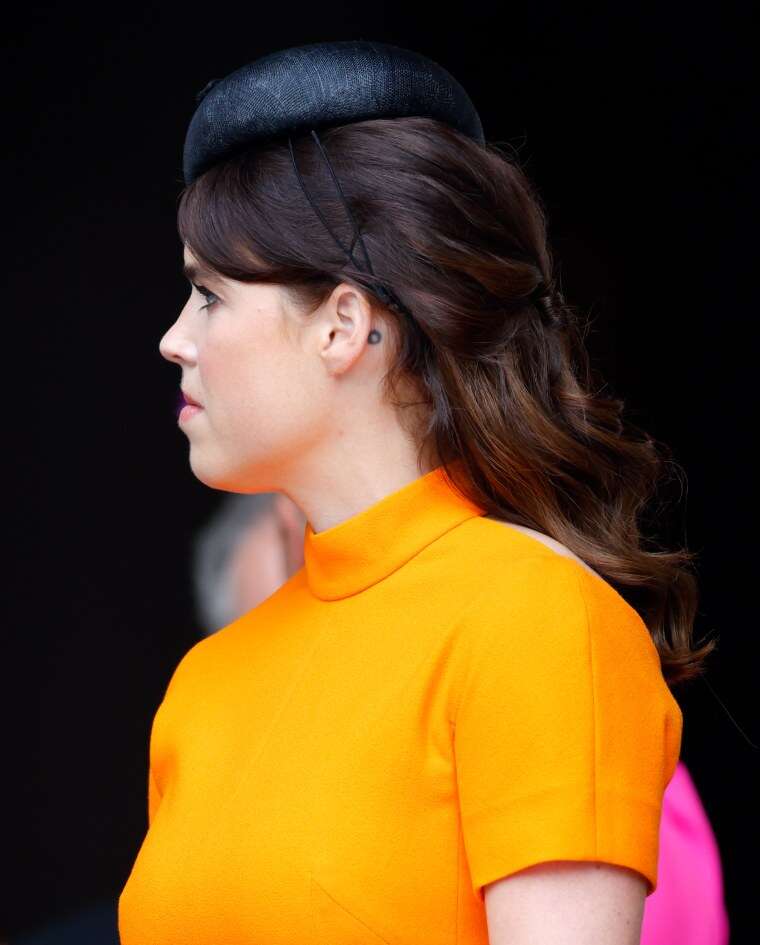 Sporting a striking orange Emilia Wickstead dress and a black fascinator, Eugenie’s half-pulled-back hairstyle allowed her to reveal a discreet, circular tattoo tucked away behind her left ear.As to the meaning of the circular tattoo, the royal hasn’t spoken out about her new ink but some have speculated as to what it could mean, with a circle linking back to meanings of completion, universality, time, and even perfection. 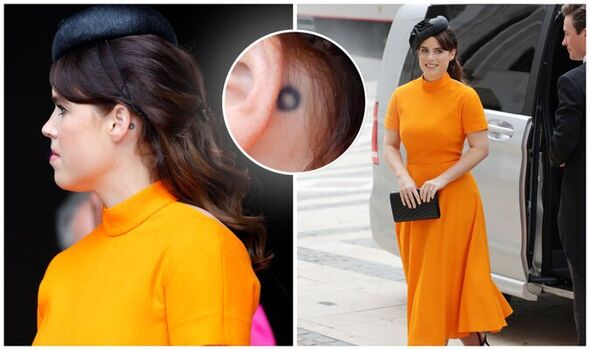 It’s no secret that the royal family has very strict protocol regarding dress codes and physical appearances. So, given this level of scrutiny, you may be surprised that Princess Eugenie even got inked in the first place, but the 32-year-old is in fact not the first royal to subtly flout the rules regarding tattoos.The queen’s cousin, Lady Amelia Windsor — who is the Duke of Kent’s granddaughter and works as a model — sports a tiger on her shoulder blade, a heart motif on her ribcage, and designs on her arm and wrists. 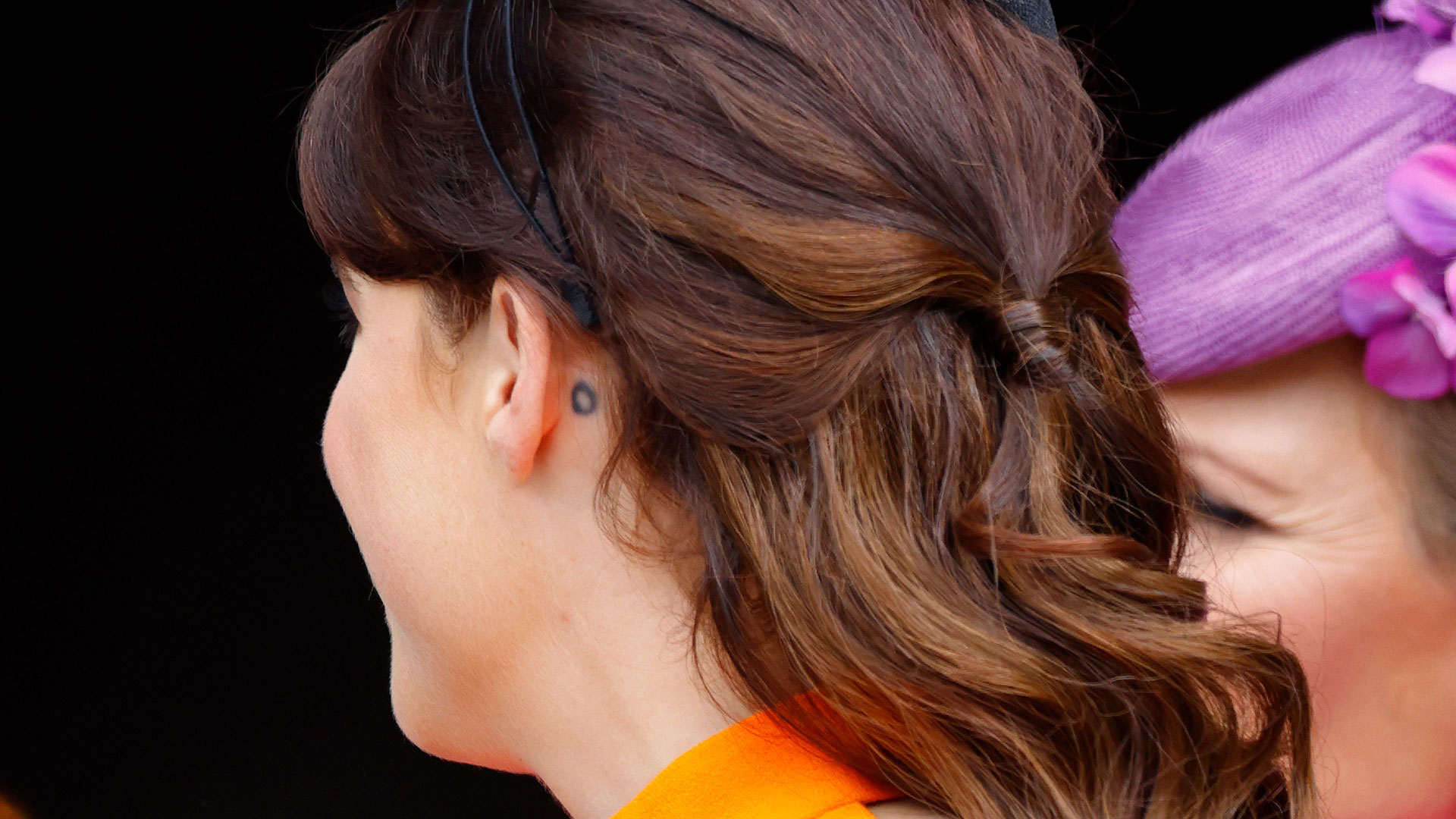 It’s probably fair to assume that the queen herself is not a huge fan of tattoos, but her own grandfather, King George V, had actually also gotten inked with a dragon and a tiger on each of his arms during a trip to Japan. Looking back even earlier to 1862, Queen Victoria’s son Albert, who would later be crowned King Edward VII, was one of the first of royalty to get tattooed — he had a Jerusalem Cross done on his arm while visiting the Holy Land.
Earlier this year in May, Eugenie followed in the footsteps of Prince Harry and Meghan and moved to Portugal with her husband Jack Brooksbank and son August.