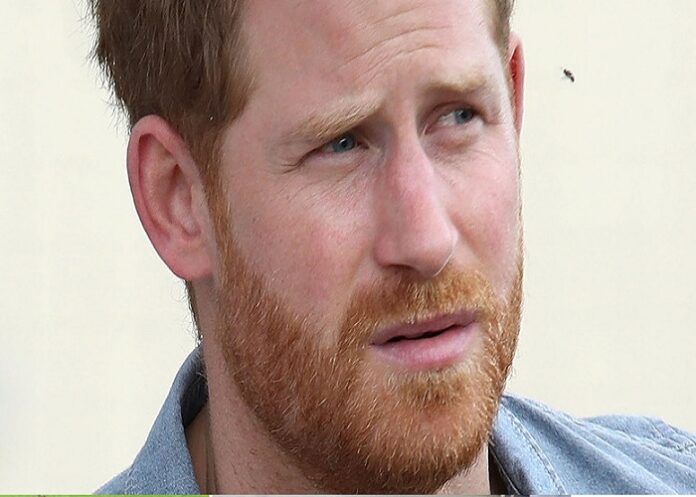 PRINCE Harry has admitted “significant tensions” with the Queen’s right-hand man during his attempt to suen the UK Home Office, Harry is challenging the decision stopping him paying Met Police security guards after the Home Office refused to supply armed cops as they are not “guns for hire”.

The Duke of Sussex, 37, blasted the Queen’s private secretary Sir Edward Young, claiming he “should not have been involved” in the decision to strip his taxpayer-funded bodyguards. Shaeed Fatima QC, for the duke, told the court: “He didn’t know at that stage that the Royal Household was involved at all… he was told it was an independent decision.” 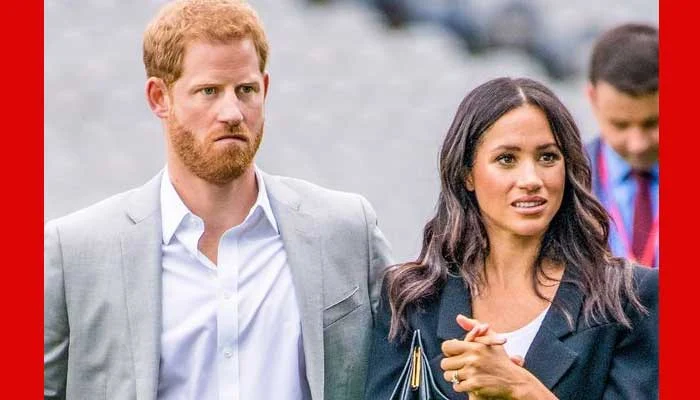 She also said there were “significant tensions” between Harry and Sir Edward Young, at that time. In written arguments, Ms Fatima said Harry was not given a “clear and full explanation” of the composition of Ravec and those involved in its decision-making – for example, that it included the Royal Household.

She also said his understanding was that his points regarding security, which he passed on to the Royal Household, were being “fully and properly communicated to Ravec”.