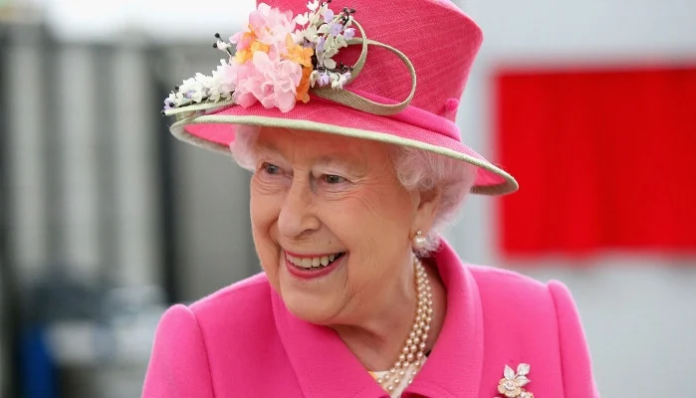 Queen Elizabeth demonstrated solidarity with Ukraine as the country marked the 31st year of independence from the Soviet Union on August 24th.To celebrate Ukrainian Independence Day, the British monarch, shared a heartfelt message to the country’s president, Volodymyr Zelensky, amid the ‘challenging times.’Her Majesty, 96, wished the Eastern European country on Wednesday and congratulated the Ukrainians, the British Embassy Kyiv posted on Twitter. 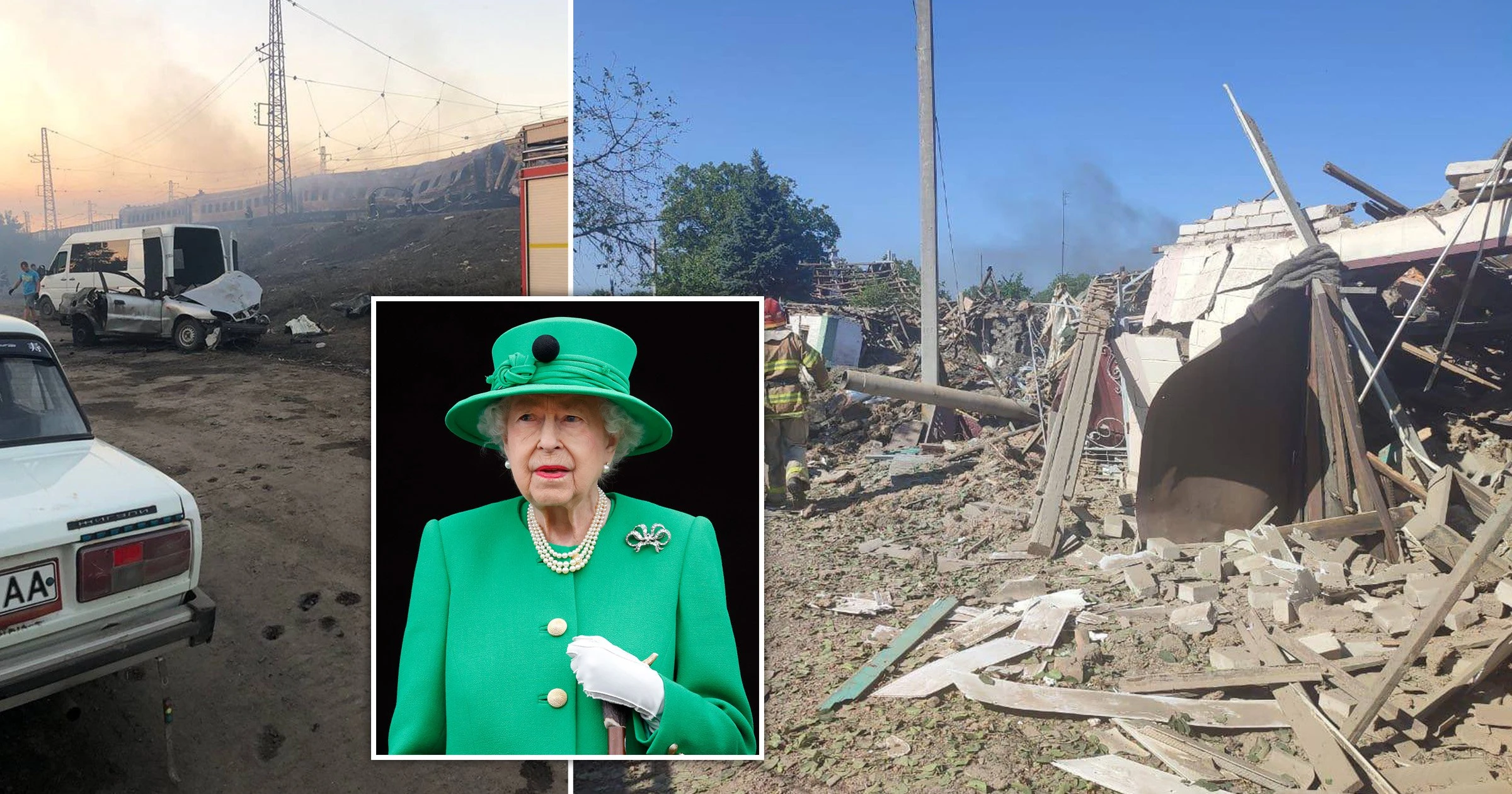 In her statement – addressed to president Zelensky, the Queen said, “It gives me great pleasure to send Your Excellency and the people of Ukraine my warmest greetings on the celebration of your Independence Day.””In this most challenging year, I hope that today will be a time for the Ukrainian people, both in Ukraine and around the world, to celebrate their culture, history and identity,” she continued. 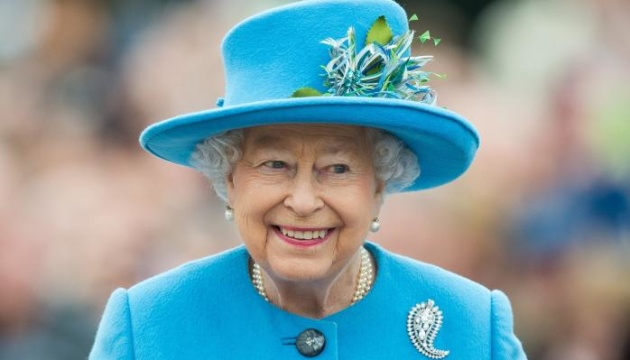 “May we look to better times in the future,” she said, signing off on a personal note as “Elizabeth R.”The British Ambassador to Ukraine, Melinda Simmons, was also presented with a hat for the Queen to mark Ukrainian Independence Day.Queen Elizabeth has previously demonstrated solidarity with Ukraine amid the Russian invasion. In March, the Disasters Emergency Committee announced she made a ‘generous donation’ aid to its Ukraine Humanitarian Appeal.