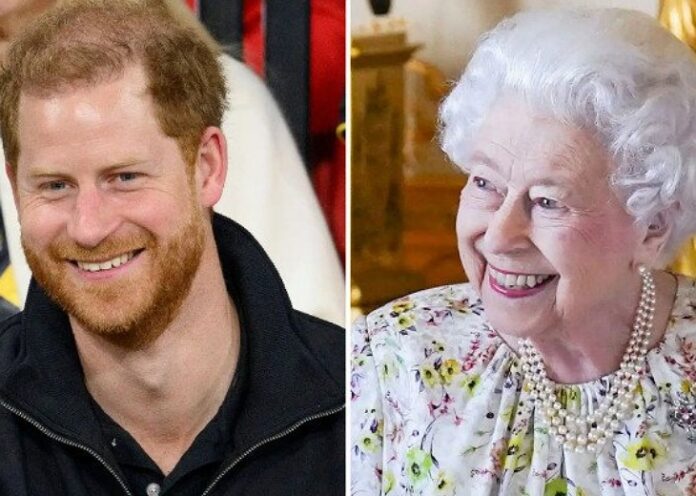 Queen Elizabeth reportedly ‘still adores’ her grandson Prince Harry, despite his royal rift with the family and his move to the US with wife Meghan Markle, a friend of the royals has claimed.Prince Harry famously enjoyed a great rapport with his grandmother, the Queen, and was often reported to be close enough to her to be able to convince her of things no one else could. 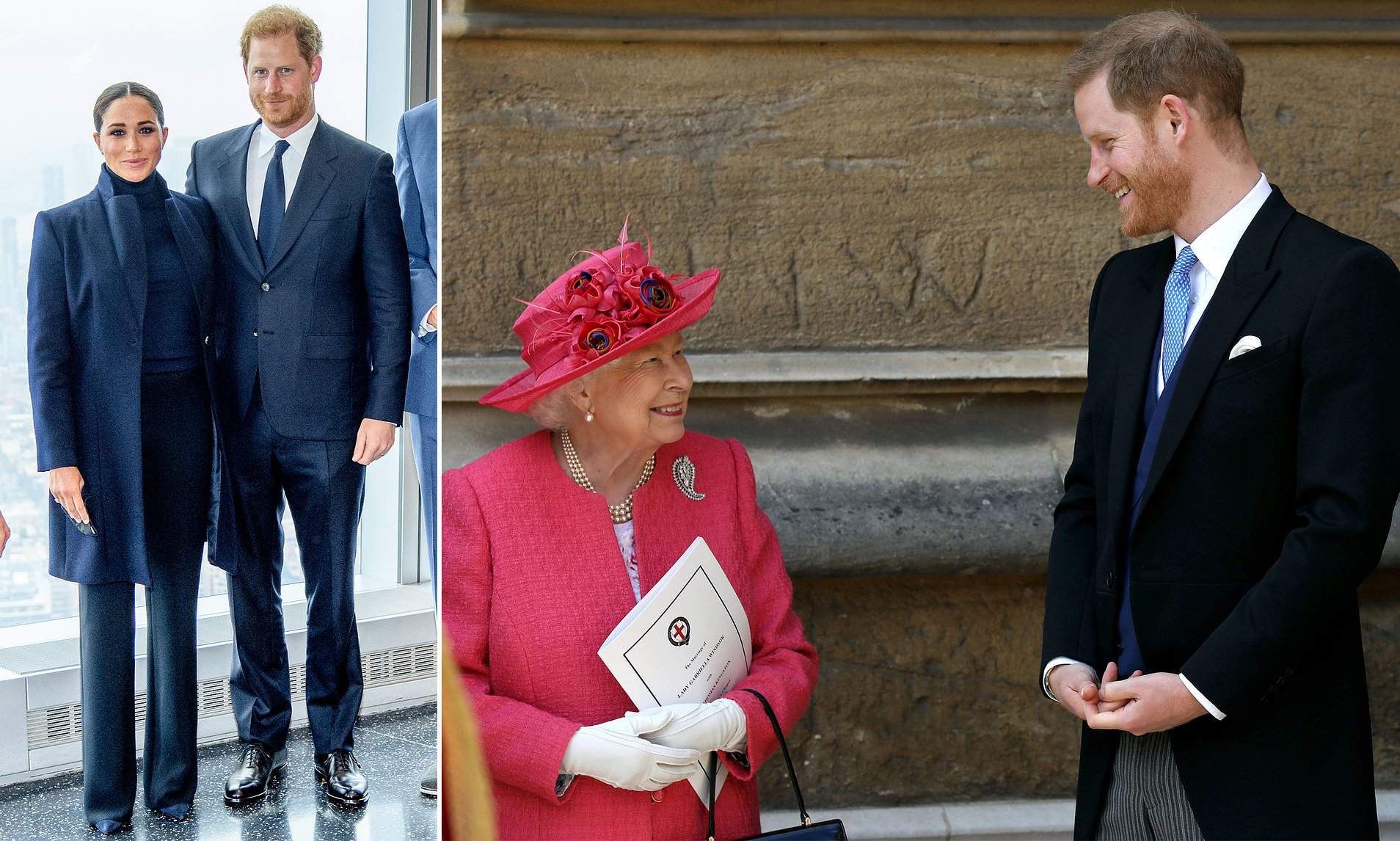 Now, in the thick of Harry’s ongoing feud with the royals, a friend told People magazine: “If Harry asks, the Queen would say yes— as she adores him.”
At the same time, a royal insider also revealed that the 96-year-old monarch must remain conflicted in her roles as the Queen and as a grandmother.As per the source: “One thing about the Queen is she has to manage being a grandmother but also how it affects the wider institution.” 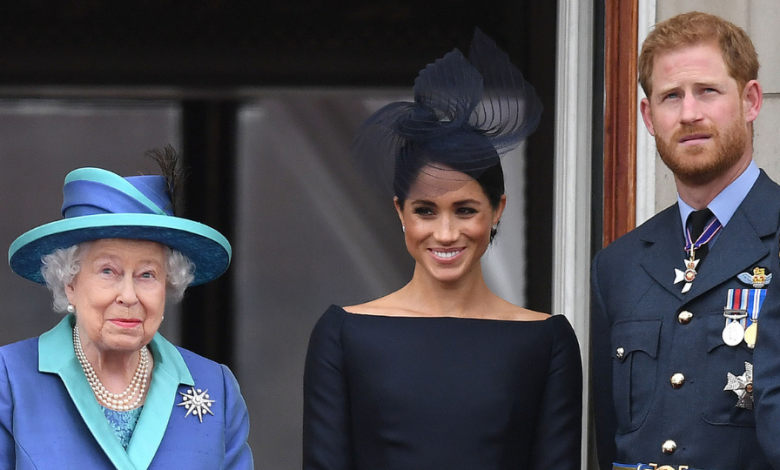 It is pertinent to mention that the claims come just weeks after it was reported that the Queen met Harry’s daughter and her namesake, Lilibet, earlier this month during her Platinum Jubilee celebrations.