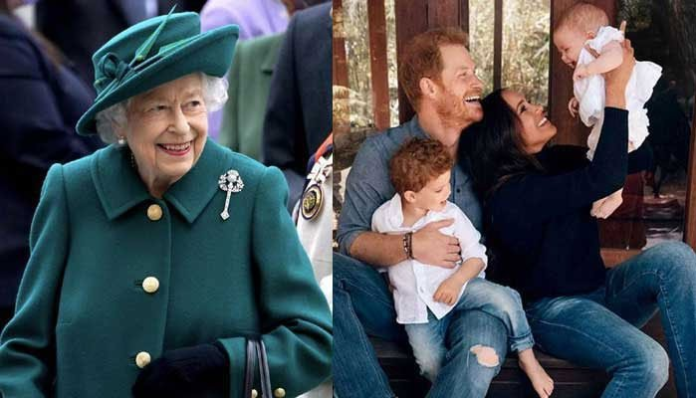 The Queen reportedly spent just about an hour with Prince Harry, Meghan Markle and their kids Archie and Lilibet at the Jubilee.Queen Elizabeth was said to have denied Prince Harry and Meghan Markle the permission to get a photograph of their daughter, Lilibet, with her, and now, a royal expert has dished out on the monarch’s reasoning behind the snub, reported Us Weekly. 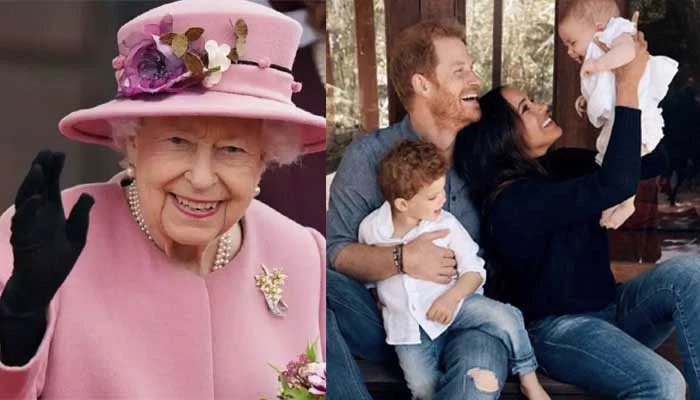 Prince Harry and Meghan notably visited the UK earlier this month for the Queen’s Platinum Jubilee, and also celebrated Lilibet’s birthday with the monarch. However, weren’t able to get a special birthday portrait of Lilibet with the Queen.In fact, some reports suggested that the Queen met the family for just under an hour, but according to royal reporter Jonathan Sacerdoti, the 96-year-old monarch had good reasoning. 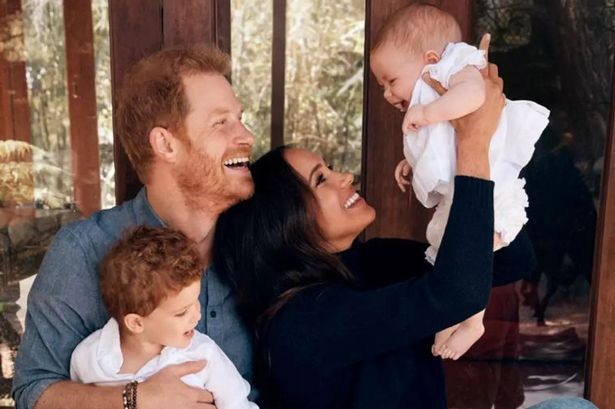 Talking to Us Weekly, Sacerdoti said: “She was working very hard to maintain her strength.”He added: “I think it’s totally understandable that she was saving her energy as best she could for all the events that she wanted to be at if she possibly could.” 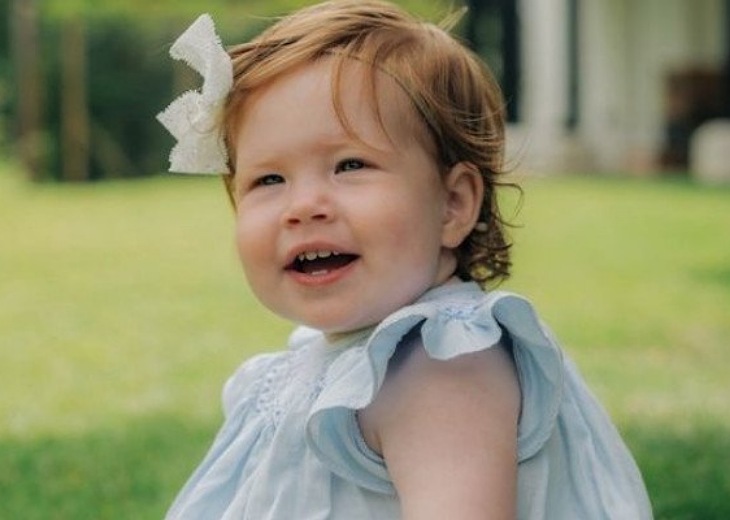 We’re talking about someone in their 90s and a baby… We saw that she did manage to appear several times in public, and that’s great,” Sacerdoti went on to say.The comments come after the Queen notably missed several high-profile royal events, including many of her Jubilee events, the Royal Ascot races this week, as well as the State Opening of the Parliament in May.