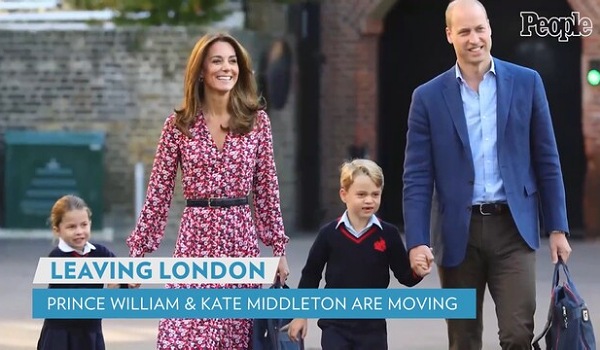 Prince William and the Duchess of Cambridge are poised to move to Windsor – and there is one big reason behind the plans.There has been feverish speculation swirling around the couple’s move from Kensington Palace, London.The couple’s home underwent a £12 million renovation before they moved into the historic property in 2013, leading many to believe that they would stay there for good. 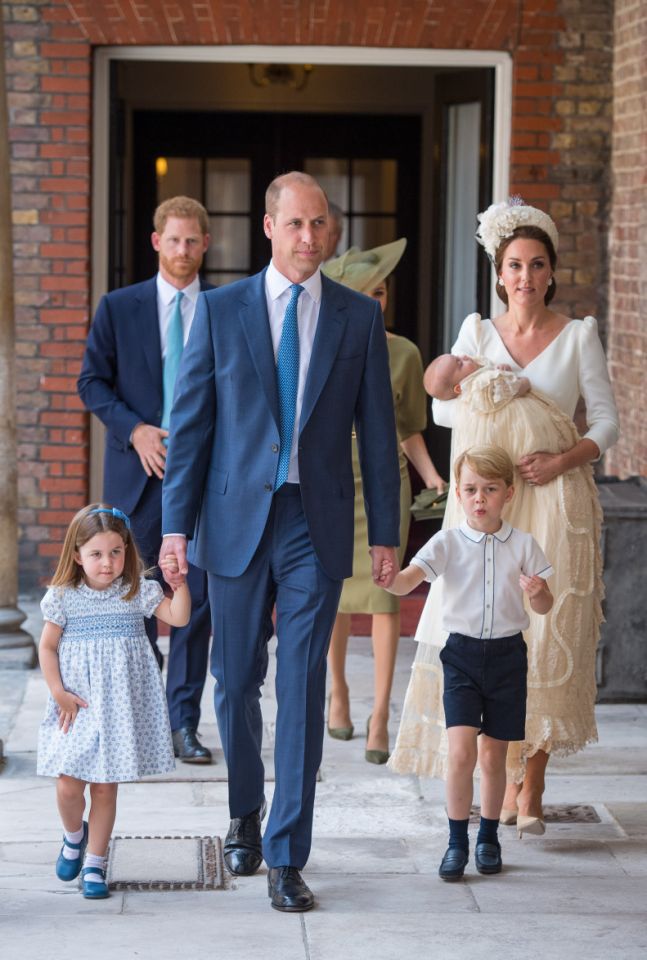 But it appears that, following William’s 40th birthday celebrations this week, the Duke and Duchess of Cambridge and their three young children all set to head off to pastures new – Adelaide Cottage in Windsor.One royal insider told the Daily Mail that the relocation is due to William wanting to be closer to the Queen as she continues to delegate additional royal duties to him. 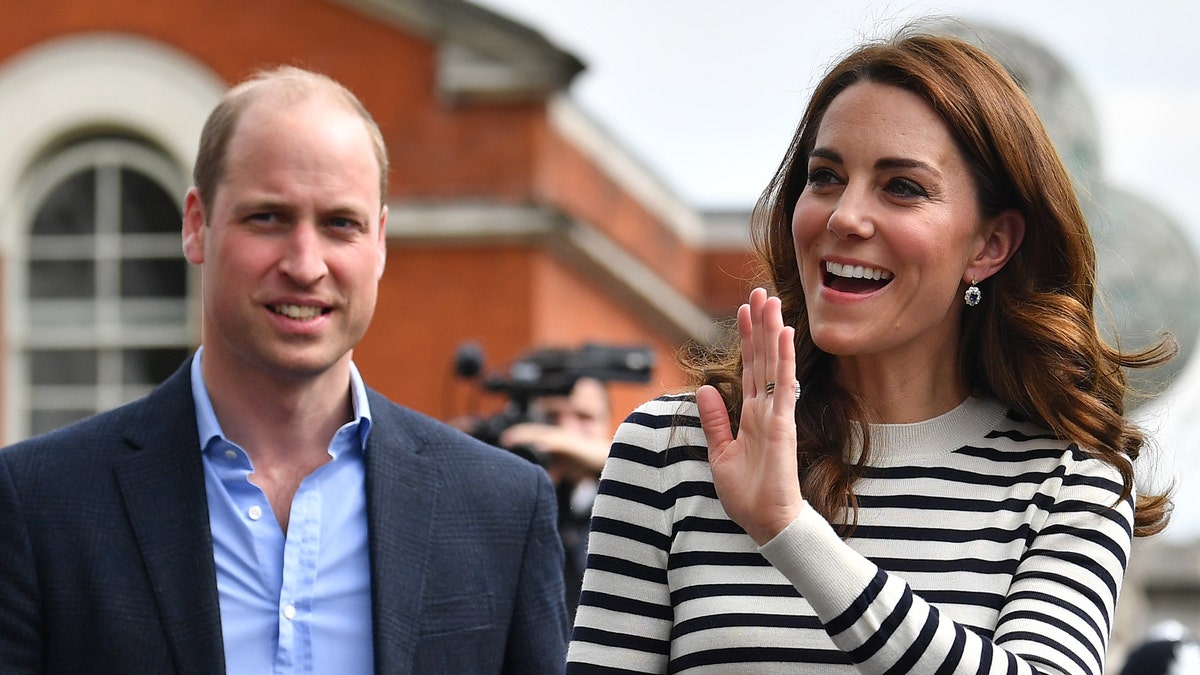 William is said to speak to his gran on the phone several times a week and the Cambridges are said to spend time with the monarch as a family.Prince Philip’s death in April 2021 has also played a part in the big move.The insider said: “It’s one of the things that has hastened their move to Berkshire this summer. Losing the Duke of Edinburgh has a left a big hole in all their lives. He was a great counsel to William and he feels very protective of his grandmother. 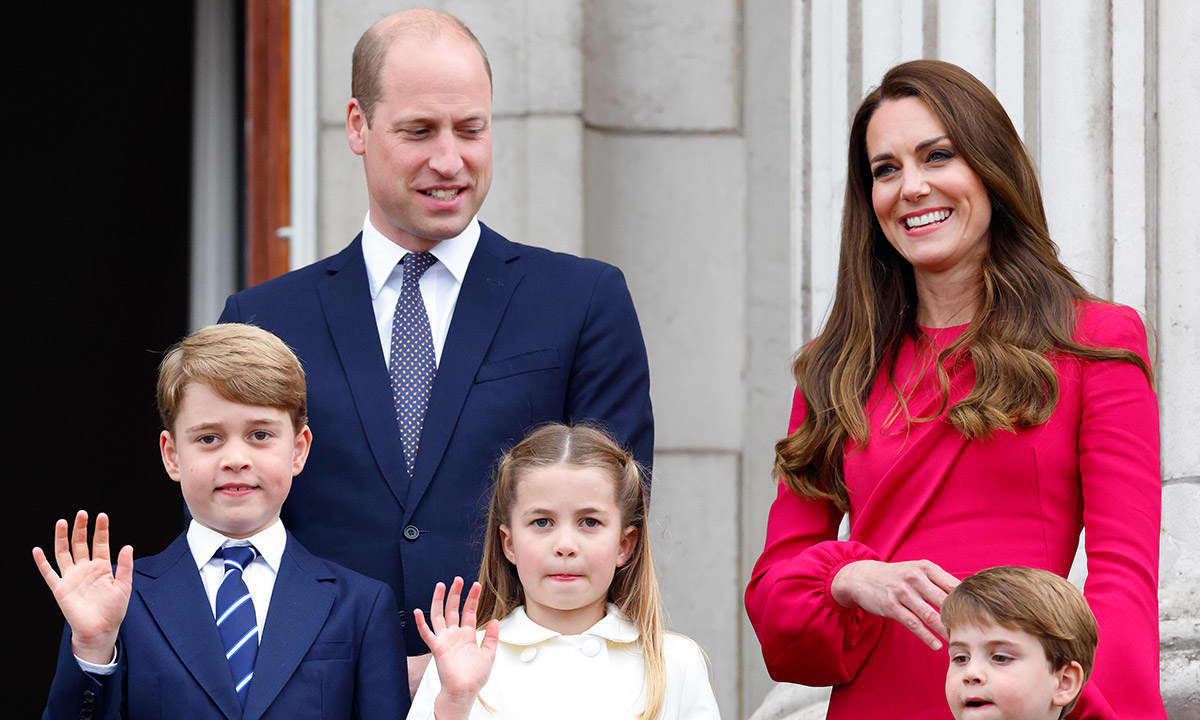 “The insider added that, as an increasingly central figure in the royal family, William “is always checking in with her to make sure she understands why things are happening in a certain way”, not least because he and Kate “want to do something different to the traditional model”.William has taken an increasingly leading role in royal matters – along with his father Charles – as the Queen faces continued mobility issues. 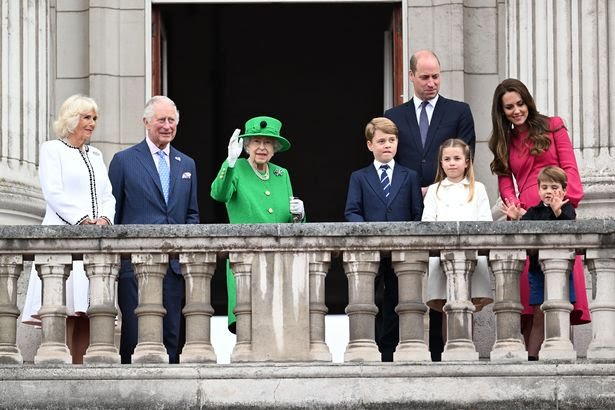 The Cambridges are hoping to move to four-bed Adelaide Cottage later in the summer.It would mean children Prince George, eight, Princess Charlotte, seven, and Prince Louis, four, could start school locally in September.It’s said the home has no live-in staff and William and Kate’s aides would have to commute across – though it would not need renovating or extra security.Kate and William will reportedly keep Kensington Palace as their London base and intend to spend time at their Norfolk home, Anmer Hall.

It comes after the Queen, 96, was again snapped using a walking stick amid mobility issues.She has also had to cancel public appearances due to ongoing health concerns, including only attending some of the Platinum Jubilee celebrations earlier this month.