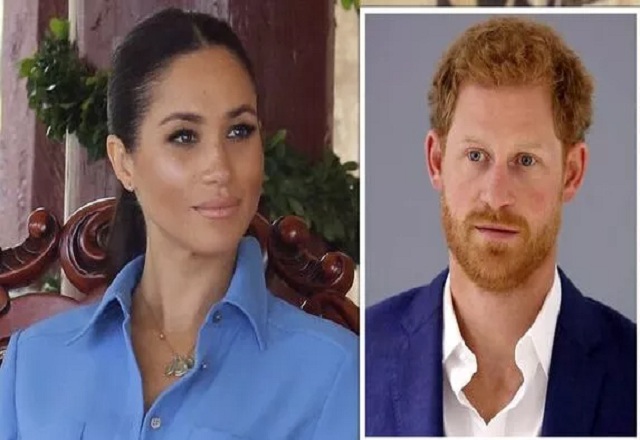 The Duke of Sussex decided to look past the fact his then fiancée Meghan had spoken about their relationship to the press in an interview in 2017 despite being “ordered” her to “maintain tight-lipped silence about sensitive subjects” including himself, biographer Tom Bower has claimed in his upcoming book.

Meghan spoke to journalist Sam Kashner for Vanity Fair in 2017, at a time her engagement with Prince Harry was still a secret to the world.

In an extract from his upcoming book Revenge: Meghan, Harry and the war between the Windsors, Mr Bower claimed the now Duchess wanted her interview to be focused on her philanthropy and activism.

However, she let slip she was “in love” with Harry, which became the cover story of that year’s September issue of the magazine. Despite the Duchess’s complaints, the publication of the interview went ahead, Mr Bower wrote. And, even though he barred his then fiancée from speaking about him to the journalist, “Harry remained utterly loyal”.

In an extract from the book published by The Times, Mr Bower wrote: “Reversing the narrative was impossible. Unlike the other young women who married the Windsors it seemed Meghan would not remain silent.

“In London, Harry’s family and their advisers were subdued. This was not an issue, as some would later assert, about the Palace’s handling or mismanagement of Meghan. Nothing could be done. “The besotted prince ignored the warnings that Meghan spelled trouble for the Palace.”