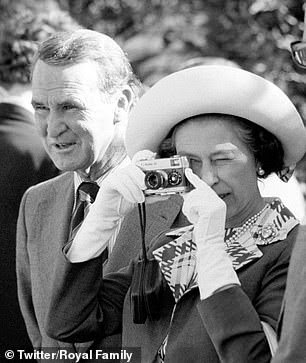 Intimate portraits represented the UK during the pandemic as seen by teens
Meanwhile the Queen, 95, also shared a throwback photo of family at Balmoral 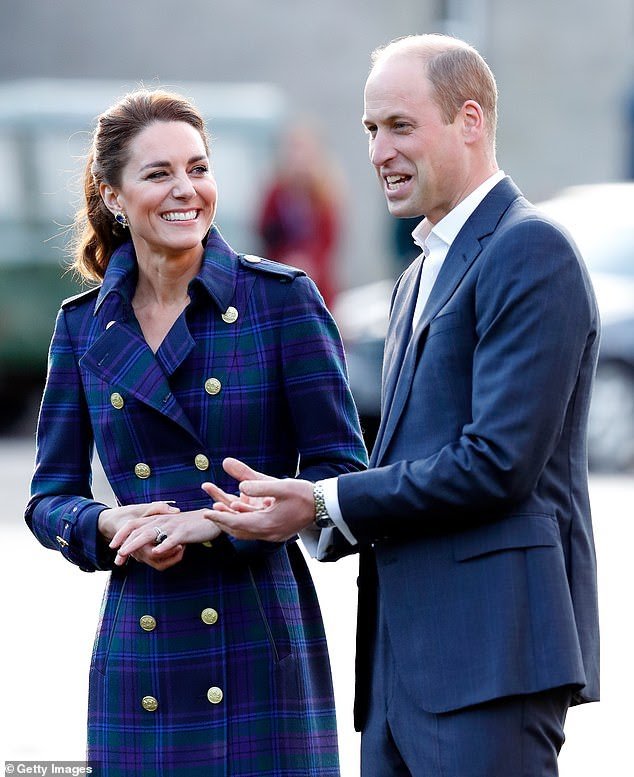 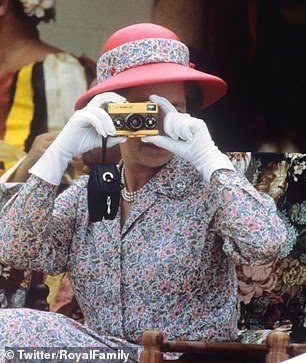 The Duchess, who is a keen amateur photographer, launched the Hold Still initiative during lockdown and asked the public to submit their images which captured the period for a digital exhibition.

She was then joined by a panel of five judges to select the best photos from more than 31,000 submitted for the nation-wide contest and said she was ‘overwhelmed’ by the response and that it was ‘so hard’ to whittle the images down to a top 100. 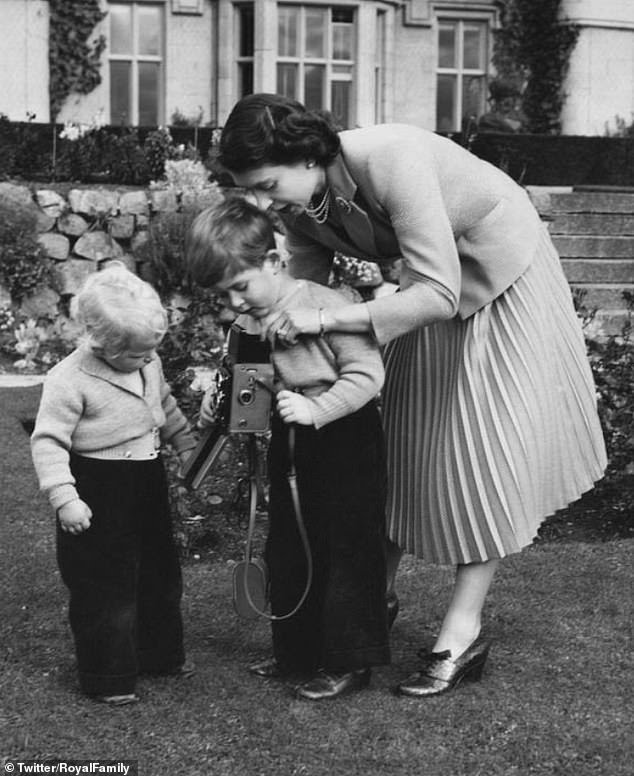 Meanwhile the Queen, 95, also marked the special day by posting several throwback photographs, including one image taken at Balmoral in 1952 as she showed a young Prince Charles and Princess Anne how to use a camera.

The Duke and Duchess of Cambridge have celebrated World Photography Day by sharing snaps taken by the Hold Still Project’s youngest finalists. Pictured: a dance lesson at home during lockdown 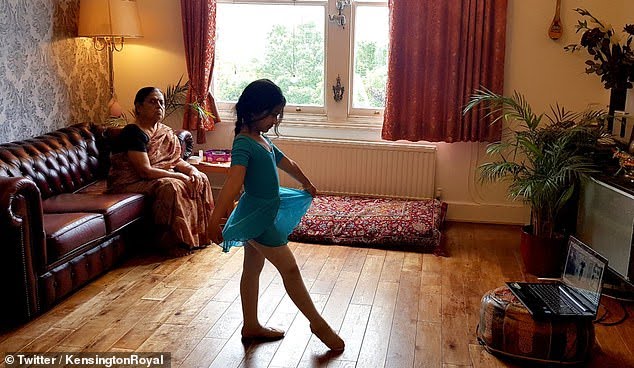 Three images were shared in a tweet on the Royal Family’s official social media page, with the post reading: ‘This #WorldPhotographyDay, here are a few moments where The Queen has been pictured behind the lens.’

The snap of Prince Charles and Princess Anne at Balmoral is perhaps particularly poignant given that the monarch is currently holidaying at her Scottish home.

Meanwhile the Duke and Duchess of Cambridge were also keen to celebrate the day.

Sharing a tweet on their official page today, they penned: ‘Photography has an amazing ability to create a lasting record of what we have all experienced and are experiencing.