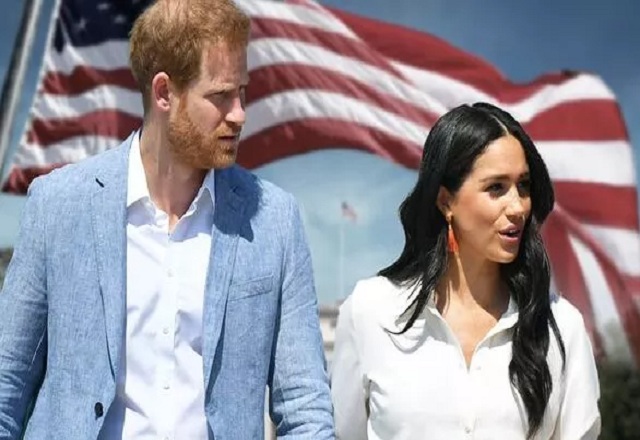 The royal biographer said he believed Meghan did not expect the realities of royal life before she returned to the US with Prince Harry in 2020. Speaking on Sunrise, royal biographer Mr Bower said:

“She voluntarily came to England and married into the Royal Family and she must have known what that required. She had to be part of the team and support the Queen and play her part. 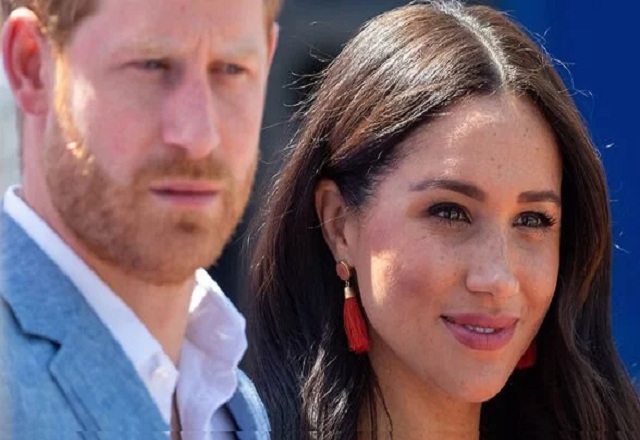