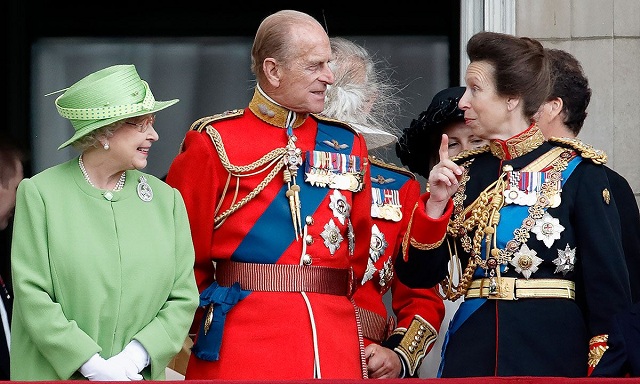 Princess Anne, the only daughter of Queen Elizabeth II and Prince Philip, rang in her 71st birthday with well-wishes from her royal family.

“Wishing HRH The Princess Royal a happy birthday today,” the official royal family
They shared the same sentiments on Twitter, but posted four photos alongside the birthday message, including a photo of Anne with her mother. 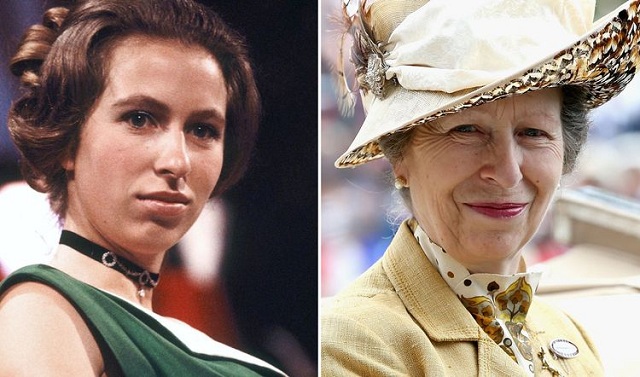 Her brother, Prince Charles, also wished her a happy birthday, posting a photo from the official Clarence House account of the pair when they were children.

“In this photo from 1951, The Prince of Wales squeezes his younger sister’s hand while sitting in their prams in the Clarence House garden,” the caption on the black-and-white photo read. 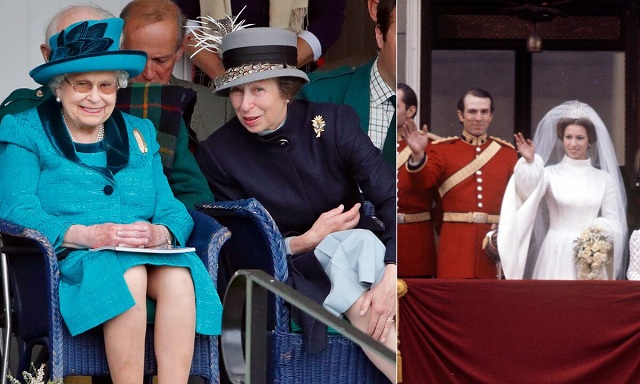 In July, the princess — who notably was the first royal family member to compete in the olympics in 1976 — sent a message to the British team competing in Tokyo.

“Although I am sad not to be there in person, I and the whole nation will be cheering for you and proudly supporting you from home,” she said in a video posted to the royal family Instagram pager Story on Sunday with a photo of the princess.

Before that, she spent June doing a tour in Scotland with Queen Elizabeth, visiting sites including the AAC Clyde Space offices and Children’s Wood Project in Glasgow. 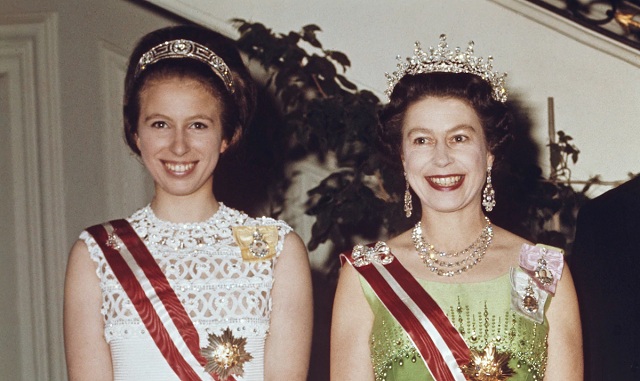 Princess Anne has two children from her first marriage to Mark Phillips — Peter Phillips, 43, and Zara Tindall, 40. The couple split in 1992 and she married Timothy Laurence the same year. She has five grandchildren.