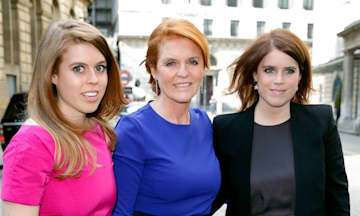 Sarah, Duchess of York melted her social media followers’ hearts on Sunday when she shared the loveliest photo of her daughters in honour of Father’s Day.
In the black-and-white picture, taken when her two girls were toddlers, a young Princess Beatrice and Princess Eugenie could be seen sitting on a sofa, curled up with their grandfather, Sarah’s dad Ronald, who sadly died in 2003. 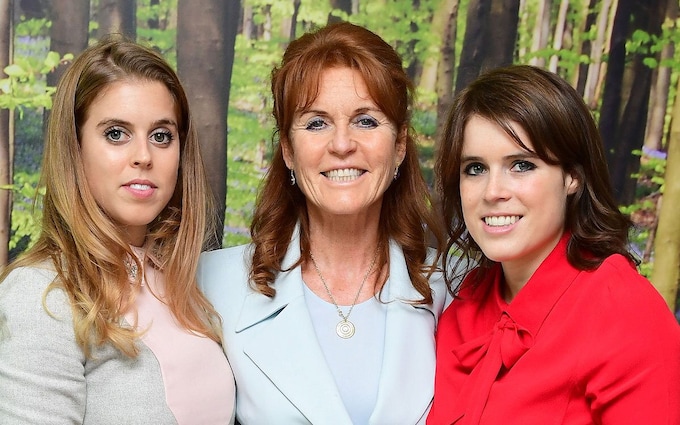 The Duchess captioned the image: “Happy Father’s Day… I miss my Dads. Fabulous ginger eye brows; and a golden heart…”The devoted grandmother’s followers were quick to share their love for the family snapshot, with their comments including: “So cute,” “Beautiful moment,” “Beautiful memories that remain in our hearts,” and: “Ahhh, so cute. 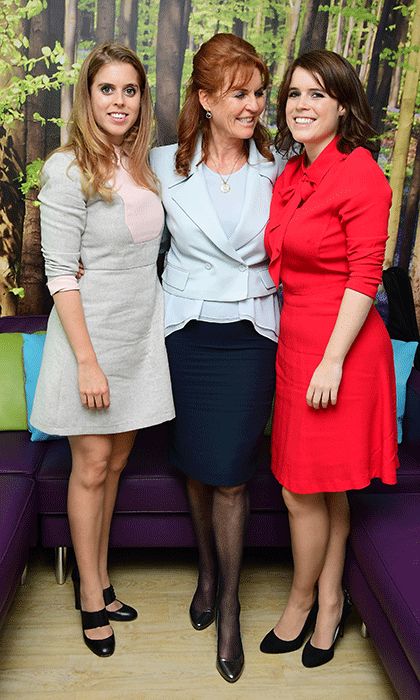 “Sarah also moved her fans earlier this week, when she posted a video update on Wednesday that was incredibly heartfelt.The down-to-earth royal shared a clip that showed her posing alongside a former refugee from Croatia as she delivered an important message.
The sweet photo showed Princesses Beatrice and Eugenie with their grandfather 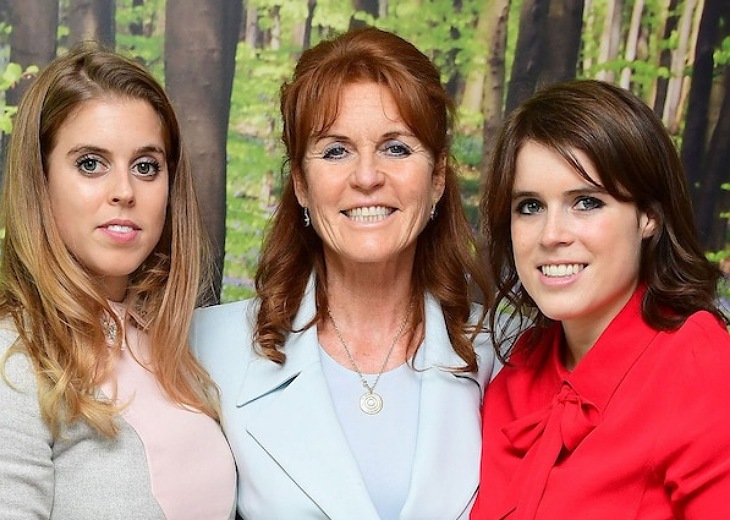 “It’s very important that today this wonderful lady Zelka, who was the little girl in the blue coat in the iconic photograph has agreed to be filmed today,” she said.Sarah went on: “It is an iconic photograph because Zelka said, ‘Because I’m a mum now and I have my daughter Maya, and I wish that all the displaced refugees children, women, parents, everyone, to realise there is help, you can rebuild, we are going to help you rebuild. You are not on your own…”

Sarah is very close to both of her daughters.Sarah continued. “What we’ve done today with the Montessori group and myself is we’ve decided to support completely her dream which is to build a memorial site across the road from where we are now, which was very close to where the war originally started in order that we remember every single person that gave their lives in the war.”Sarah finished by addressing a final message to refugees, saying: “Don’t give up, you have hope.”