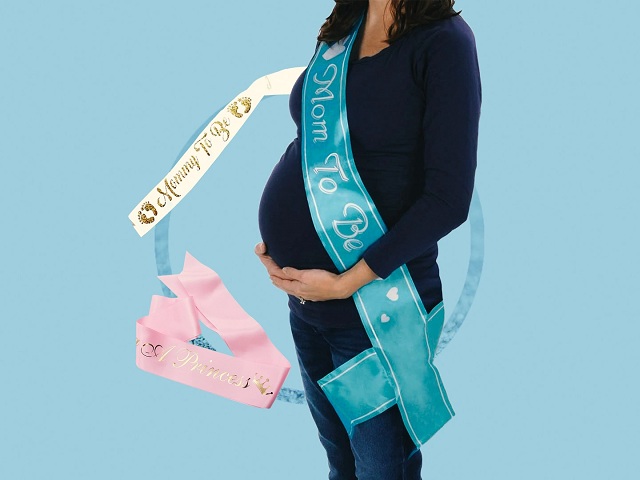 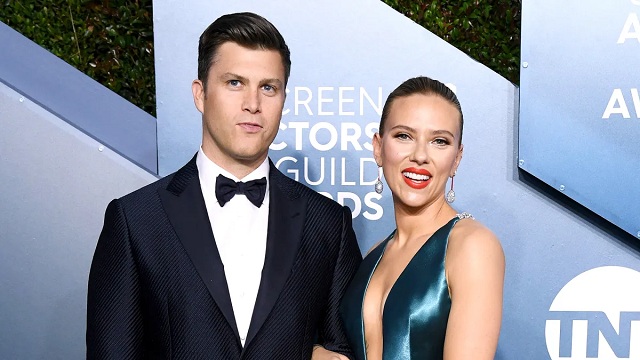 Jost briefly mentioned their pregnancy news during a stand-up performance at The Ridgefield Playhouse in Connecticut on Sunday, a source confirmed to PEOPLE. 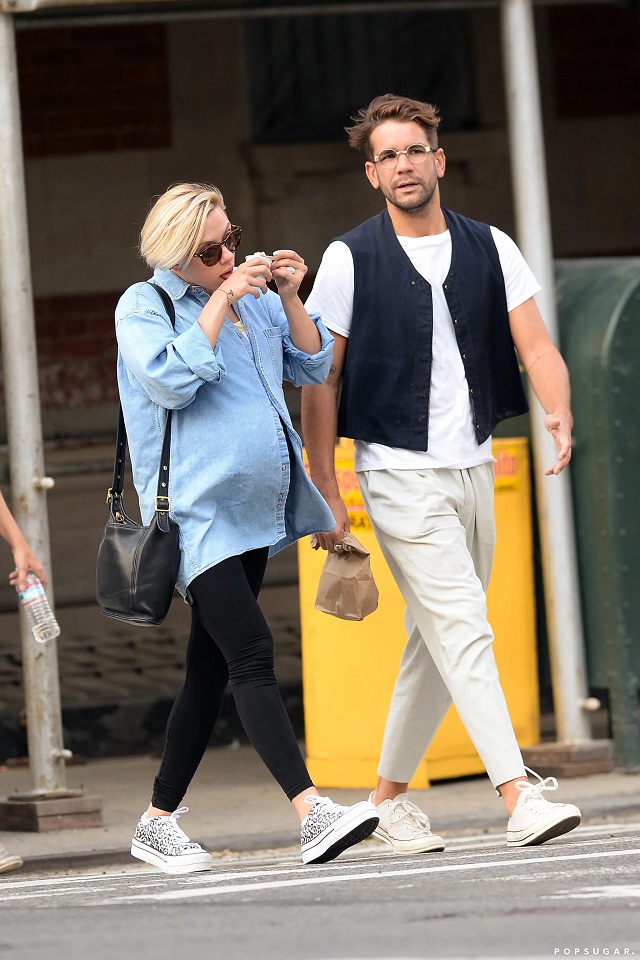 Johansson and Jost wed in an intimate ceremony back in October 2020. The pair got engaged in May 2019 after two years of dating. The Sing 2 actress debuted her 11-carat engagement ring that July while taking the stage at San Diego Comic-Con
In October 2019, Johansson told Ellen DeGeneres that Jost “killed it” with his “surprising” proposal, which included “a whole James Bond situation.”

“He’s got a lot behind that news desk he’s hiding,” she joked, referring to Jost’s job as “Weekend Update” co-host on SNL. “He’s very charming and very thoughtful and romantic. But yeah, I was surprised. Even if you kind of imagine what that moment’s gonna be like, it’s still a beautiful moment.”

Johansson has previously been open about parenting her first child. In April she told PEOPLE about how she encourages Rose to eat healthy meals, while discussing her partnership with HumanCo on Snow Days, frozen pizza bites made with organic, grain-free ingredients. 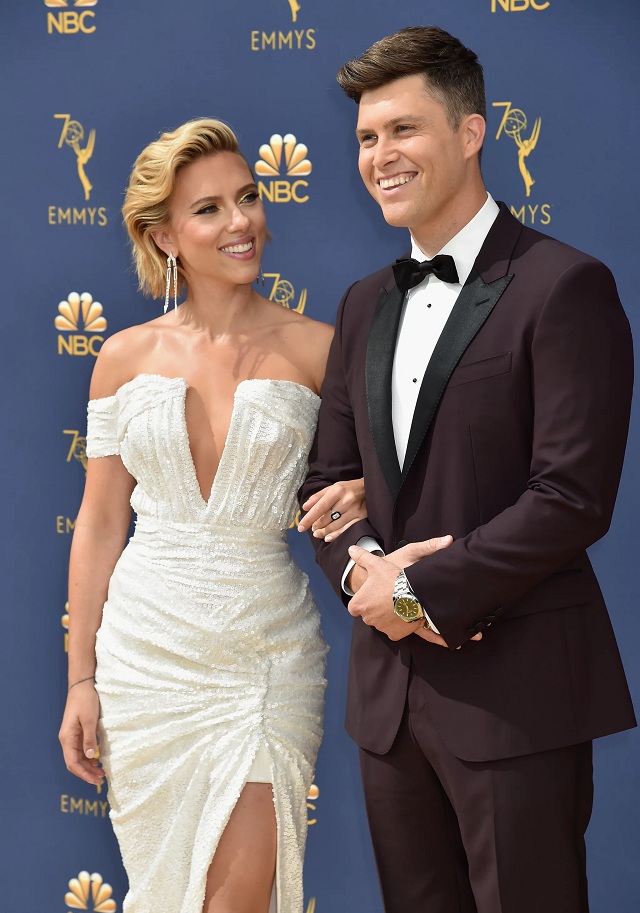 “It’s funny, but I think I never really had to trick her into eating healthy,” said Johansson, who shares Rose with ex-husband Romain Dauriac. “I think [it’s best] just letting kids discover food that way without making it feel like a chore.

Everybody has a different palate. I’ve never tried to force my kid to eat anything she didn’t like, and I never tried to hide any foods from her because I was trying to pack in an extra carrot. Just offer a variety as much as possible.”