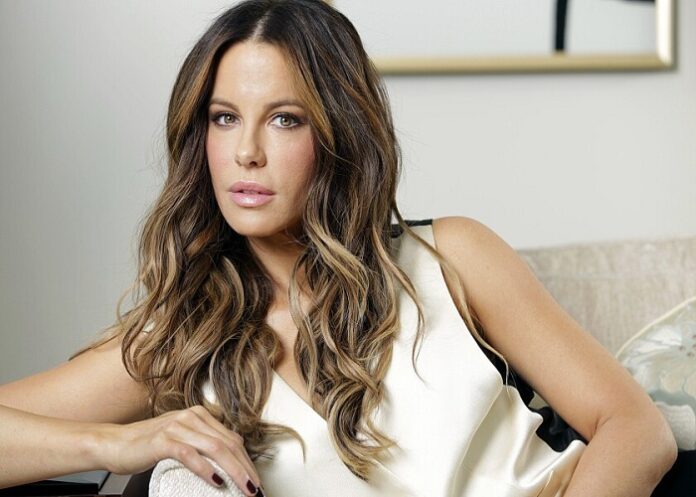 Kate Beckinsale always knows how to pull off a stunning outfit and she made sure to show out for the opening of the David Yurman flagship store in Paris. If you’re showing up to a jewelry event, you need to make sure you’re appropriately fashionable and Beckinsdale obviously wasn’t going to disappoint

Kate Beckinsale pulls off the black and white jumpsuit look with aplomb, looking red-carpet ready no matter the event. While it’s been a little while since we’ve seen the Underworld star on-screen, she has been keeping fans updated with her Instagram. The last time we were treated to a performance from the actress was in the TV series Guilty Party in 2021. The Paramount+ series starred Beckinsale as a discredited journalist who tries to salvage her career by talking to a young mother in prison who claims she’s innocent of the murder of her husband. The series also starred Jules Latimer, Tiya Sircar, Laurie Davidson, Andre Hyland, Alanna Ubach, Geoff Stults, and more.

So, when can we see Kate Beckinsale next? Other than serving up stunning looks at Paris store openings? Presumably, we’ll be seeing her next in El Tonto, which has completed production. The film tells the story of a fool for love becoming an accidental celebrity and losing it all. The film is directed and written by It’s Always Sunny in Philadelphia‘s Charlie Day.

It’s also one of the last films that will feature a performance from the late Ray Liotta. Under Guillermo del Toro’s advice, Charlie Day is planning on re-titling the film and Day wrote additional scenes, so that could be the reason behind the delay in the release date. The rest of the cast includes Charlie Day, Travis Fimmel, Jimmi Simpson, Adrien Brody, Katherine McNamara, Jason Sudeikis, Alanna Ulbach, John Malkovich, Dean Norris, Edie Falco, Ken Jeong, Jillian Bell, Glenn Howerton, and more.

Kate Beckinsdale’s project Canary Black is also expected to come out before the end of 2022. Canary Black tells the story of Avery Graves, who is blackmailed by terrorists to betray her country in order to save her husband. Pierre Morel directs and Matthew Kennedy penned the screenplay. The movie is currently in pre-production, so it’ll be interesting to see if they’re able to pull it together in time for a 2022 release date.

Beckinsale also has one more project on her current docket that’s currently in post-production. Prisoner’s Daughter tells the story of a father coming back after serving 12 years in prison to fight for the love of his daughter and grandson. Catherine Hardwicke directs the script by Mark Bacci. In addition to Beckinsale, the film stars Brian Cox, Ernie Hudson, Jon Huertas, Christopher Convery, Tyson Ritter, Chuti Tiu, and more.