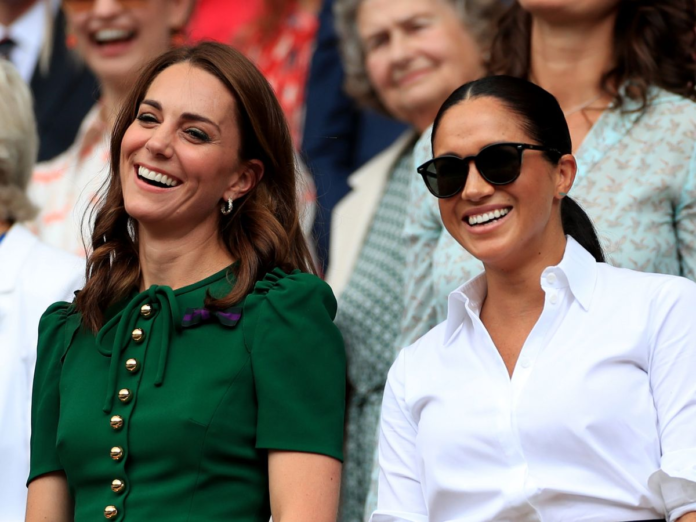 Duchess of Sussex Meghan Markle has been declared most intelligent royal followed by Kate Middleton and Prince William.Royal power couple the Duchess of Cambridge and the future king are placed second and third on the list.The royal most intelligent ranking was shared in a research by international education provider Oxford Royale after analyzing QS World University Rankings. 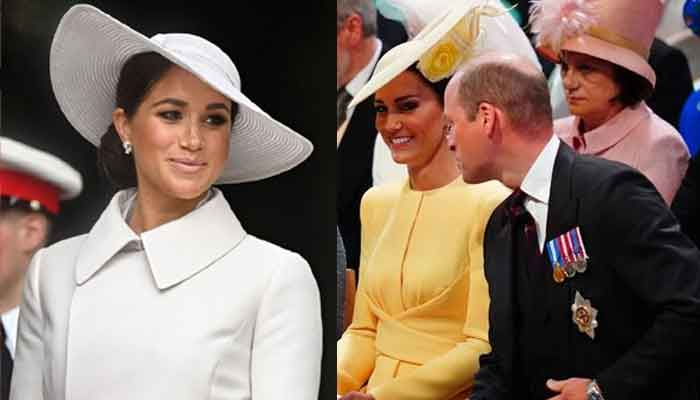 Lilibet and Archie’s mother is placed on the top because she attended the prestigious Northwestern University in Illinois.Northwestern University, where Prince Harry’s sweetheart studied, places 30 on a list of over 1,350 institutions in the QS World University Rankings.Meghan studied a double major in Theatre and International Relations.

Kate and William, although attended the same University of St Andrews, which is the second-best institution attended by a royal in this survey and places on 61, however, the Duchess pips her husband to the post when it comes to intelligence, getting AAB in her A-Levels, ahead of the future king’s grades of ABC.According to the Express UK, Princess Eugenie takes the crown as the Britain’s fourth smartest royal.