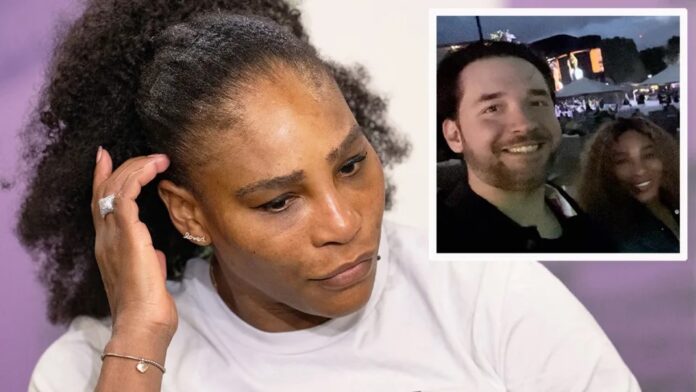 New details have emerged around Serena Williams’ controversial decision to snub a centenary celebration at Wimbledon last week. Organisers at the All England Club were hoping that the 23-time grand slam champion would join fellow champions as part of the centre court birthday celebrations last Sunday. 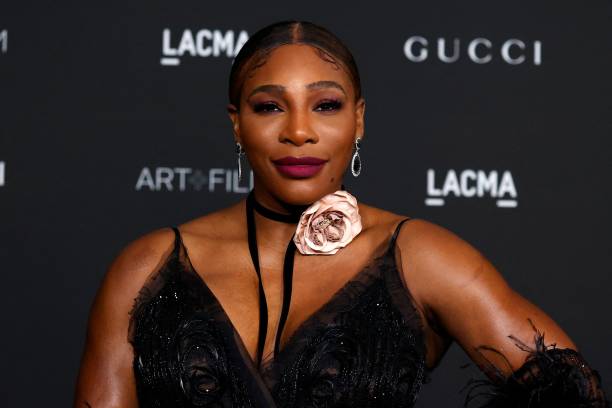 Roger Federer joined tennis legends such as Rod Laver, Billie Jean King and Rafael Nadal as Wimbledon’s centre court celebrated its 100-year birthday, with Williams conspicuous by her absence. It has since emerged that a dispute between Williams and Wimbledon officials over the allocation of courtesy cars at the grand slam, may have been behind the no-show. Williams requested five courtesy cars for the tournament – one for herself, husband, sister, mother and coach – despite Wimbledon normally only allocating one car per player. 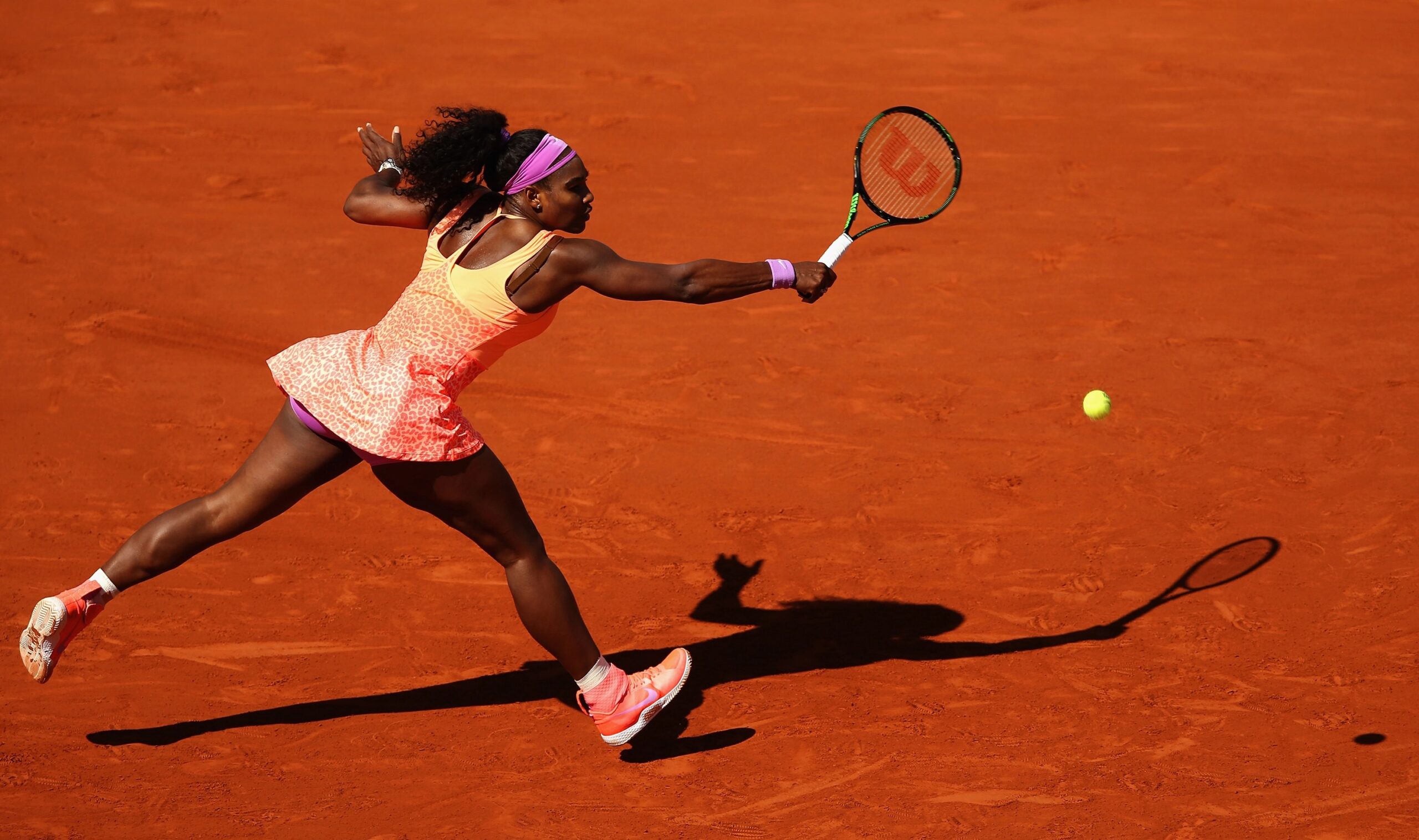 Wimbledon typically allows players to use a single car, but some stars are given additional cars for their coach. Federer is believed to be one of the few players who has been allowed to use five cars when he is competing. 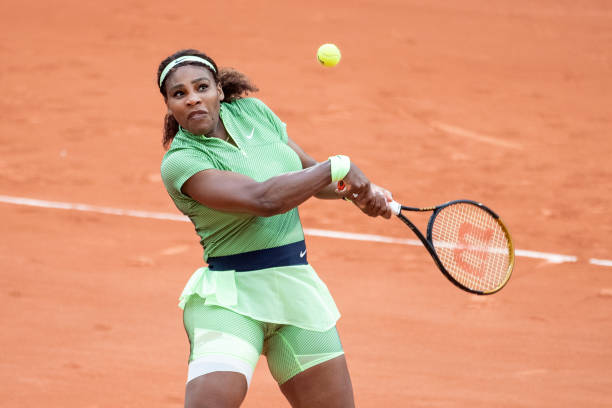 After Williams was bundled out in the first round by France’s Harmony Tan, Wimbledon officials requested the American return the cars within 24 hours, as is customary for the tournament. A Wimbledon source said Williams was hoping to keep the vehicles until the end of the tournament. “She wanted to use the cars for the whole two weeks because that’s what happens at the other grand slams,” the source told Yahoo Sports.

“She was told that was not possible because they had to be used by the other players. She was not happy. Maybe that’s why she refused to take part in the centenary parade.” Adding further intrigue to the story is the fact Serena and her husband, Alexis Ohanian, were pictured attending a Rolling Stones concert at London’s Hyde Park, on the same day as the centenary celebrations. She was also spotted on the red carpet at the premiere of new Marvel movie, Thor: Love and Thunder.

It sparked criticism from tennis fans, who insisted that as one of the game’s biggest icons she should have been present for the Wimbledon celebration.