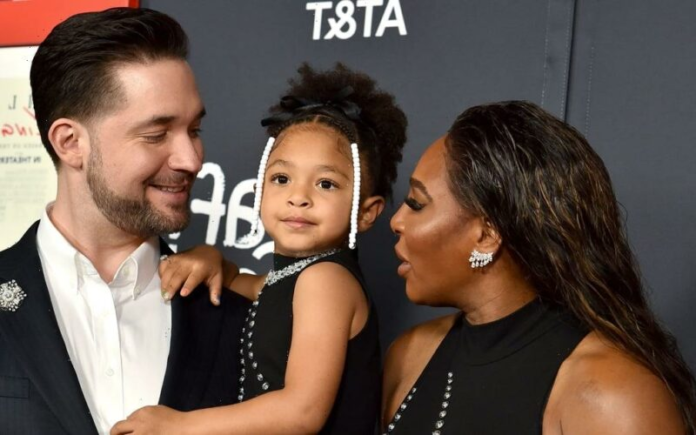 Plenty of kids dream of getting a pony for Christmas each year, but very few are lucky enough to actually find one under their tree. This holiday season, Alexis Olympia Ohanian Jr., Serena Williams’s adorable 5-year-old daughter, is one of the lucky ones. In a Dec. 18 Instagram post shared by her father, Alexis Ohanian, Olympia is pictured leaning up against her dad, smiling as he holds the reins of her brand-new pony — an adorable animal with a fluffy brown coat. “I surprised @olympiaohanian with a new member of the farm family,” Alexis wrote in his caption, adding that Olympia wasted no time in picking out the perfect name. “She already named her: Daisy.” 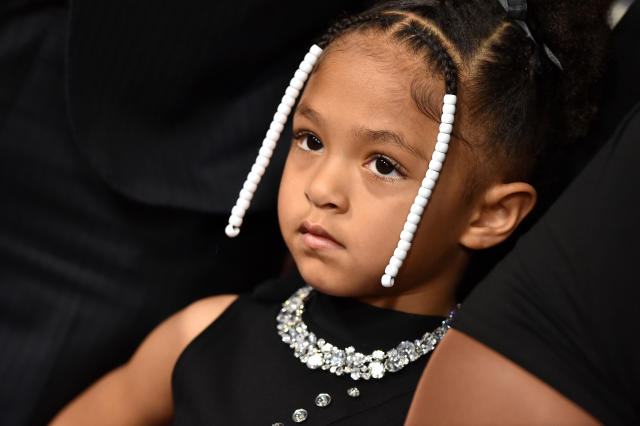 Williams herself went on to share some additional photos of Olympia posing next to Daisy on Dec. 21. “Cuteness overload,” Williams captioned the snaps, with Olympia looking fabulous in a pair of oversize heart-shaped sunglasses. “I love this kid,” Ohanian agreed in the comments. According to previous posts, the family of three are already familiar with animals like Daisy, with Williams sharing a photo of their “family day on the farm” just one day before Olympia’s outstanding Christmas gift. The new pony is also not the family’s only pet, joining their tiny but mighty Yorkshire terrier, Christopher Chip (who has an impressive social media presence of his own). 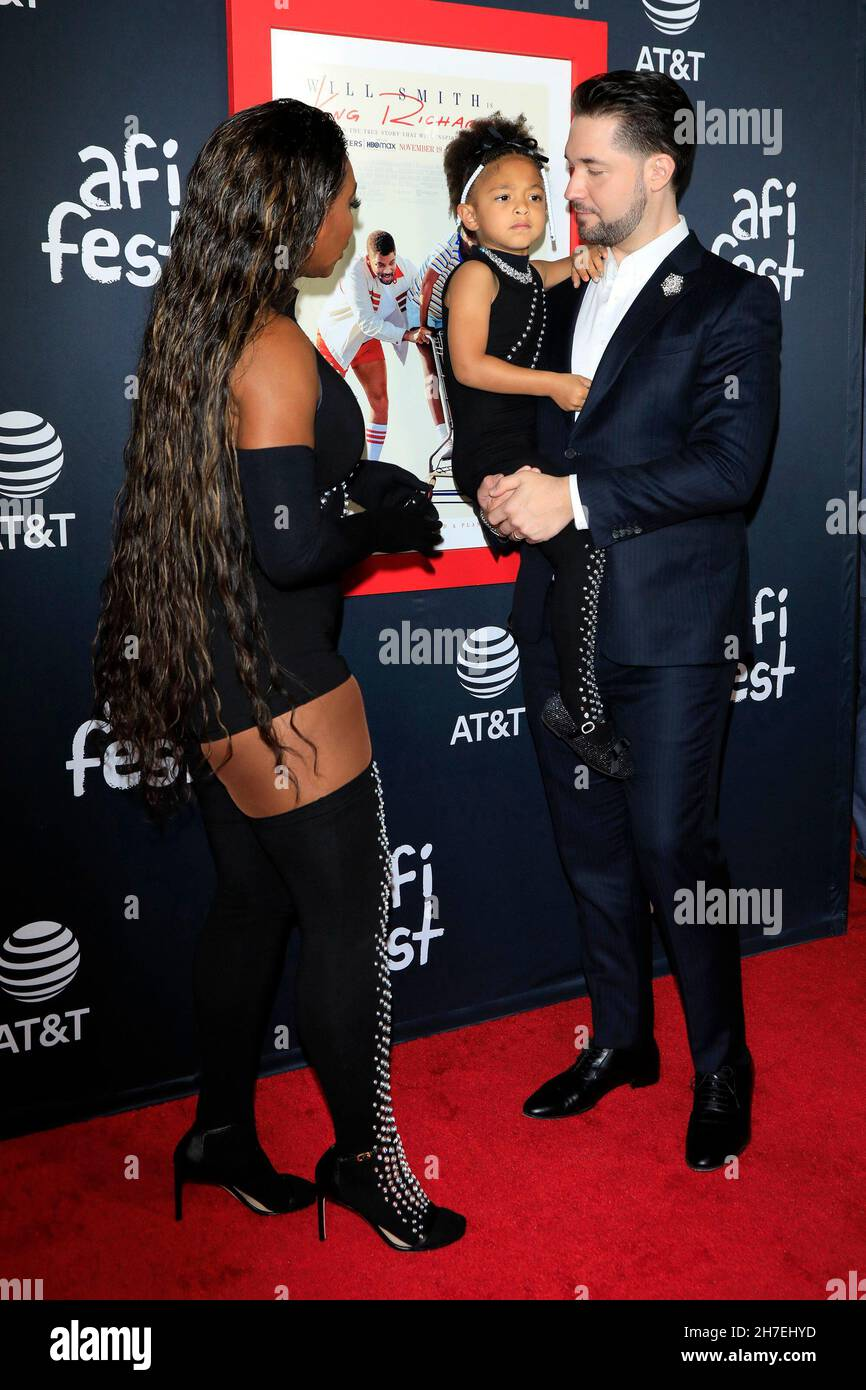 Although a pony is definitely a big responsibility, we’re sure it’s nothing Olympia can’t handle in her infinite 5-year-old wisdom. Plus, it’s another way for the superstar family to spend some quality time together, which Williams says is the most important thing to her. “I want to teach [Olympia] how to tie her shoes, how to read, where babies come from, and about God. Just like my mom taught me,” Williams wrote in an Aug. 9 essay for Vogue. “The fact is that nothing is a sacrifice for me when it comes to Olympia.”