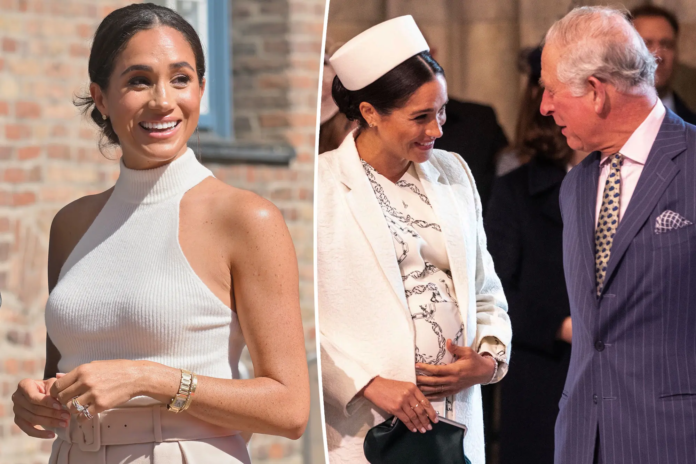 A new book has revealed that King Charles III had a sassy nickname for Meghan Markle, back when the latter was about to enter the Royal Family through her marriage to the now monarch’s son, Prince Harry.King Charles III’s nickname for Meghan Markle.King Charles III oftenly called the Duchess of Sussex, “Tungsten”, as in the hard steel-gray metal, which has the highest melting point of all the metallic elements. The revelations were made in the book “The New Royals” by royal expert Katie Nicholl, per report.”Charles reportedly nicknamed his future daughter-in-law ‘Tungsten’ because of her toughness and resilience,” Nicholl wrote. 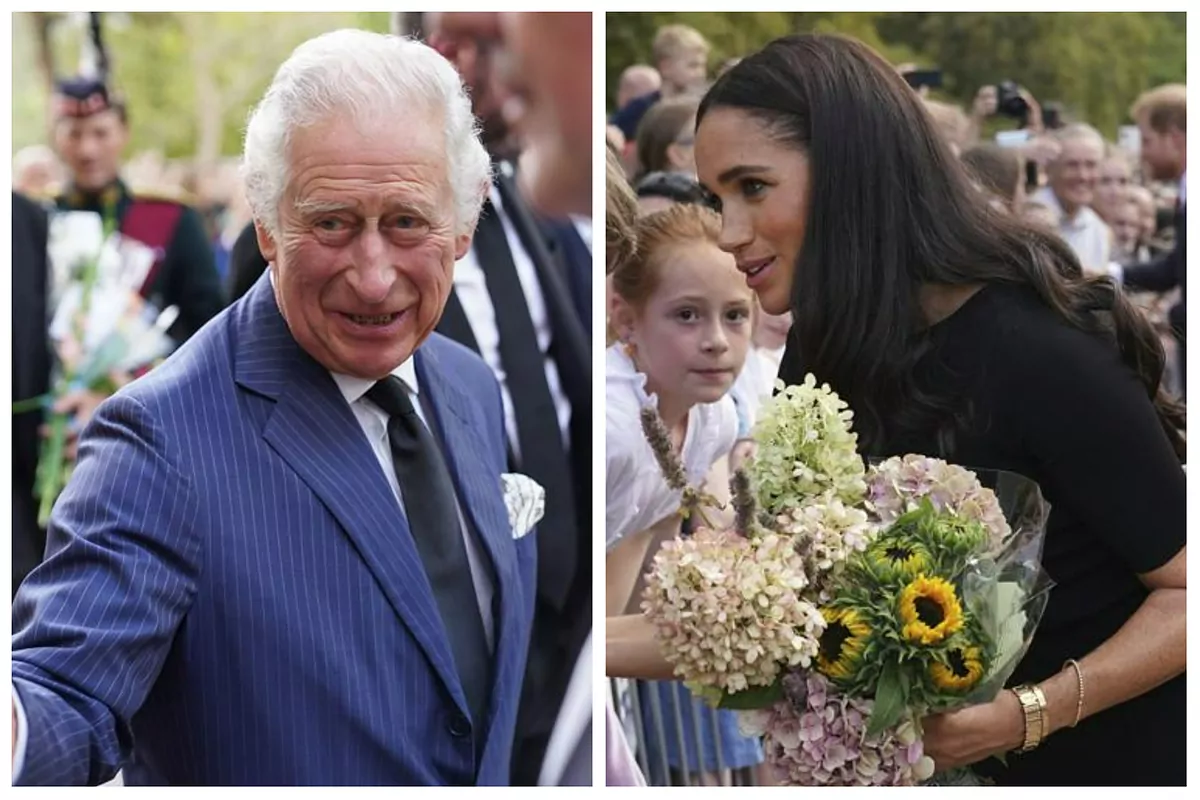 According to Nicholl the now king started calling her that after how resilient she showed to be during the Royal Foundation Forum in 2018, where she appeared alongside Prince Harry, Prince William and Kate Middleton.A lot has happened in the past four years and it’s unclear if King Charles III still calls Meghan Markle by her nickname, specially after having resigning her royal duties alongside Prince Harry and being constantly rifting with the Royal Family. 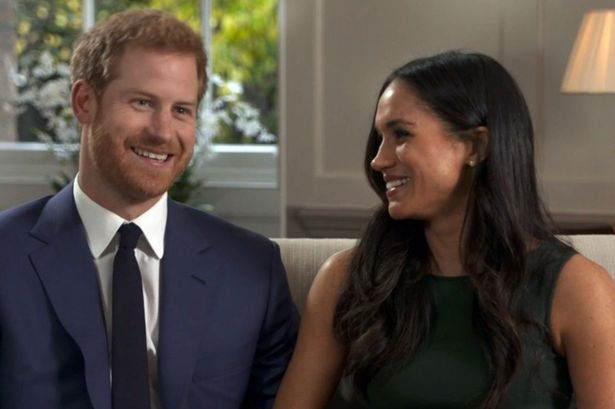 According to one of the sources cited in the book by Nicholl, Prince William and Kate Middleton saw Meghan as the breakout star out in the Royal Family and felt like they needed to step up their game, signaling they wanted to become more than ornamental royals.”Meghan was the breakout star of the foursome. She was polished, passionate and funny, using all her TV-honed skills to present her case. That was a wake-up moment for William and Kate when they realized that Meghan was very impressive, very confident and very capable, according to a source”, can be read in the book.