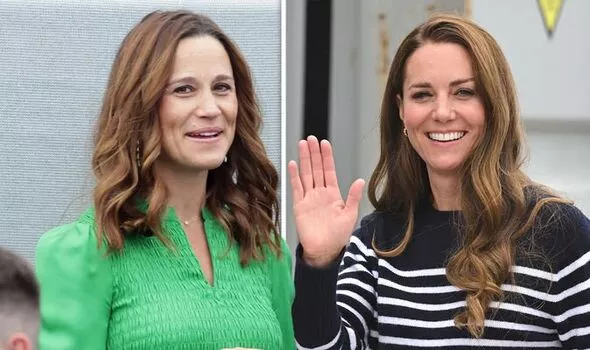 Pippa Middleton might not officially be royalty but she is related to the future Queen of England, and yep: turns out she also has a title in her future. But ironically, she isn’t getting said title thanks to her royal hookup—instead it’s coming to her via her husband James’s family. 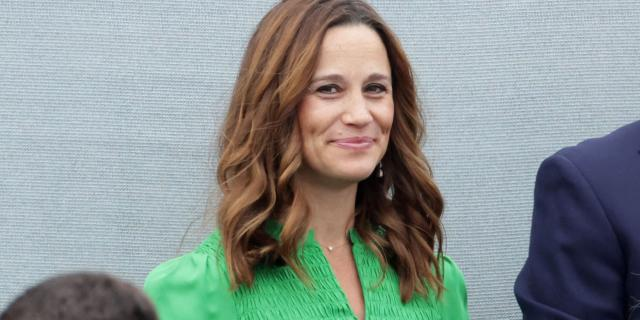 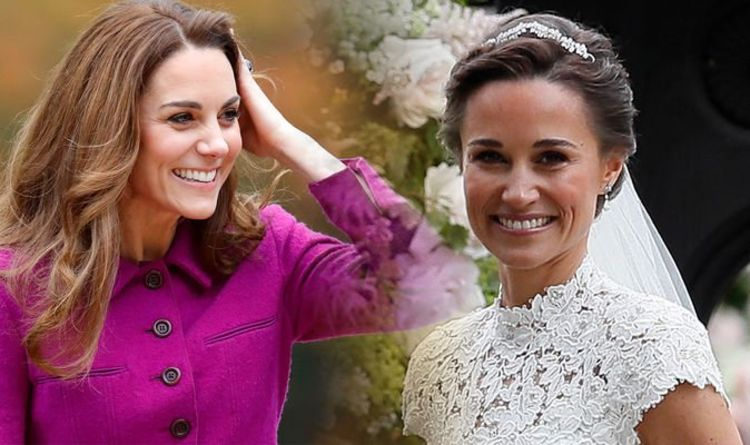 TBD on whether these two will actually use these titles in their day-to-day life mingling amongst the royals, but it’s nice to have the option! I guess!Anyway, in other Pippa and James news, the couple just welcomed their third child, a daughter named Rose. Pippa gave birth in the Lindo Wing (a royal fave), which is where she also welcomed her other two children, Arthur and Grace. And fun fact: the name Rose has a royal connection.

A source tells the Daily Mail (via The Express) that “Rose has been the name of some royals across the centuries, including Mary Tudor, known as Mary Rose, Queen of France.” Plus, the Queen’s sister Princess Margaret’s full name was actually Princess Margaret Rose! The more you know.