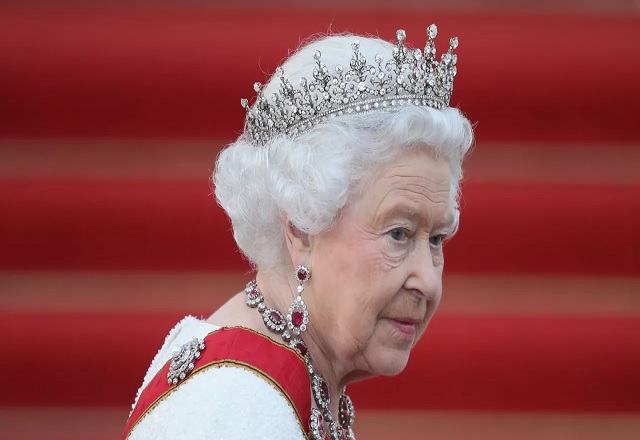 Her Majesty reportedly feared that the Duchess of Cambridge’s lavish lifestyle would not go down well with the British public in light of the 2008 global recession. 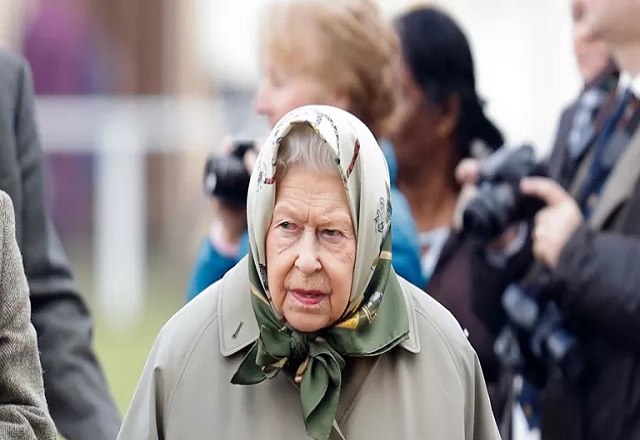 In other royal news, Sophie Wessex reveals Prince Edward’s secret skill as he follows in Prince Philip’s footsteps.The Duchess of Cambridge may be on good terms with the Queen today, but it looks like the pair weren’t always so tightknit.

According to royal expert Katie Nicholl, Her Majesty was unsure if the Reading native would be a viable wife for Prince William—all because she was too high-maintenance. 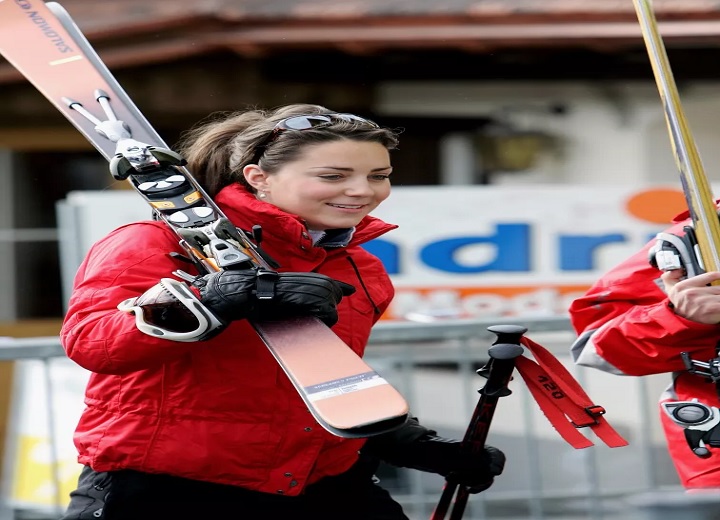 As the daughter of self-made millionaires, Kate Middleton enjoyed a luxurious lifestyle long before she married into the British monarchy. She and her family loved jetting off to sun-soaked vacation spots like the Caribbean, where they would reportedly rent a plush villa on the exclusive island of Mustique.

Kate and William also took romantic skiing trips to the Swiss Alps during the early years of their relationship, where they would stay in the £40,000 a week Chalet Eugenia in the gorgeous resort of Klosters.

The Queen apparently wasn’t too pleased with this extravagant expenditure, fearing it wouldn’t be received well by the public in light of the 2008 economic downturn.

“Britain was now in a recession and such frivolous displays of wealth were unpalatable to the Queen,” Nicholl explained.

“While the rest of the world speculated that an engagement was on the horizon for William and Kate, the Queen believed an announcement should be postponed until Kate was settled in a career.” 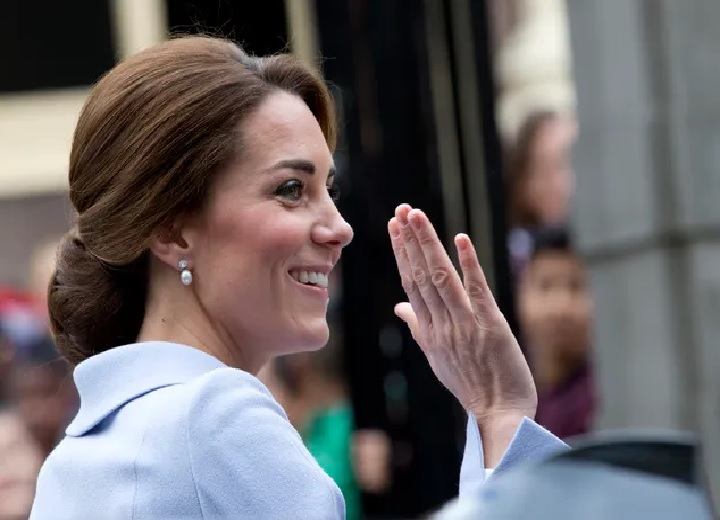 At the time, Kate was a recent graduate of St. Andrew’s University and had only just entered the workforce. She landed her first job as an accessories buyer for Jigsaw in 2006 but was forced to resign after paparazzi began to hound her outside its London store. She moved on to work for her family’s company, Party Pieces, where she held a part-time position designing catalogs and expanding the brand.

Despite revelations from Kate Middleton’s former boss that she had a down-to-earth attitude in the office, the Queen wasn’t so confident that she would handle the lavish lifestyle that comes with being a working royal.

Nicholl interviewed a source for her 2010 book, William and Harry, who said, “It is Her Majesty’s opinion that if Kate is one day going to be William’s consort, then she needs a proper job. Swanning from one five-star holiday resort to another is not the prerequisite for a young woman possibly destined to be Queen.” 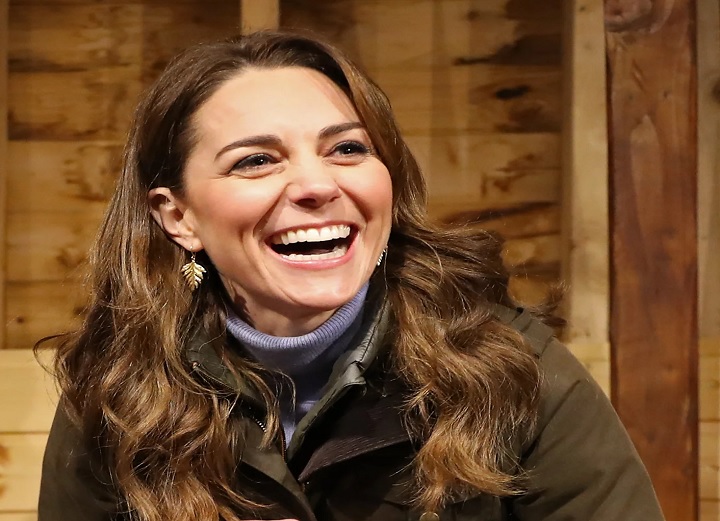 It has never been confirmed whether or not Her Majesty actually held these beliefs, but we highly doubt she would accuse Kate of such lapses today.

The Duchess of Cambridge has repeatedly been recognized as one of the hardest-working royals, completing a whopping 79 public engagements in 77 days in 2020. Kate and Will have also scaled back their high-end lifestyle in recent years, choosing to holiday more locally in places like the Isles of Scilly and Balmoral Castle.