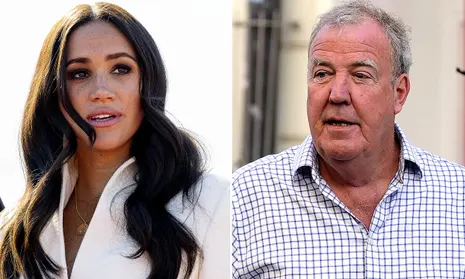 The Sun says they are “sincerely sorry” following publication of Jeremy Clarkson’s controversial column about Meghan Markle.It has racked up the most complaints about a newspaper article ever and now The Sun says they “regret” publishing the comments from the former Top Gear host.He wrote in his column that he hated the former actress on a “cellular level” and dreamed of seeing her paraded naked while excrement was thrown at her.In a statement, the newspaper said: “Columnists’ opinions are their own, but as a publisher, we realise that with free expression comes responsibility. 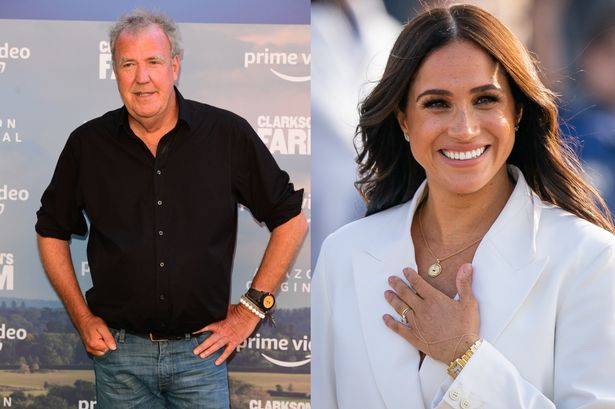 “We at The Sun regret the publication of this article and we are sincerely sorry.”The newspaper added that the article had also been removed from their archives as well as their website.Their statement continued: “In last Saturday’s Sun, Jeremy Clarkson wrote a comment article about the Duchess of Sussex. It provoked a strong response and led to a large number of complaints to Ipso, the independent press regulator.The apology comes after the piece, in which Clarkson said he “hated” Meghan, became the Independent Press Standards Organisation’s (IPSO) most complained-about article. 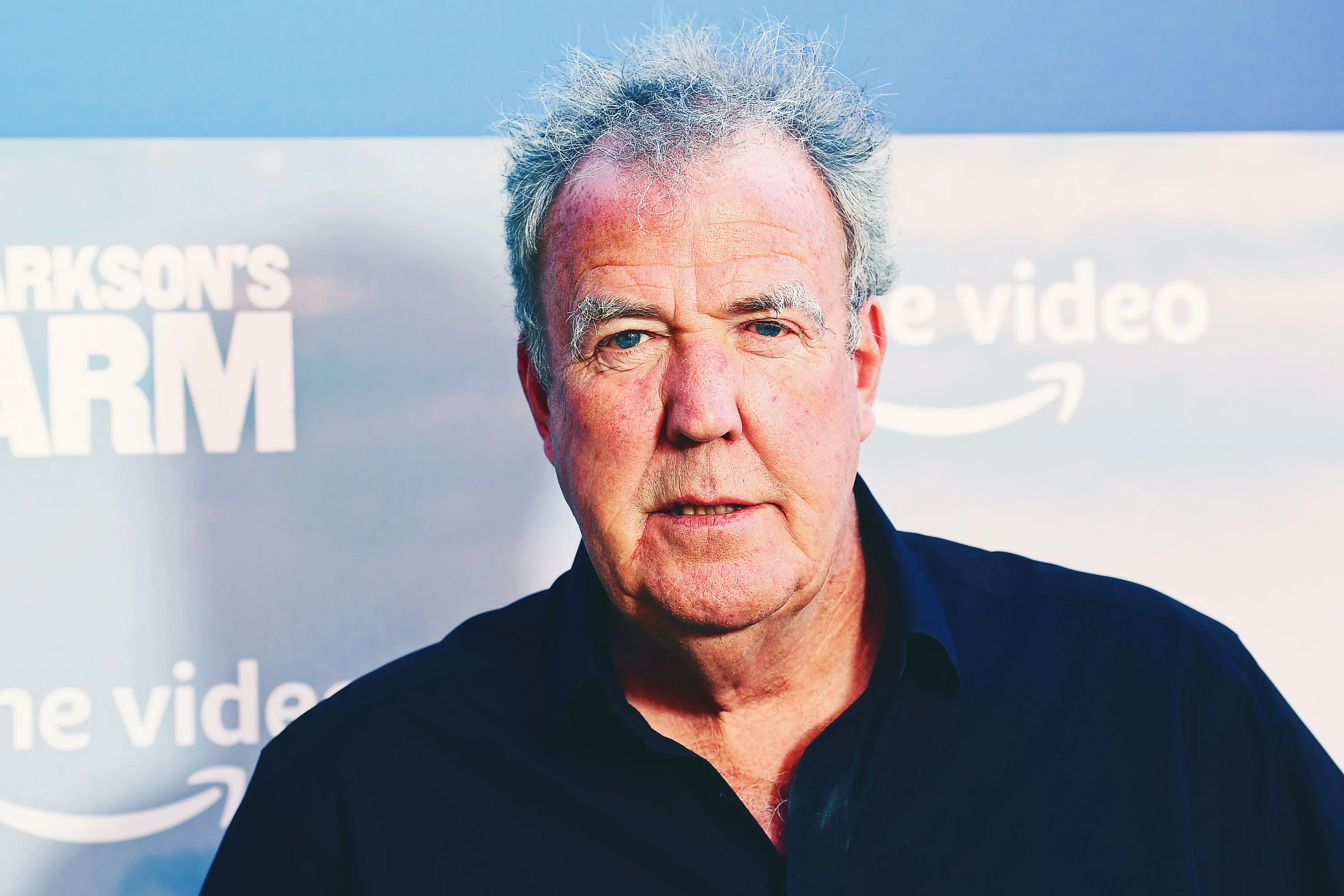 IPSO said the piece, which was removed from The Sun’s website on Monday at Clarkson’s request, had received more than 17,500 complaints as of 9am on Tuesday – rising to 20,800 by 5pm.ITV boss Kevin Lygo recently blasted the “awful” comments at a Broadcasting Press Guild lunch.He said: “It was awful what he said and I think even he has now acknowledged that. He should apologise. I don’t know what he was thinking when he wrote that.”Kevin said “consummate broadcaster” Clarkson, 62, was contracted to front the next series of Who Wants To Be A Millionaire and so would stay on ITV “at the moment”.Clarkson previously acknowledged an error but instead of making a full apology said he had “rather put my foot in it”. 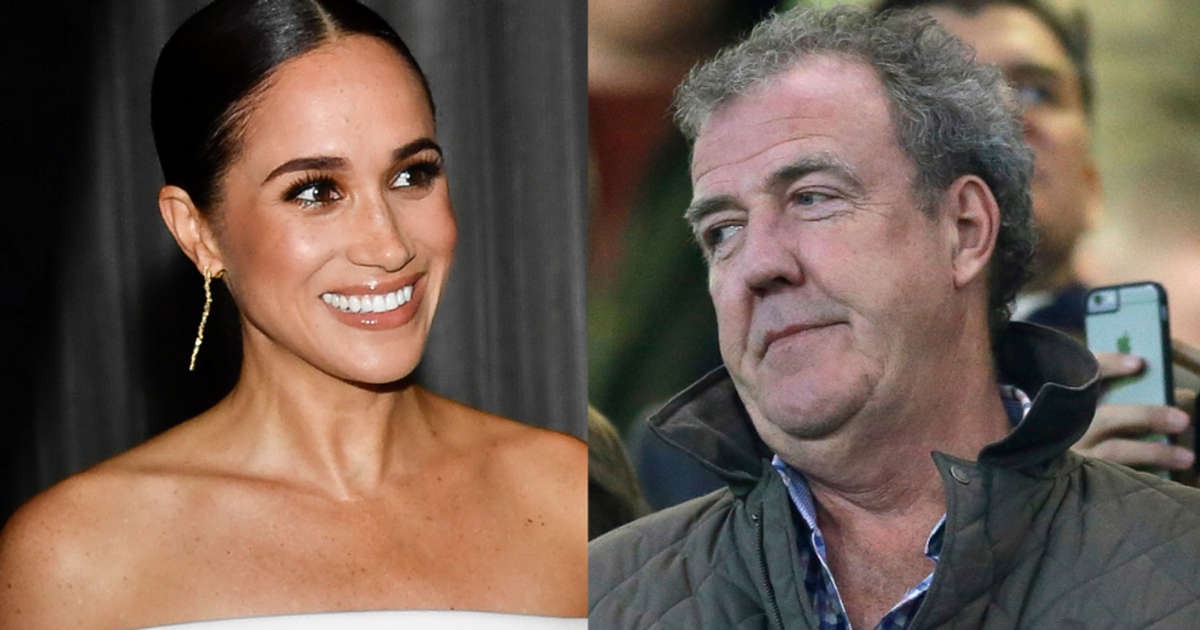 Breaking his silence on the backlash, Jeremy tweeted: “Oh dear. I’ve rather put my foot in it. In a column I wrote about Meghan, I made a clumsy reference to a scene in Game of Thrones and this has gone down badly with a great many people. “I’m horrified to have caused so much hurt and I shall be more careful in future.”A host of TV stars such as Carol Vorderman, John Bishop and Kathy Burke were quick to condemn his newspaper column.And his daughter Emily, a podcaster who campaigns against online abuse, said: “I stand against everything that my dad wrote about Meghan Markle.”