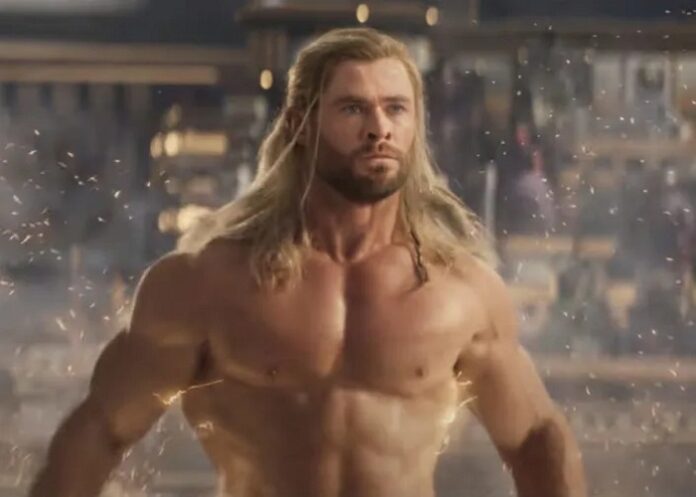 Marvel’s latest movie, Thor: Love and Thunder, has been a big success at the box office, making it one of the year’s biggest films. Whether you headed to theaters to see it or are waiting to stream it at home for the first time, you may not have much longer to wait before Thor: Love and Thunder releases on Disney+.

CNET detected a pattern that, while in some instances, it’s a few weeks, in the case of Doctor Strange in the Multiverse of Madness it was just under a month and a half in theaters before heading over to the streaming service. The same was true with Shang-Chi and The Eternals, which went from theater to streaming in about 47 days. 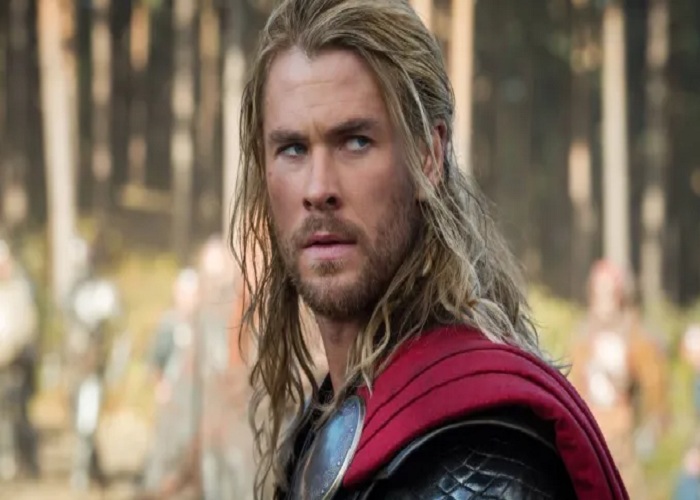 It’s not a perfect timeline as Encanto was just a month and West Side Story was three months before dropping over at Disney+, the latter of which is also available on HBO Max, but considering Disney’s big box office franchises, 47 days seems to be the right number.

Disney announced this week that Pixar’s Lightyear will start streaming on Disney+ on Aug. 3. Which is also, yeah you guessed it, 47 days after its theatrical release. Taking a look at Thor: Love and Thunder’s theatrical release and setting it 47 days into the future, puts it at August 24. While there’s no confirmation at this time, it’s a good bet that if Disney follows this trend, that’s when you can find Thor, Mighty Thor, and King Valkyrie on your television.