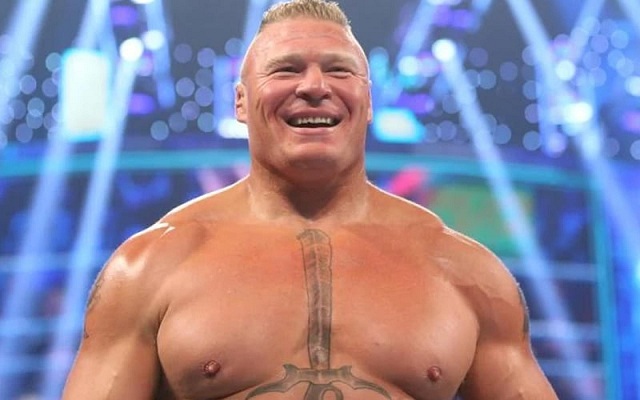 Monday Night RAW Superstar Eva Marie has claimed that she wants to have Brock Lesnar in her stable, Eva-lution.

Eva Marie made her return to WWE earlier this year and has since formed an alliance with Doudrop, formerly known as Piper Niven, on the red brand. While her return amidst several major releases hasn’t been taken well by the WWE Universe, she continues to be one of the featured stars on RAW every week. 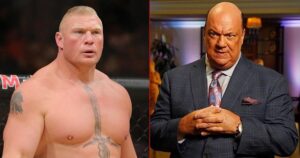 Speaking with Ash Rose for WWE Kids Magazine, Eva Marie stated that if she could bring anyone into Eva-lution, she would want the Beast Incarnate Brock Lesnar.

Brock Lesnar’s current status with WWE and possible reason why he hasn’t returned
Brock Lesnar last appeared for WWE at last year’s WrestleMania 36 where he dropped the WWE Championship to Drew McIntyre in the main event of Night Two of the pay-per-view. His contract with the company reportedly expired last year and his WWE status has since been a major topic of discussion among fans.

Many expected WWE to bring Brock Lesnar back for SummerSlam, possibly in a dream match against WWE Champion Bobby Lashley. However, that is not happening. 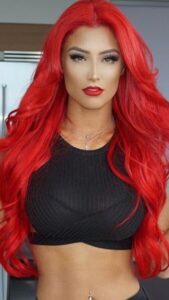 According to Dave Meltzer, Brock Lesnar hasn’t signed a contract with any company right now. He added that WWE could be waiting until around next year’s WrestleMania to bring the Beast Incarnate back.