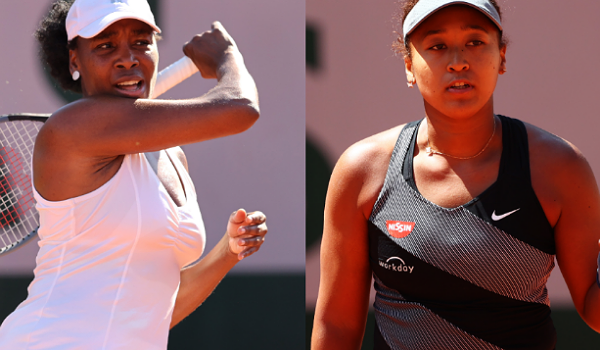 Venus Williams was not afraid to call out these questions. After winning her first-round match with fellow tennis star Jamie Murray against Michael Venus and Alicja Rosolska on Saturday, the tennis pro shut down an eyebrow-raising line of questioning during a press conference at Wimbledon. 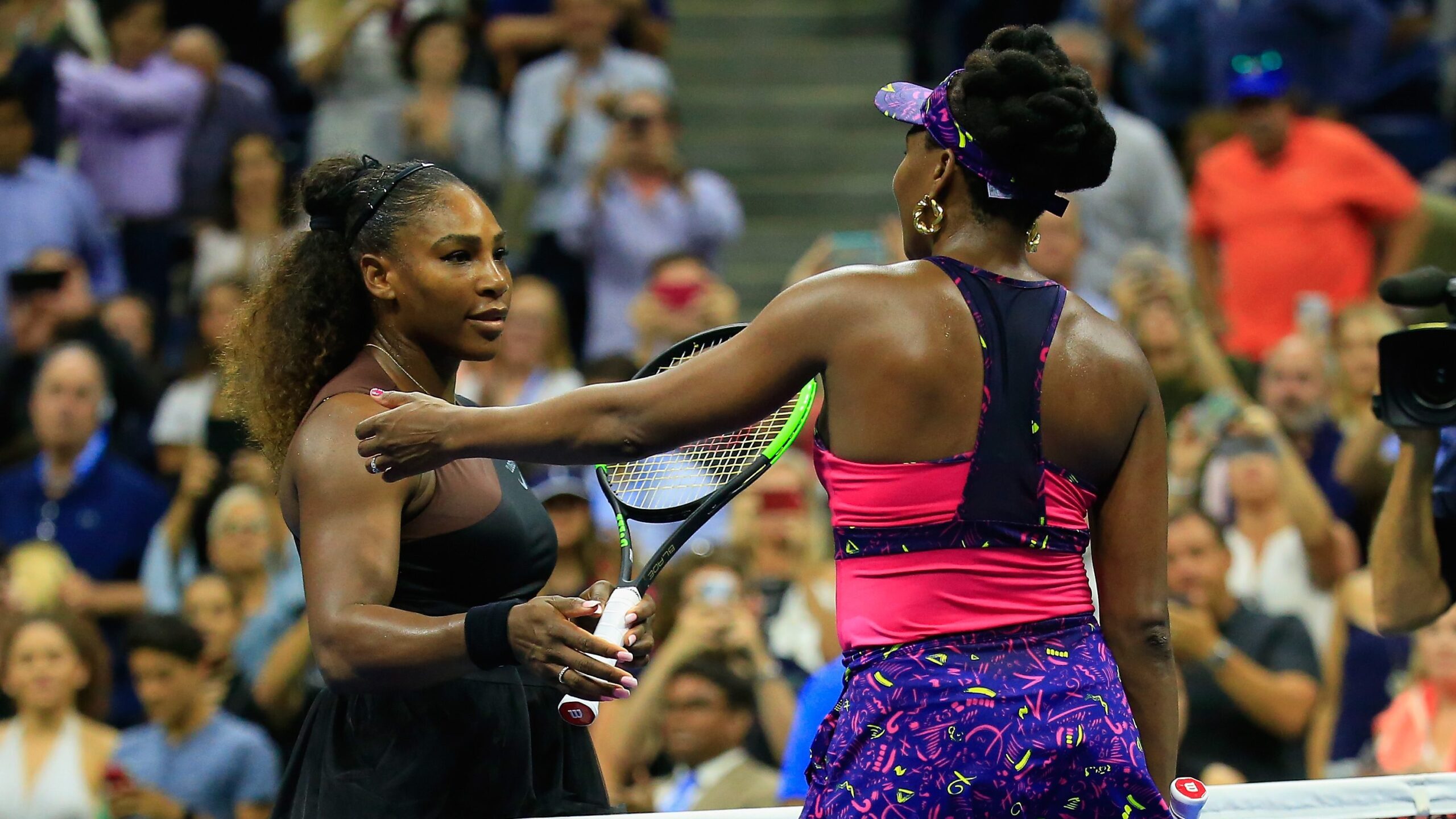 “Are you in it to win it? Or is it the first target to get past the third round where Serena and Andy became a cropper?” a reporter asked the duo in a video of the exchange from the BBC that has since gone viral. The question references Venus’ sister Serena Williams and Jamie’s brother Andy Murray, who were both defeated in earlier rounds of the tennis tournament’s singles competition.”What kind of question is that?” Venus asked, looking over at Jamie seemingly confused. 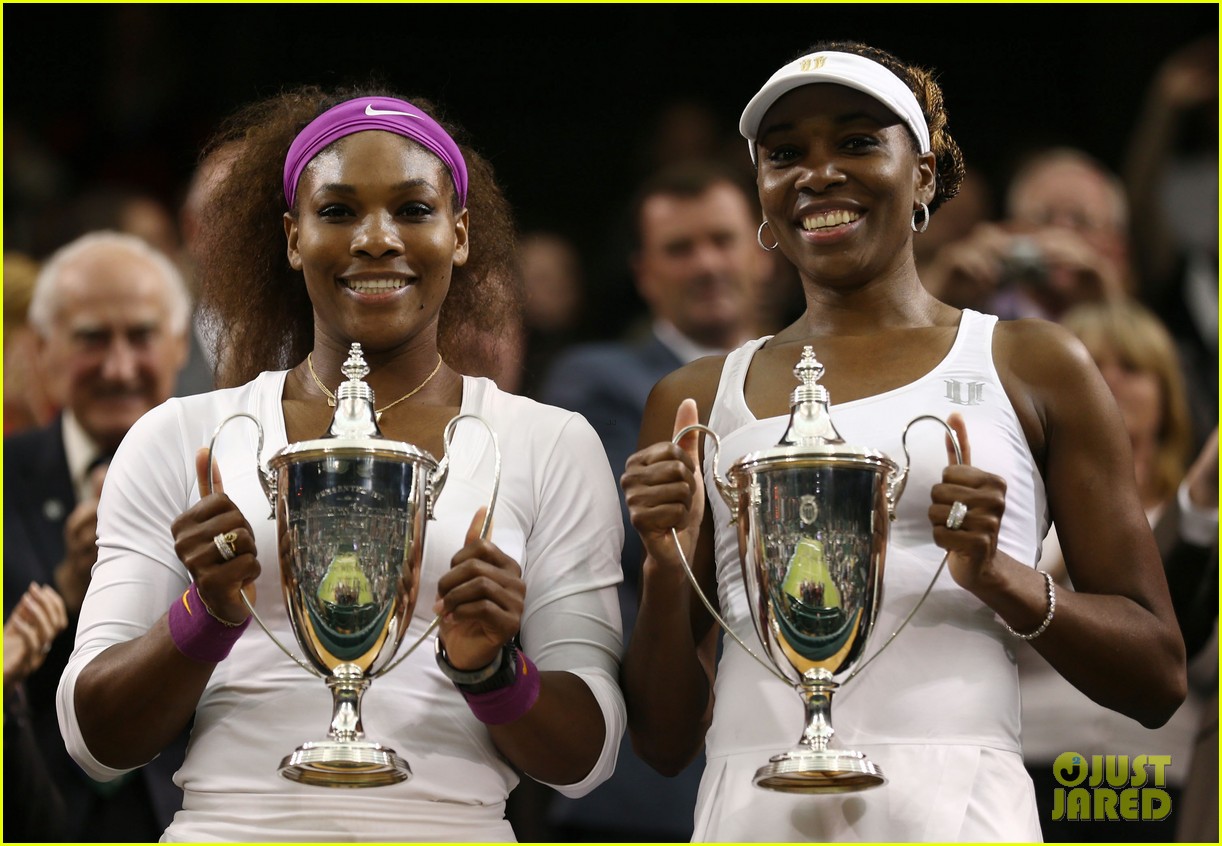 “We’re in it for a stroll,” she sarcastically responded to the reporter. “Like, come on.”Still, the reporter persisted despite the obvious dismissal. “Are you in it for the experience or are you going to go all the way,” he went on to ask.”Are you going to write a good article or just a halfway decent one?” Venus shot back.Unfortunately, Venus and Jamie were bested by Alicia Barnett and Jonny O’Mara in the following round, falling short of winning a marathon third-set tiebreaker. 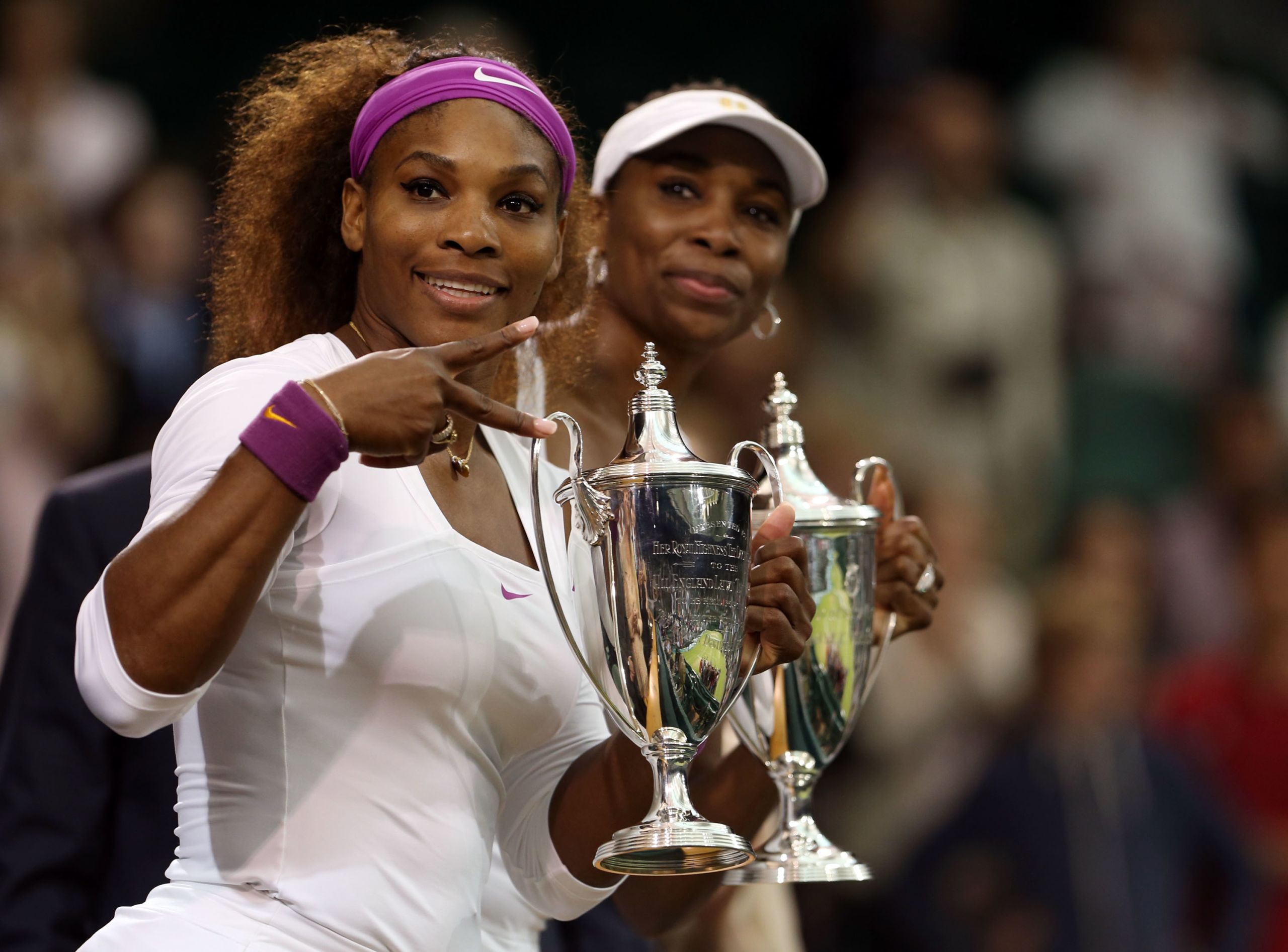 Serena made her comeback to the annual tennis tournament after pulling out of 2021’s Wimbledon due to a leg injury she sustained during her match against Aliaksandra Sasnovich of Belarus. Her time at the tournament was cut short, however, when she was defeated by France’s Harmony Tan in her first singles match. The match went on for three hours and 11 minutes and marks the third time Williams failed to advance past the first round of a Grand Slam. 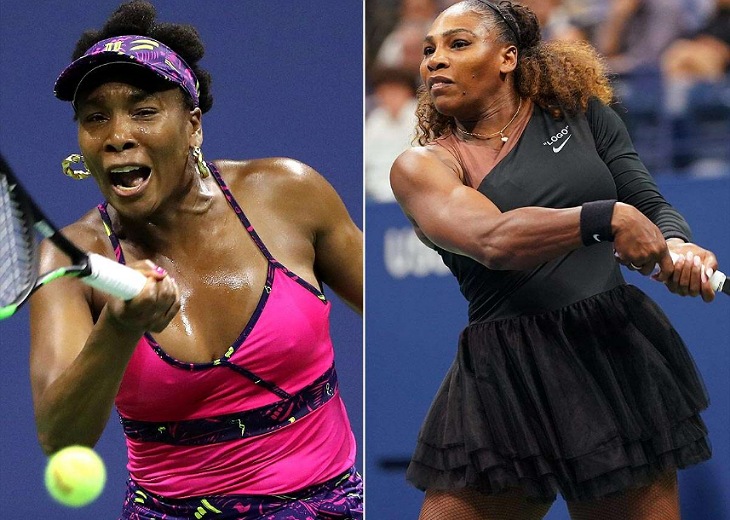 The tennis legend opened up about her return to the courts on Instagram, calling it “insane and intense.””Not the result I came for, but my goodness I enjoyed that,” she captioned a picture of herself waving to the crowd. “I hope you did as well. Onward and up. ☺️☺️”