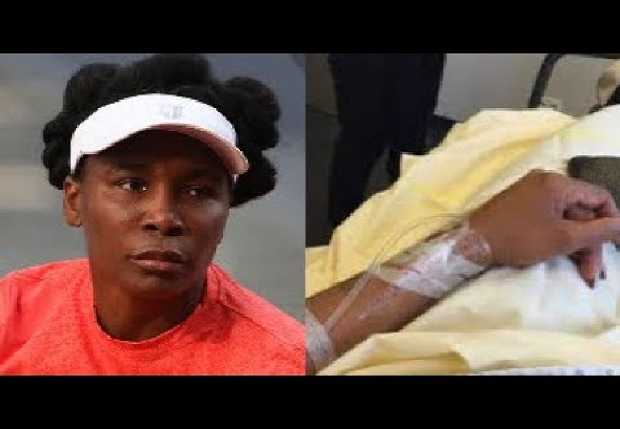 Venus Williams has been a path-breaker when it comes to women’s tennis. When she and her sister Serena Williams broke into the scene, tennis was played a lot differently. They infused their own style of power-play and athleticism to the women’s game. 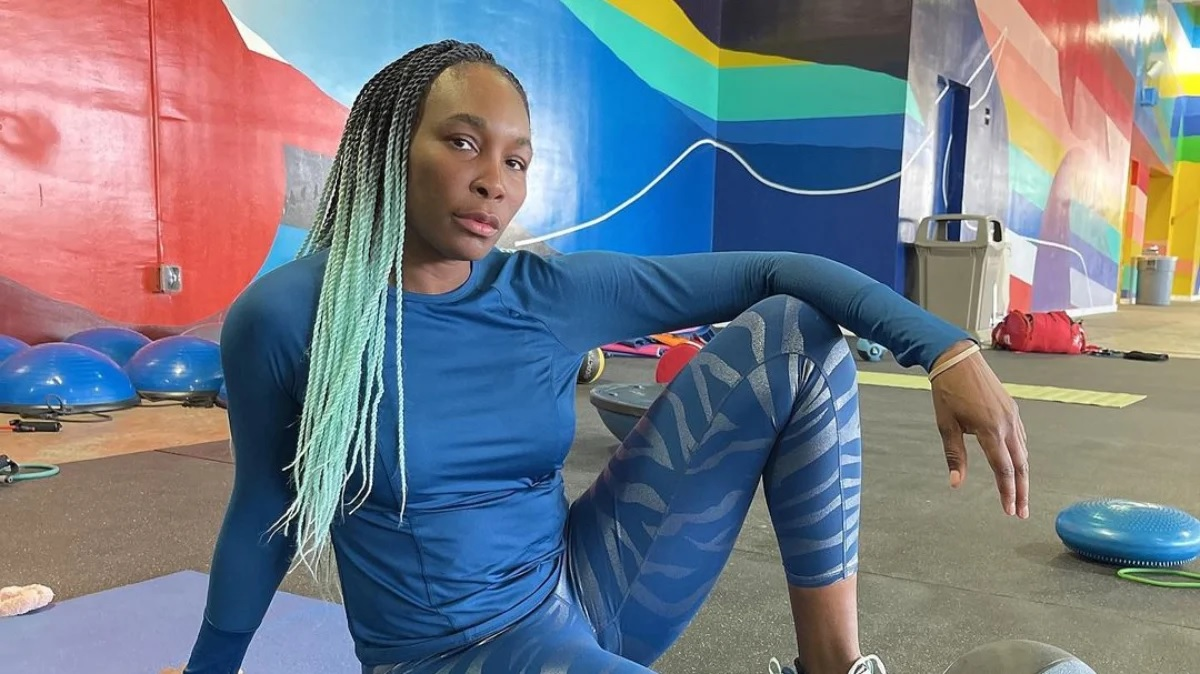 Venus has been one of the most successful players of all times, having claimed the top spot in both singles and doubles. She has 49 WTA singles titles including seven Grand Slam singles titles to her name. As the American star enjoyed incredible highs in her career, she also has an auto-immune disease, which makes her longevity on the WTA tour even more special. Unknown to a few, the elder Williams sister deals with Sjogren’s syndrome, a disease that affects about 4 million people in the U.S every year.
Venus Williams’ battle with the disease 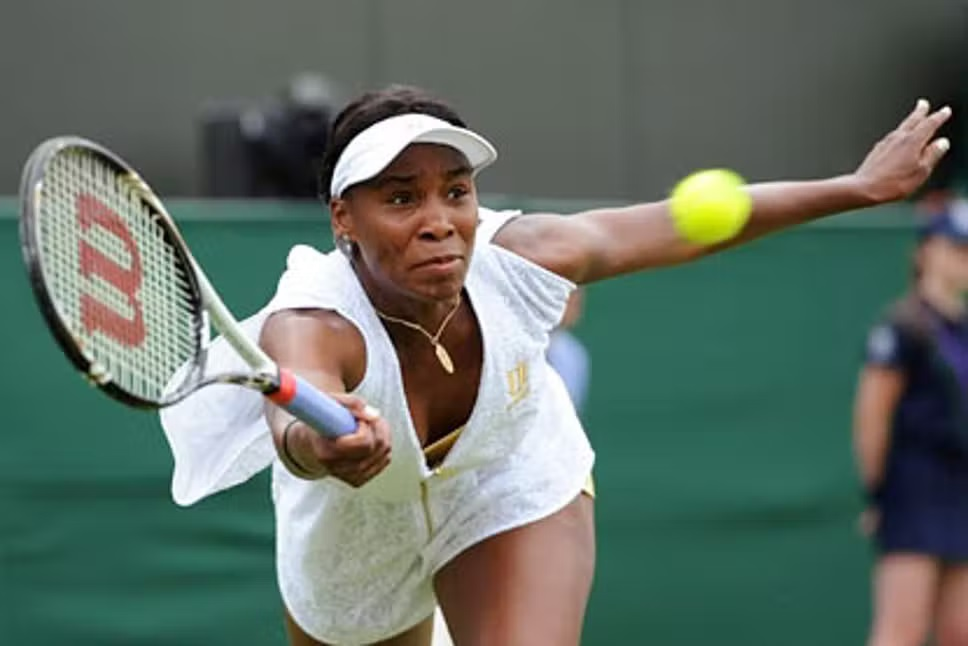 Venus Williams started experiencing the symptoms of the disease way back in 2004 when she was at the peak of her career. These symptoms included problems like fatigue and shortness of breath. In a tell-all interview with Prevention, Venus opened up about how she was eventually diagnosed with the disease. “My symptoms got progressively worse, to the point where I couldn’t play professional tennis anymore,” she recalled.
As is common with people who suffer from autoimmune diseases, it took a while before symptoms showed up and the disease was finally diagnosed. “Unfortunately, that’s typical of people with autoimmune disease,” she said. “They’re misdiagnosed or too sick to function. I literally had professional tennis taken away from me before I got the right diagnosis.” 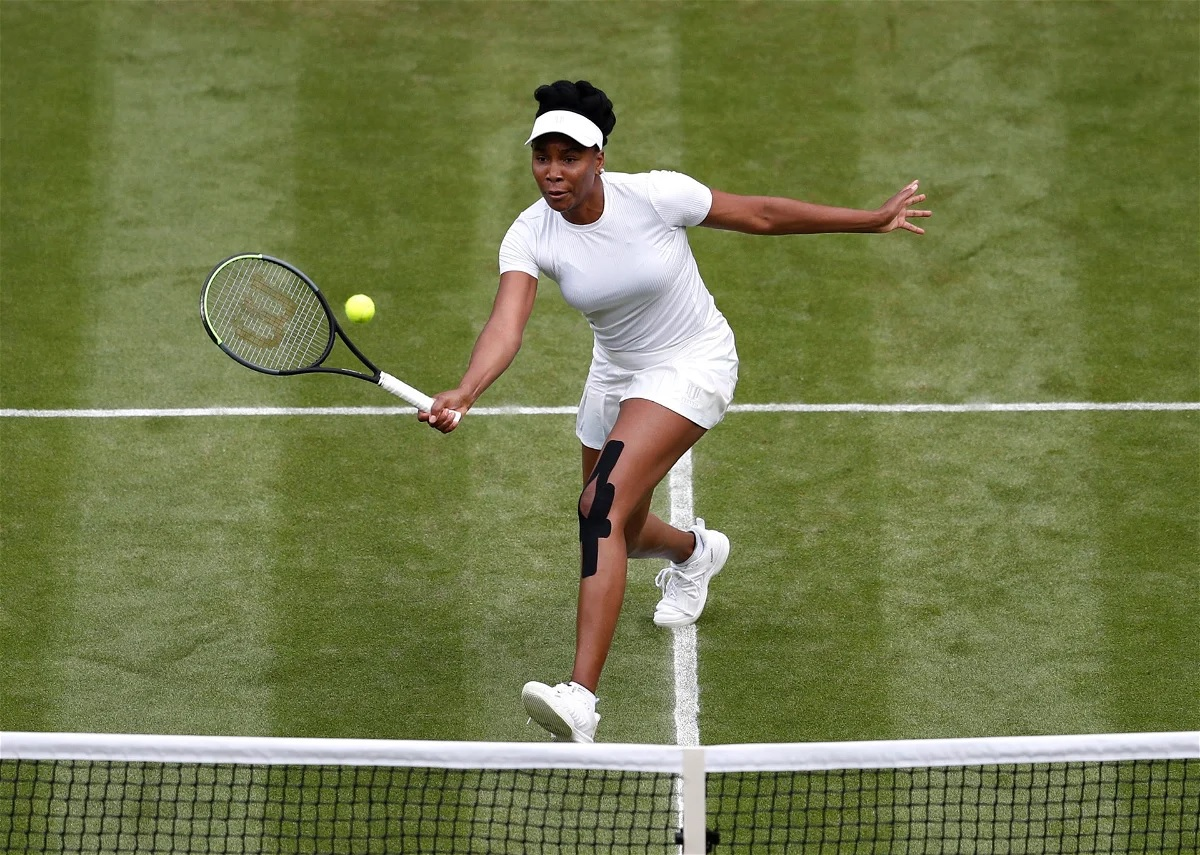 It was finally in 2011 that she was diagnosed with Sjogren’s syndrome. Venus said that she had been feeling out of control but the diagnosis was a welcome change. However, it was disheartening to know that there was no cure and that this would be a chronic problem, which will definitely affect her ability to perform better on court.
As mentioned before, Sjorgen’s is an autoimmune disease, the most common symptom of which is dry ice and dry mouth. Some patients suffering from this also experience muscle and joint pain along with inflammation of major organs.Fatigue is also a common problem related to this syndrome and when this fatigue starts to affect daily life that a patient goes to seek help.How does Venus deal with her disease? 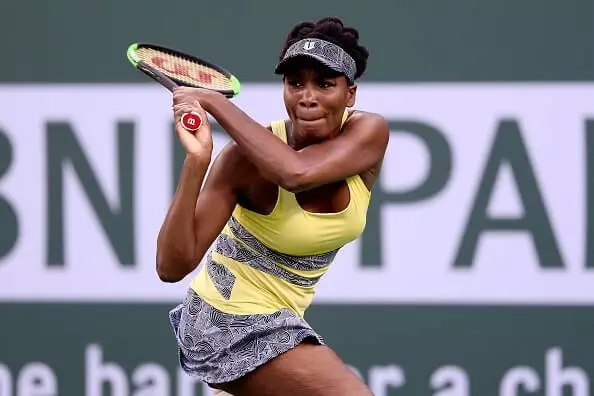 Venus was first diagnosed before the 2011 US Open, just before her second-round match against Sabine Lisicki. She retired from the tournament and it was the first time that she did not reach the quarter-finals in any of the Grand Slam tournaments in a year. Because of her performance throughout the year, the American star fell out of the top 100 rankings for the first time since 1996.Venus recalled how she got over her diagnosis. “In the beginning, I just had to wait to get better… One of the medications I had, took six months to set in. There was another that took one to three months. It was kind of a waiting game until you can go back to what you had been doing.” 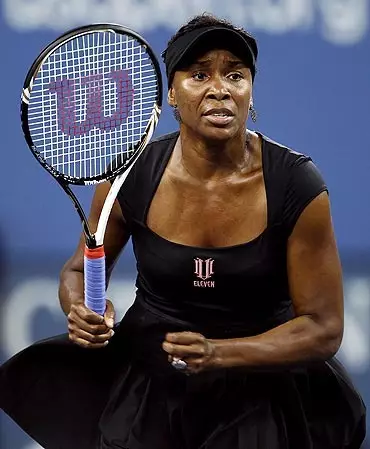 She has also spoken about how listening to one’s body and trusting it is of utmost importance when it comes to dealing with an autoimmune disease. Recently, in an Instagram ask-me-anything video, Venus once again opened up about dealing with her illness. The seven-time major champion returned to professional tennis the year after she was diagnosed and it seems like she has been able to manage her condition well.

“I’m always looking for a way to feel my most optimum so I’m always trying new things. Whether that’s something as simple as drinking more water, getting more sleep trying to play a balanced schedule (not possible). But I like to live life on my own terms. And I want to at least if I can’t decide at least pretend that I can decide my destiny,” she said in the recent video.Here’s hoping that Venus finds the will to power through and stage a comeback to elite-level tennis. This would indeed be of great significance to her fans who have been waiting with bated breath to see the legend swing a racquet once again.