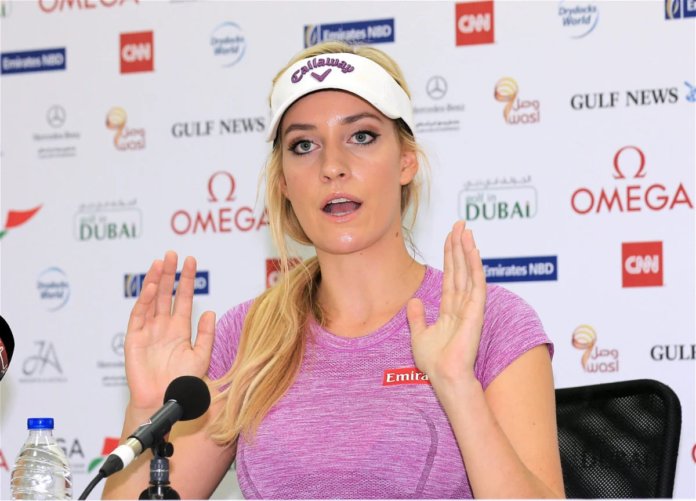 Celebrities often choose to keep some parts of their lives private. They try as hard as possible to shield it from the public eye. But the more famous you are, the harder it gets. That made it especially hard for Paige Spiranac, the online sensation in the golf community, to keep parts of her life private. Somehow, she did manage to keep details of her love life private, back when she was dating Steve Tinoco. The ex-golf pro revealed later on in her podcast why she chose to do so.Spiranac, with over 11 million followers across all her social media, is the biggest online golf personality. But that fame comes at the cost of her fans wanting to know every aspect of her life. 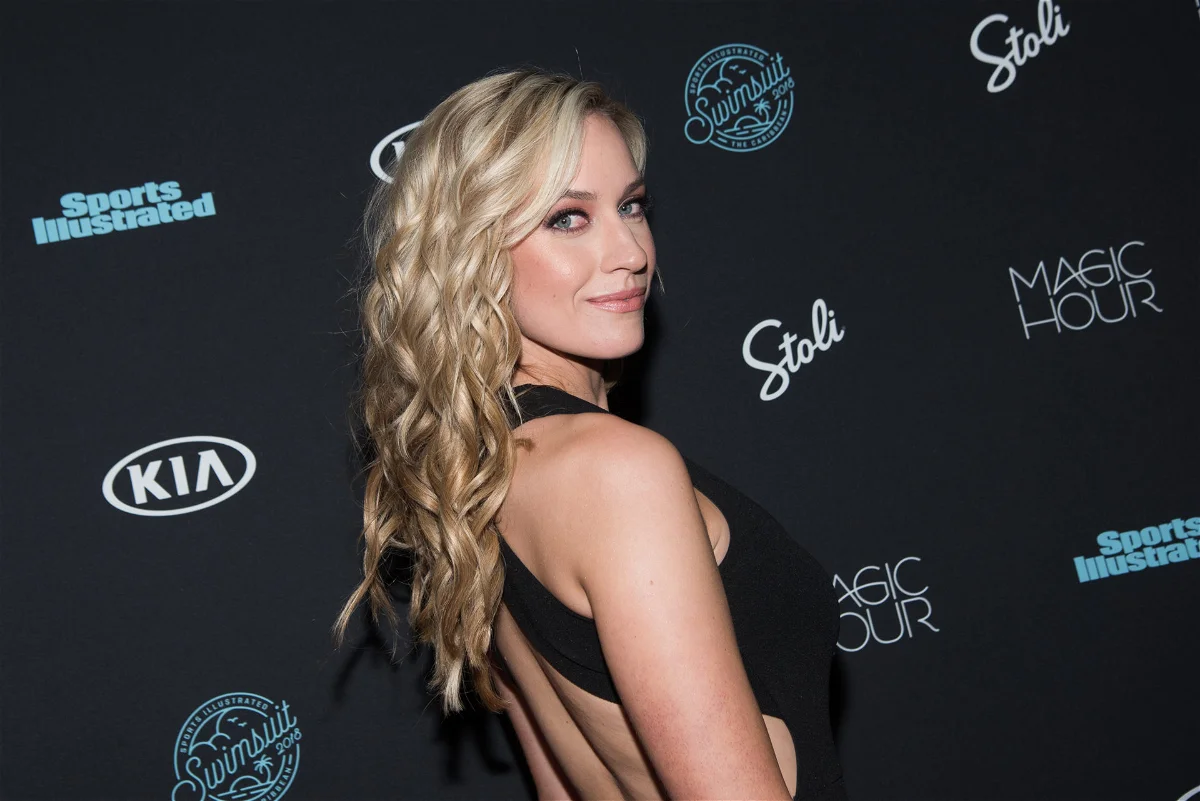 Paige Spiranac claims to be extremely open with her fans
Back in 2020, in an episode of her podcast, ‘Playing a Round with Paige Renee’, the blonde beauty opened up about why she has refused to reveal details about her love life. Spiranac stated, “I get this question a lot, and I refuse to answer that, and I have my reason.”She further clarified that many thought it was because if she did open up about her relationship, she would lose her male viewers, who were in fact the majority of her audience. But Spiranac confirmed that it was not like that at all.“I am so open and honest about everything in my life,” she claimed. 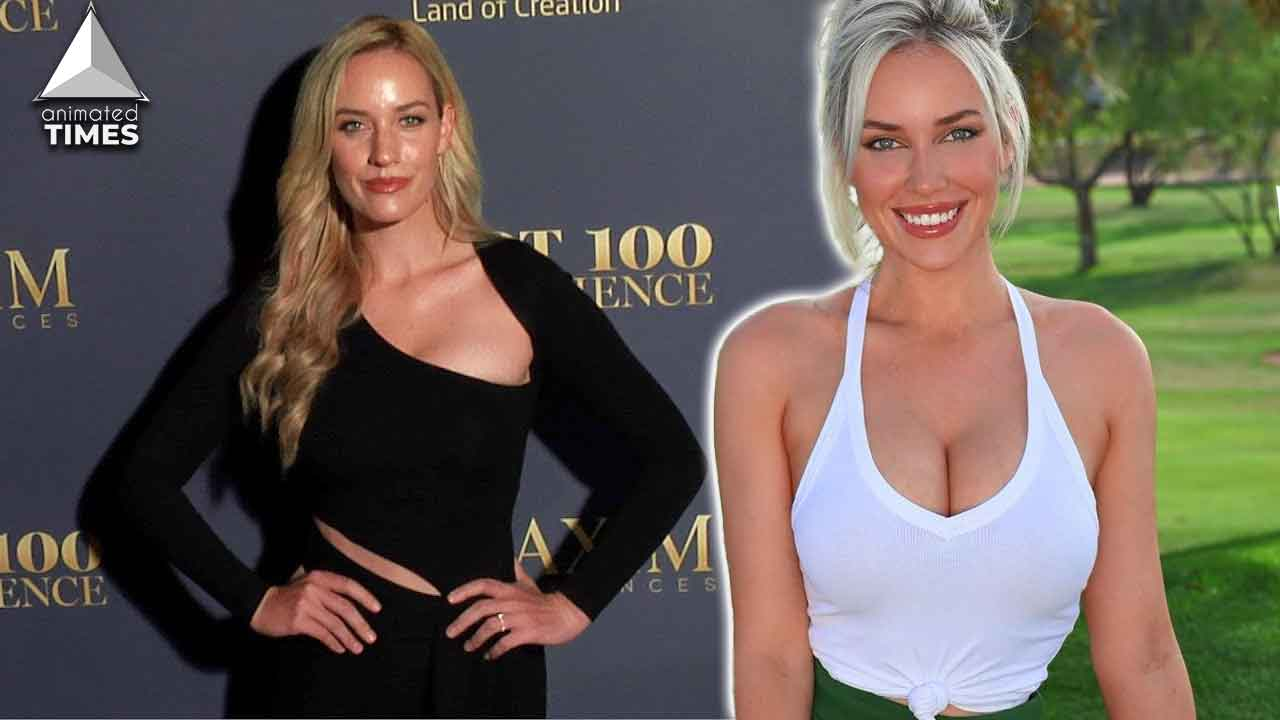 Maxim 2022’s Sexiest Woman Alive further explained, “I am so open and honest about everything in my life, as you guys can tell from the podcast, that I want something to myself, and having a public relationship is very difficult, and as soon as you make it public, you’re giving everyone the right to ask questions and you have to then answer them.” The golf beauty wanted something about her life that was not publicly known to anyone. She had decided that her love life would be it. She also didn’t want to be bothered by the media all the time with prying personal questions regarding her relationship dynamics. 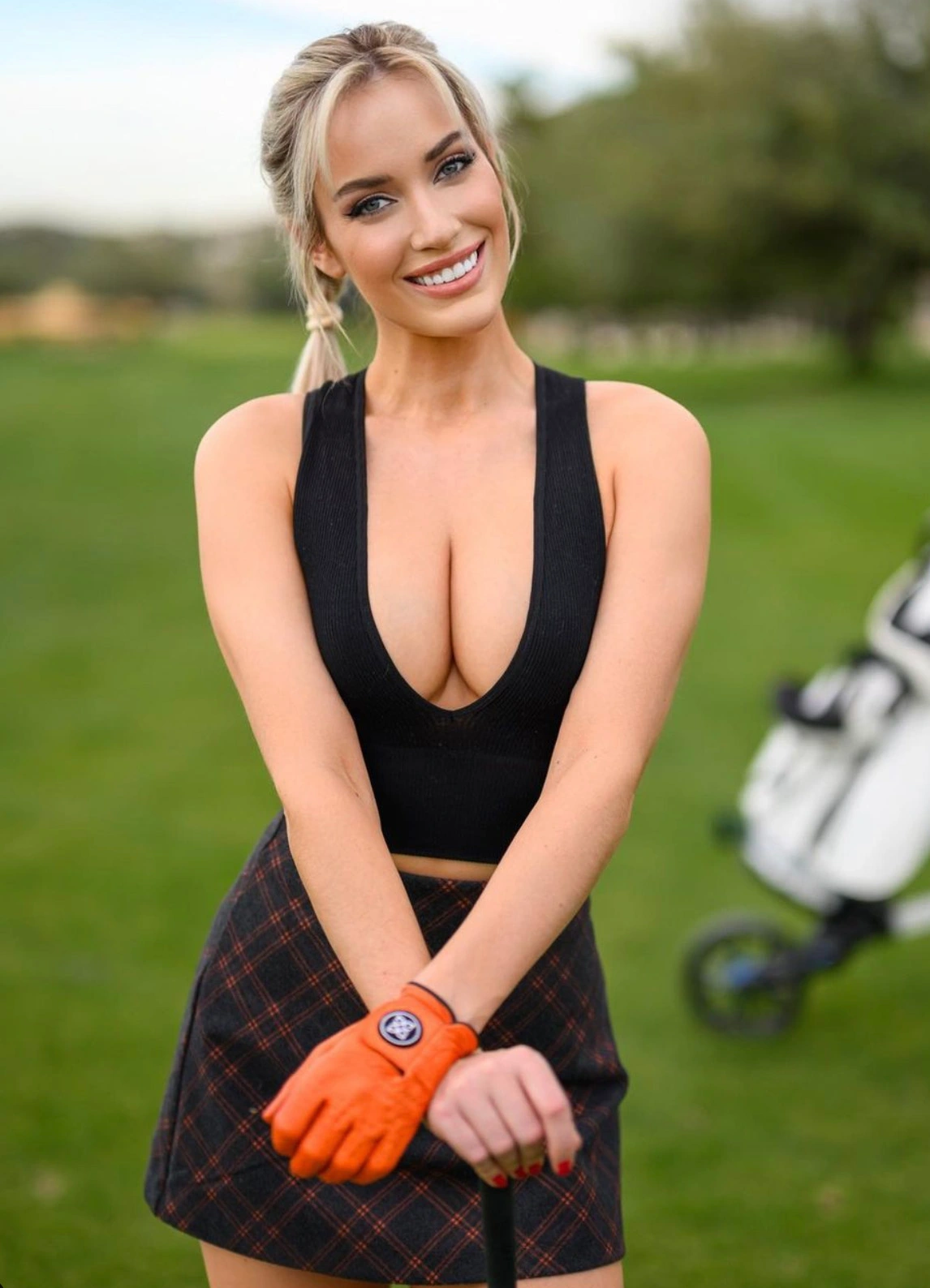 Spiranac explained that with her actions being already under the microscope all the time, she had to draw the line somewhere. The 29-year-old didn’t want to be the epicenter of anymore tabloid gossip and speculations.She added that she believed if her love life was made public, then she would owe her fans answers to any questions they had about it. And if it ended badly, she would owe them an explanation too. That was not something the Instagram model didn’t want for herself.Do you think Spiranac made the right call about keeping their relationship private? Let us know in the comments below.