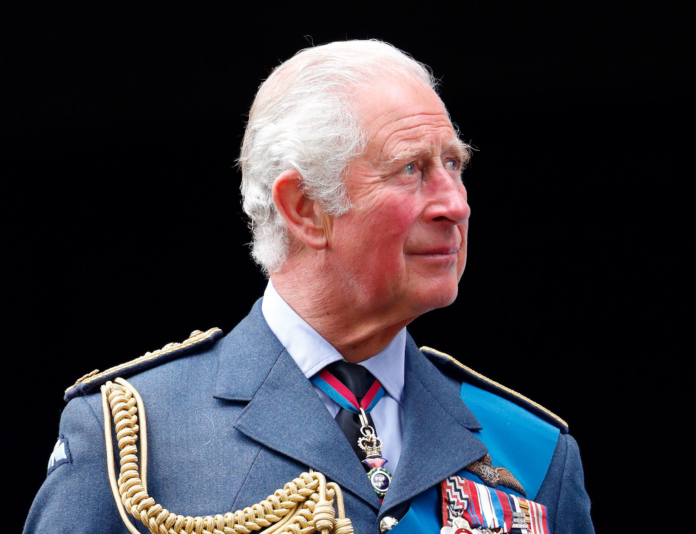 Rumor has it that when Prince Charles is finally crowned King, he desires a more low-key coronation ceremony, but there’s no doubt that the jewels will play a starring role. Those aren’t optional. For starters, Prince Charles will be holding the Sovereign’s gold Scepter with the mammoth Cullinan I diamond, which weighs in at 530.2 carats. It’s the world’s largest cut white diamond, and just one of the priceless scared objects that are used in the coronation service to represent the monarch’s power and responsibilities.As much as Prince Charles may want to streamline the monarchy, some things, like the coronation service—which has been conducted by the Archbishop of Canterbury since the Norman Conquest in 1066—are dictated by tradition. 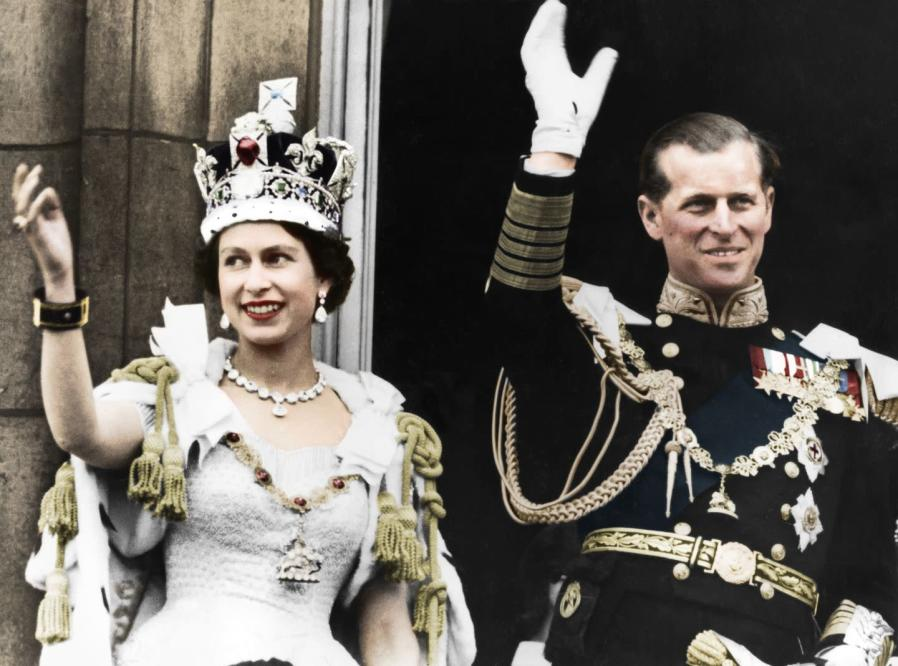 Prince Charles was just four years old when his mother Queen Elizabeth was crowned in 1953 in what was touted as the most expensive and extravagant coronation to date, and it was the first ever televised live. You can expect the patient Prince (who, at 73, is the oldest and longest waiting heir to the British throne) to follow the royal rituals. “When it comes to ceremonial events such as a coronation and the State Opening of Parliament there are very set and traditional protocols that are followed,” explains Victoria Murphy, a journalist who covers the British royal family. “We’ve all come to appreciate that the monarchy has modernized and looks very different to how it did hundreds of years ago, but when it comes to set piece events such as the Coronation, actually looking to the past is the best way to understand how that will look.” 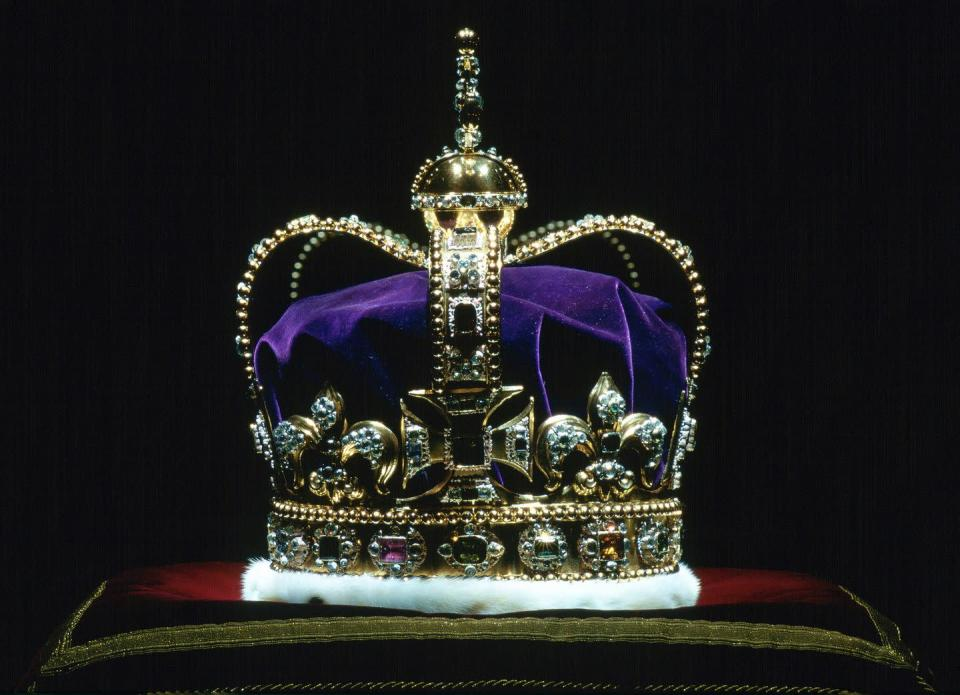 For last 900 years, the coronation service has taken place at Westminster Abbey. And while much of the service will follow the same protocols as his mother’s coronation, this time, Prince Charles will be crowned alongside his wife Camilla. The Queen sealed this arrangement in February when she announced that it was her “sincere wish” that Camilla is crowned as Queen Consort when Charles takes the throne. The Queen’s mother was given the same honor when her father King George VI was crowned in 1937. Prince Charles will be weighed down in gold and diamonds.When Prince Charles is crowned with the St Edward’s Crown, he will literally feel the weight of his responsibility: Made of solid gold and 444 gemstones, including rubies, garnets, sapphires and tourmalines, the coronation crown weighs five pounds. It was originally made for the coronation of the Charles II in 1661 to replace the medieval crown that was melted down in 1649 after the execution of King Charles I. Stored safely in the Tower of London, it is only taken out for royal coronations.As symbol of his religious commitment to the Church of England and the throne, Prince Charles will be presented with the Coronation ring (also known as the wedding ring of England), which is placed on the fourth finger of the Monarch’s right hand. It’s the same ring that has been used for nearly two centuries beginning with the Coronation of King William IV in 1831, who commissioned the British jeweler Rundell, Bridge & Rundell to create the symbolic sapphire ring with baguette-cut rubies in the form of a cross across the face. The rubies represent the cross of St. George (for England) and the sapphire represents the Scottish flag. The only monarch who did not wear the ring was Queen Victoria, whose small fingers required a scaled-down version of the jewel. 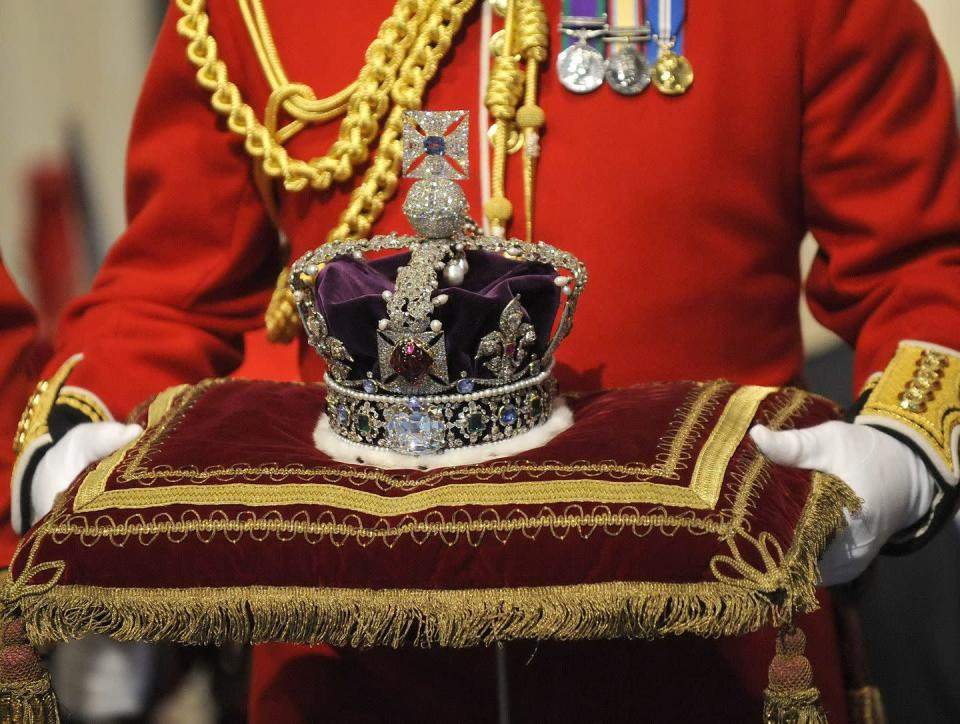 In 1831, King William IV also commissioned the Queen’s consort ring for his wife Adelaide, with a pinkish-red ruby and diamonds. Queen Elizabeth’s mother wore this ring at King George VI’s coronation, and Camilla will likely wear the ring during the ceremony.Prince Charles will also probably wear his signet ring on his left pinky finger, which is his power piece—and almost never comes off. It dates back 175 years and was last worn by his uncle, the Duke of Windsor, who was the Prince of Wales before he ascended the throne.At the heart of the ceremony is the moment when the Archbishop of Canterbury blesses, anoints, and consecrates Prince Charles, and then hands him the Sovereign’s Scepter. The scepter, which represents the crown’s power and governance, was originally made for Charles II’s coronation in 1661, and the same one has been used in every coronation since, but it became weightier in 1910, when King George V added the magnificent Cullinan I diamond to the scepter.The original Cullinan diamond, a 3,106 carat stone unearthed in South Africa in 1905, was a gift to King Edward VII from the Transvaal government to help smooth relations between Britain and South Africa after the Boer War. The King had the rough diamond cut into nine significant stones and 96 smaller diamonds. After the Cullinan I, the second largest, the Cullinan II, was set in the Imperial State Crown.

We also know that Prince Charles will hold the royal orb, a Christian symbol of authority since the Middle Ages and a reminder that the monarch’s power is derived from God. Made in 1661, the golden globe is surrounded by a cross set with emeralds, diamonds, rubies, pearls and sapphires, and a large amethyst on top.
Not all the regalia is ornate. You can expect the archbishop to adorn Prince Charles with two gold armills, one on each wrist, which are symbolic of the monarch’s bond with the people. The simple gold bangles lined with red velvet were made by Garrard for Queen Elizabeth’s coronation.Following the service, Prince Charles will likely return to Buckingham Palace’s balcony wearing the Imperial State Crown and waving to the crowds. It’s perhaps the most famous crown because Queen Elizabeth wore it on numerous occasions, including the opening of parliament. Over the past few years, the crown (nearly three pounds with almost 3,000 stones) was placed on a velvet pillow beside her Queen when she addressed parliament. Even the Queen gets weary in a heavy crown.The Imperial State Crown has some of the crown’s most historical—and some scandalous gemstones. Those include the 104-carat Stuart Sapphire and the 170-carat Black Prince Ruby (which is in fact a red spinel), along with the Cullinan II, four pearls that are believed to have belonged to a pair of Queen Elizabeth I’s earrings, and a sapphire that once belonged to Edward the Confessor.Regardless of how the monarch evolves under Prince Charles, it’s clear the gemstones and royal regalia will endure through every generation.