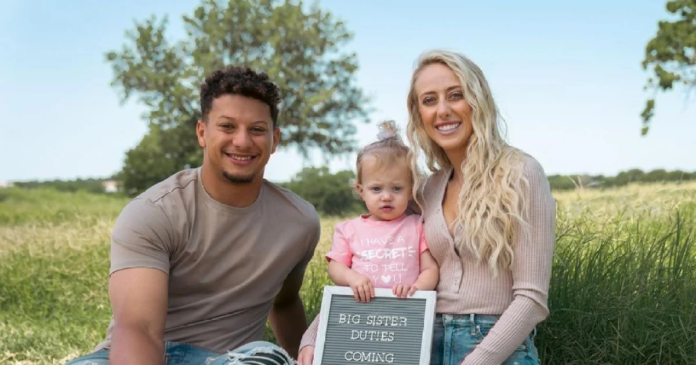 Baby on the way! As Kansas City Chiefs quarterback Patrick Mahomes and wife Brittany Matthews await the arrival of baby No. 2, the couple hosted a gender reveal party to find out if their 15-month-old daughter Sterling will be getting a sister or brother. “Boy or Girl???,” the Brittany Lynne Fitness founder captioned an Instagram video from the party on June 26.rittany and Patrick, who are high school sweethearts, tied the knot in a Hawaiian ceremony in March 2022. 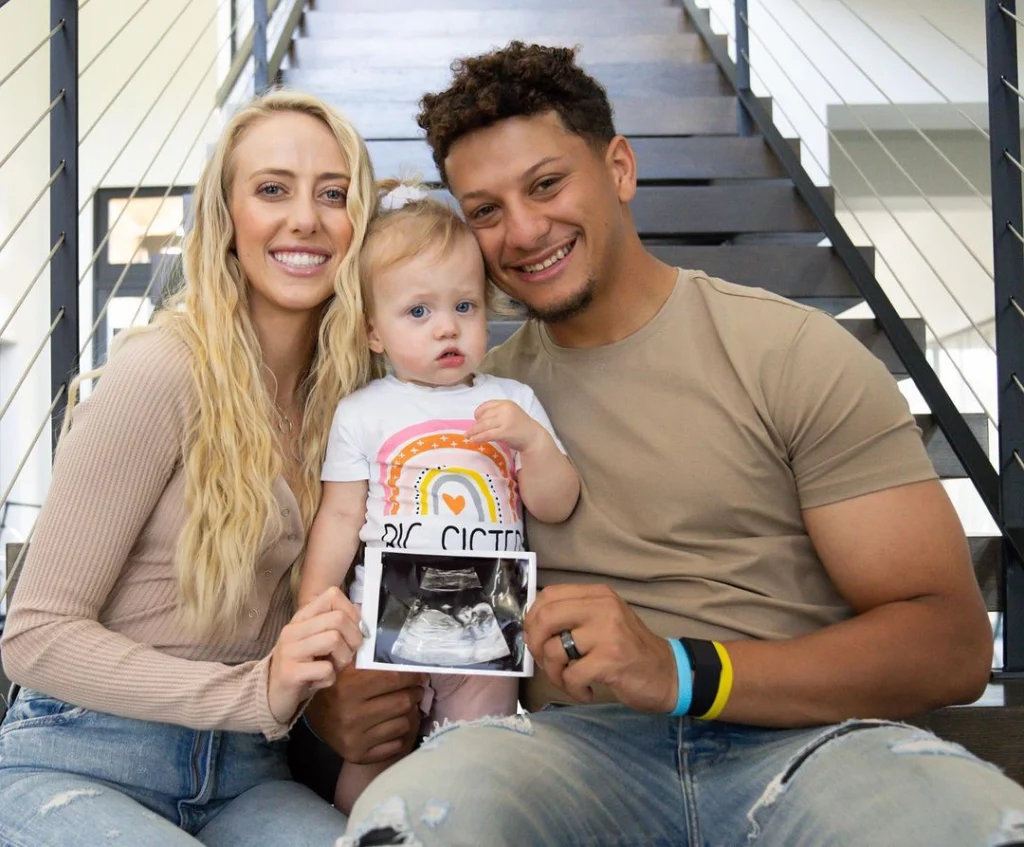 The pair met while the NFL player was a freshman and the fitness trainer was a sophomore at Whitehouse High School in their home state of Texas. “He just became one of my best friends, like all of his other friends were. I never liked him, we were just best friends,” Brittany recalled in a video on her Instagram of their early days as friends. The pair welcomed their first daughter, Sterling, in February 2021. 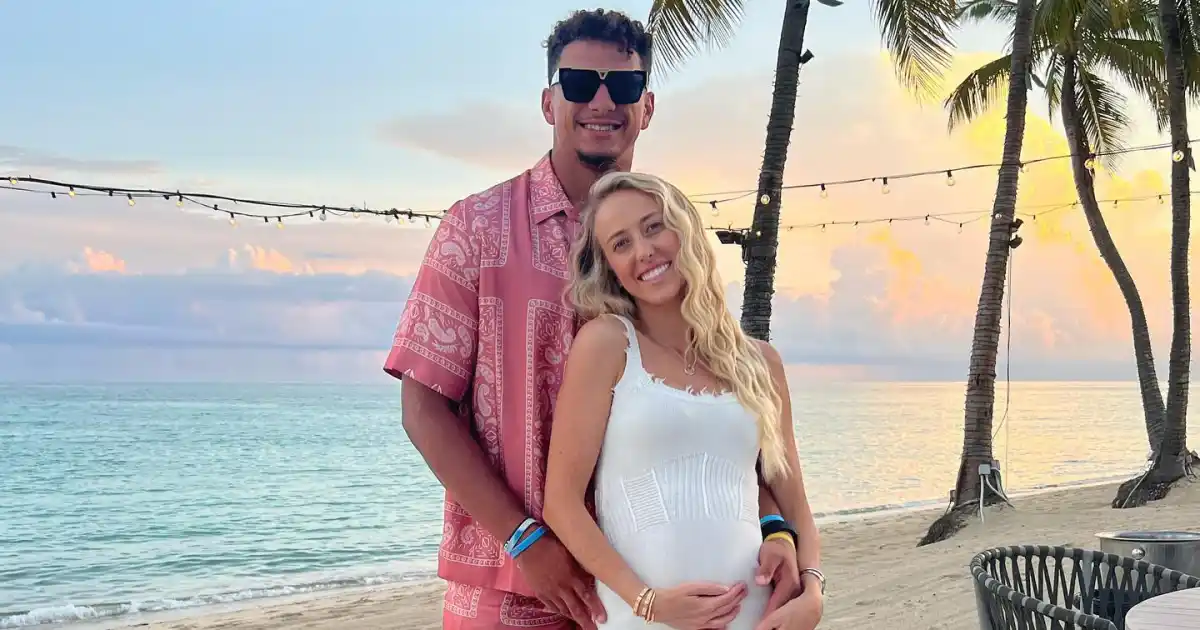 When Is Brittany Matthews and Patrick Mahomes’ Baby No. 2 Due? The couple announced on May 29 that they were expecting their second child. “Round 2,” Brittany and Patrick captioned an Instagram carousel at the time, featuring Sterling holding up a sign that read “Big Sister Duties Coming Soon.” Though they have not yet revealed their exact due date, the longtime couple will likely meet Baby Mahomes very soon.
What Is the Sex of Brittany Matthews and Patrick Mahomes’ Second Child?

For their second child, the couple will be having a baby boy. How Did Brittany Matthews and Patrick Mahomes Reveal Baby No. 2’s Sex?After taking predictions from their loved ones, Patrick and Brittany revealed the sex of their second born by squirting water guns at a target, eventually spraying blue paint onto a canvas to confirm that they are expecting their first son.What Did Brittany Matthews and Patrick Mahomes’ Loved Ones Predict?Initially, Brittany predicted she would have a son. She celebrated excitedly when she discovered that she was correct. For his part, Patrick was equally as elated, ultimately jumping into their pool fully clothed.