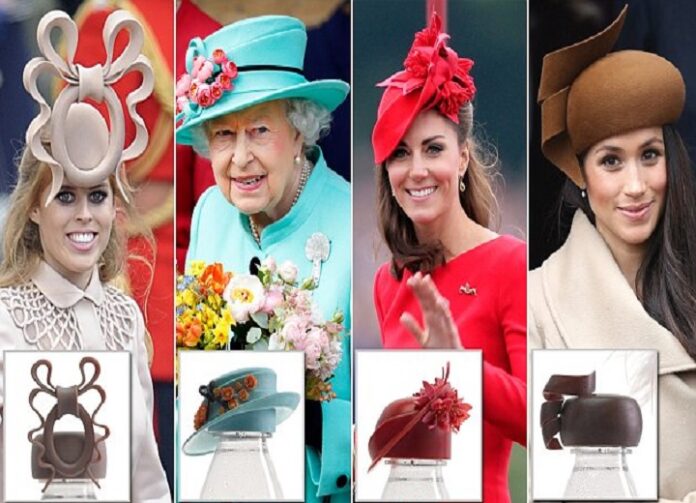 Watching the footage or looking through the pictures of any of the royal events is kind of exciting. They are the definition of grace, with their elegant outfits and polished demeanor, but obviously they are just real people.

We’ve seen a lot of times where they let their hair down, especially with the younger generation of royals. But there is one tradition that still seems to stand for formal gatherings, and it tends to get a lot of attention. 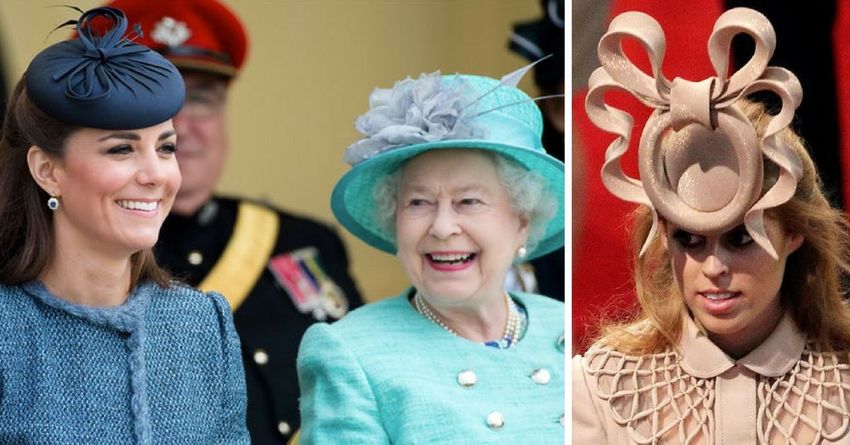 Anyone who has seen a formal royal event will notice that the women in the family always wear a hat. Whether it’s a colorful sun hat like Queen Elizabeth often wears, or a smaller  fascinator like Kate and Meghan have been wearing, a hat is always a part of the royal protocol.

But why must they wear hats? Especially when some of them end up looking pretty intense. Who else remembers Princess Beatrice’s notorious fascinator from William and Kate’s wedding? 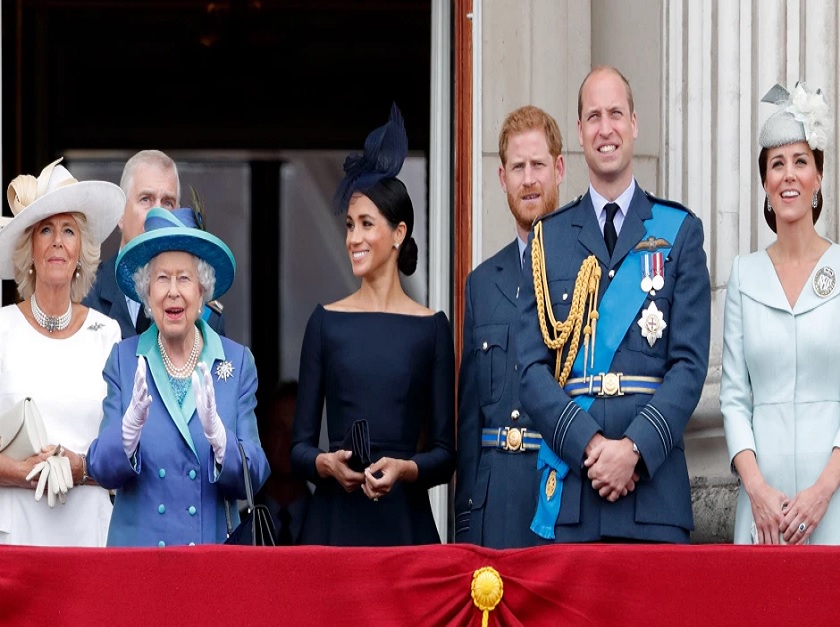 This is actually one of those long-standing traditions carried forward from generations of monarchies. Apparently it wasn’t until the 1950s that you would ever see a woman without a hat in any situation, not just the formal settings.

Etiquette expert Diana Mather from The English Manor said, “Up until the 1950s ladies were very seldom seen without a hat as it was not considered “˜the thing’ for ladies to show their hair in public. All that has changed and hats are now reserved for more formal occasions.” 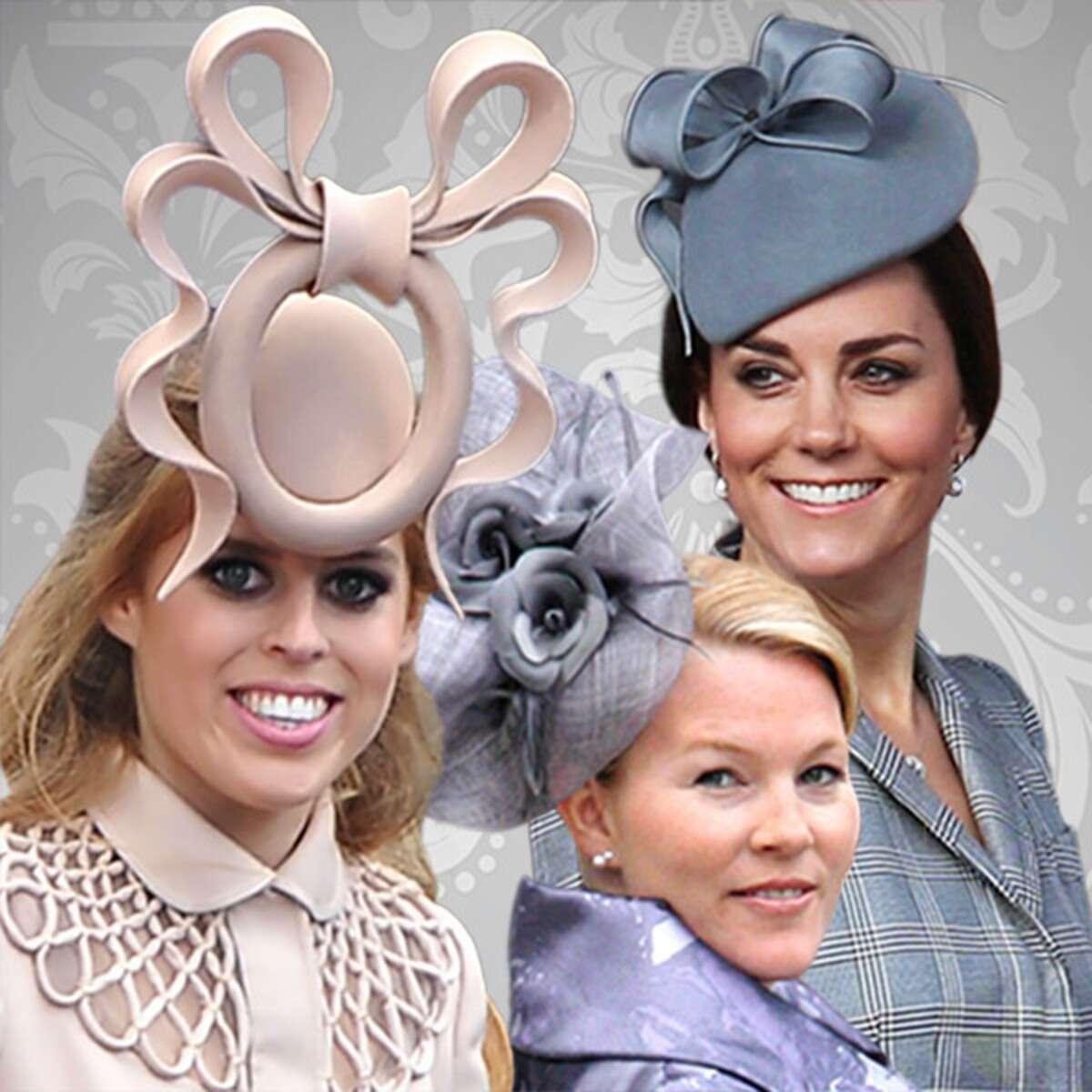 The official protocol states that women must wear hats at official occasions, but at least at the less formal events the royal women are allowed to go out without a hat. However, Queen Elizabeth is almost always wearing a hat.

There are rules they have to follow for their hair though, which is why Meghan Markle’s messy bun caused such a ruckus among the royal watchers. 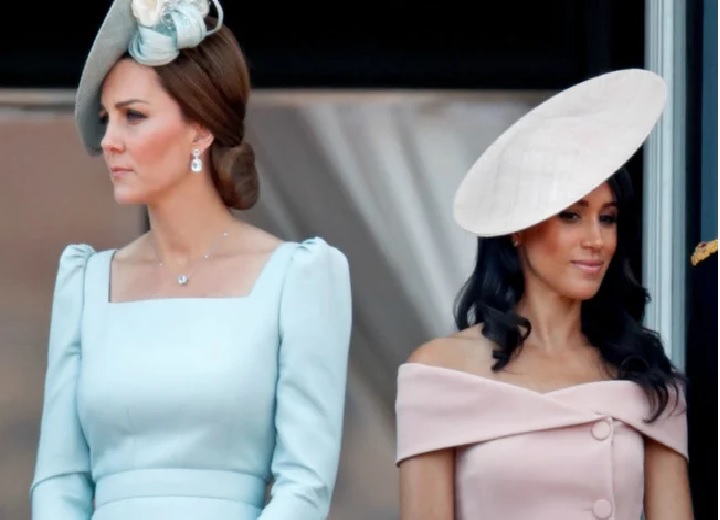 While the women can have their hair down, it’s still supposed to be basically perfect. When Meghan went out with her hair looking less polished than the other royals, many people criticized her even though she still looked amazing. 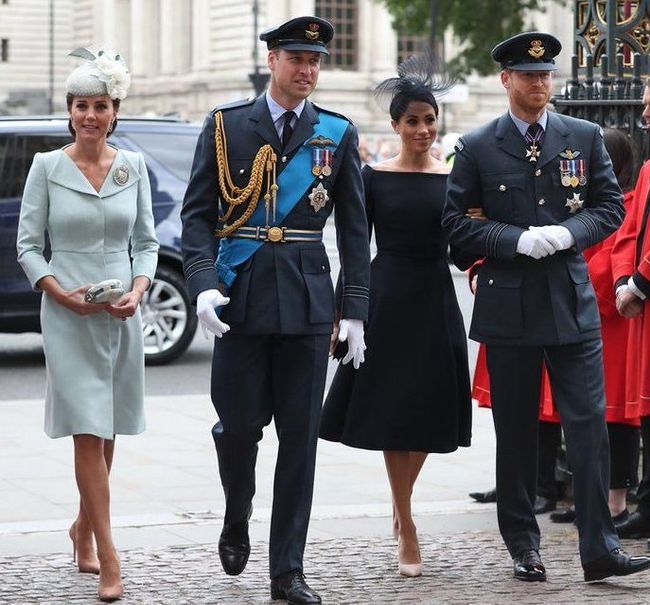 For the times they do wear hats, they have a few guidelines that they seem to follow. An expert on the royal family’s hat protocals explained that they always tend to keep the occasion in mind when choosing the size and style of their hat.

“The royals tend to wear larger hats for more somber occasions,” Janie Lawson said. “Larger hats are more traditional and thus they are a great way to add gravitas to an outfit.” 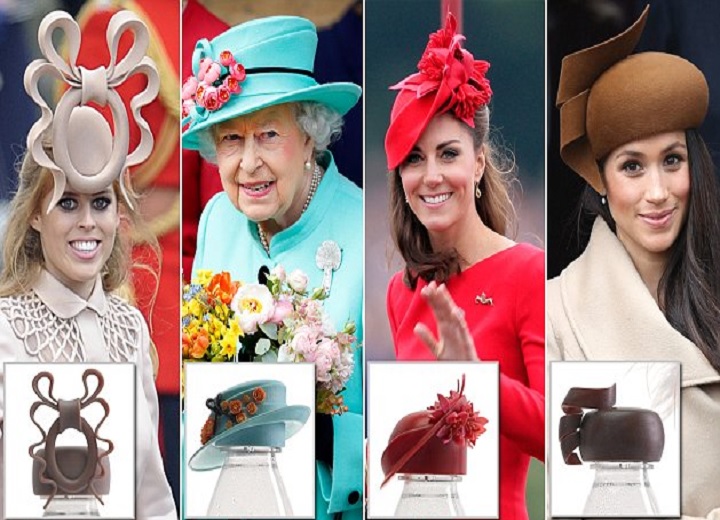 It’s recommended to allow your hat fall to the side that you part your hair. Lisa Forde, hat maker, explained, “I always suggest wearing a hat on your parting and at an angle. It needs to sit about a centimeter above your brow and ear.”

These hats and all their elaborate styles are definitely not going anywhere anytime soon, because as fashion director of the Daily Telegraph, Hilary Alexander says, “When it comes to a special occasion in British society, the special occasion is not complete without a hat. There has to be a hat. It’s part of the social fabric.”

Do you ever wear hats to social functions?