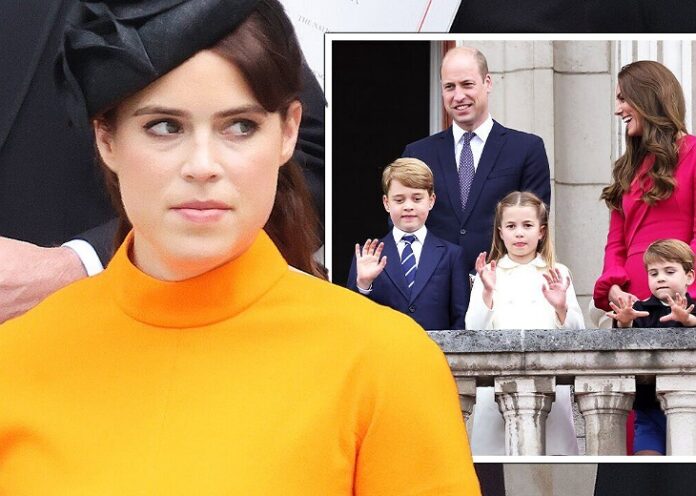 Royal fans claim Princess Eugenie did not intentionally crop out the Duchess of Cambridge from a picture taken at the Jubilee.Social media users rushed to her defense, saying a functionality quirk of Instagram can make it tricky to always crop photos the way you want to.
It comes after Princess Eugenie caused a stir when a photo was posted on her Instagram account featuring a number of Royal Family members on the balcony at Buckingham Palace after the Platinum Pageant – but not the Duchess, who was standing with the group. 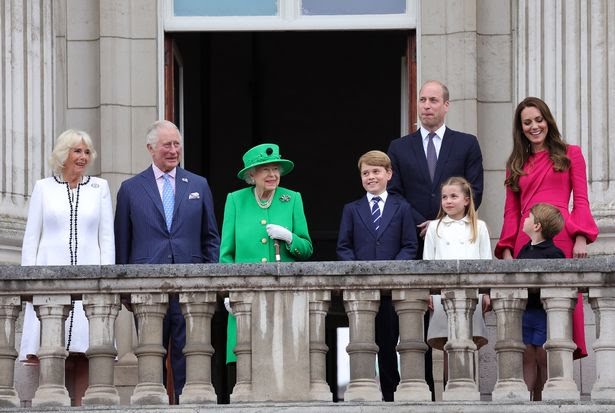 Some Instagram users wondered if the crop had been intentional, with one person speculating that she “doesn’t like Kate”.Others noted that the Duchess of Cornwall had also been cropped out.But a number of Instagram users have defended Princess Eugenie, explaining that the only reason the pair were omitted was because the aspect ratios of the photos hadn’t been fixed before they were uploaded onto Instagram.Instagram will automatically make your posts square unless you choose to make the photo landscape. And whatever aspect ratio you choose for your first photo the rest of the ‘album’ will be the same. 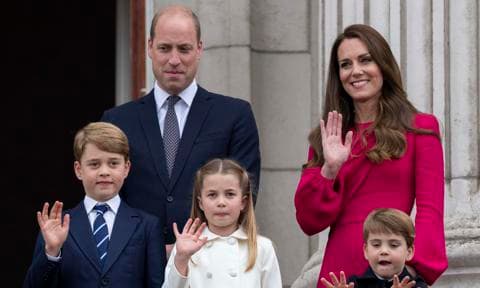 The first photo in the ‘album’ posted on Princess Eugenie’s page is of her grandmother the Queen, which works well with a square aspect ratio, while the next photo is of the Royal Family on the balcony which would need to be readjusted outside of Instagram first if the whole picture is to fit in a square space.Instagram user @Royalinstablog posted an explanation, jokingly saying the princess is not Instagram savvy enough. 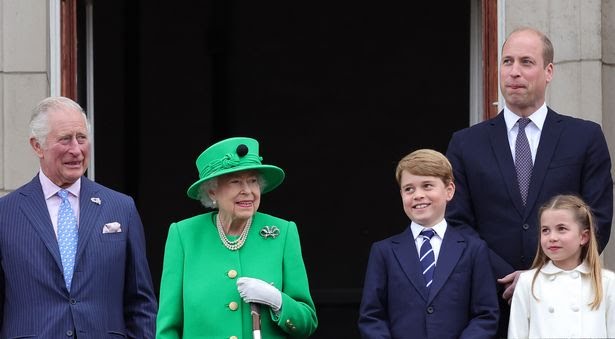 They wrote: “It may appear that @princesseugenie intentionally cut out the both the Duchess of Cornwall and Duchess Cambridge from the picture she posted, but she did not.”She posted a set of pictures but did not fix the aspect ratio properly for each picture.
“Try sending her post via DM [direct message] on IG [Instagram] you will see the full image.”It was not only that picture that was affected in the set. Other pictures were affected too because she is probably not IG savy [sic] enough 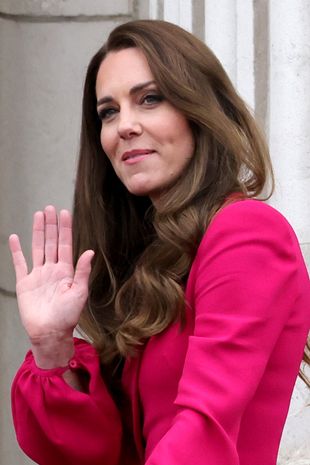 “IG can be very annoying especially for those who don’t use it always”.”Fan page Admins can attest to how aspect ratio can be annoying. You will need to use an external app to adjust your pictures, if not IG will cut off your pictures”.Another poster wrote below the explanation: “I thought so too, because the cropped [photos] are so sloppy and odd, ig be a pain in the neck sometimes”.

And a separate user posted: “This so true. As someone who runs a fp [fan page] (this is my private) its so relatable. We cant upload full pictures even when we want to. One can blame Instagram for that ofc [of course].Not everyone was convinced, however, with one Instagram user writing: “Nope she just doesn’t like Kate. She’s on team Harry and that’s totally ok but she definitely did this on purpose”.