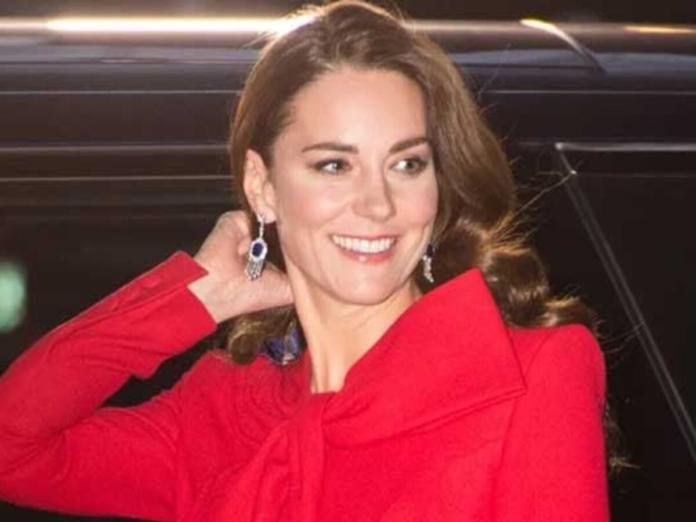 Kate Middleton has mesmerised royal fans as she invited them to tune into her ‘very special’ festive concert for “Royal Carols: Together At Christmas.”It was filmed on December 15 at Westminster Abbey, where the Princess was joined by her husband Prince William and their children Prince George, nine, and Princess Charlotte, seven.’Join us this Christmas Eve for a very special service at Westminster Abbey full of festive carols and beautiful performances as we celebrate what makes this the most wonderful time of year,’ says Kate in the trailer. 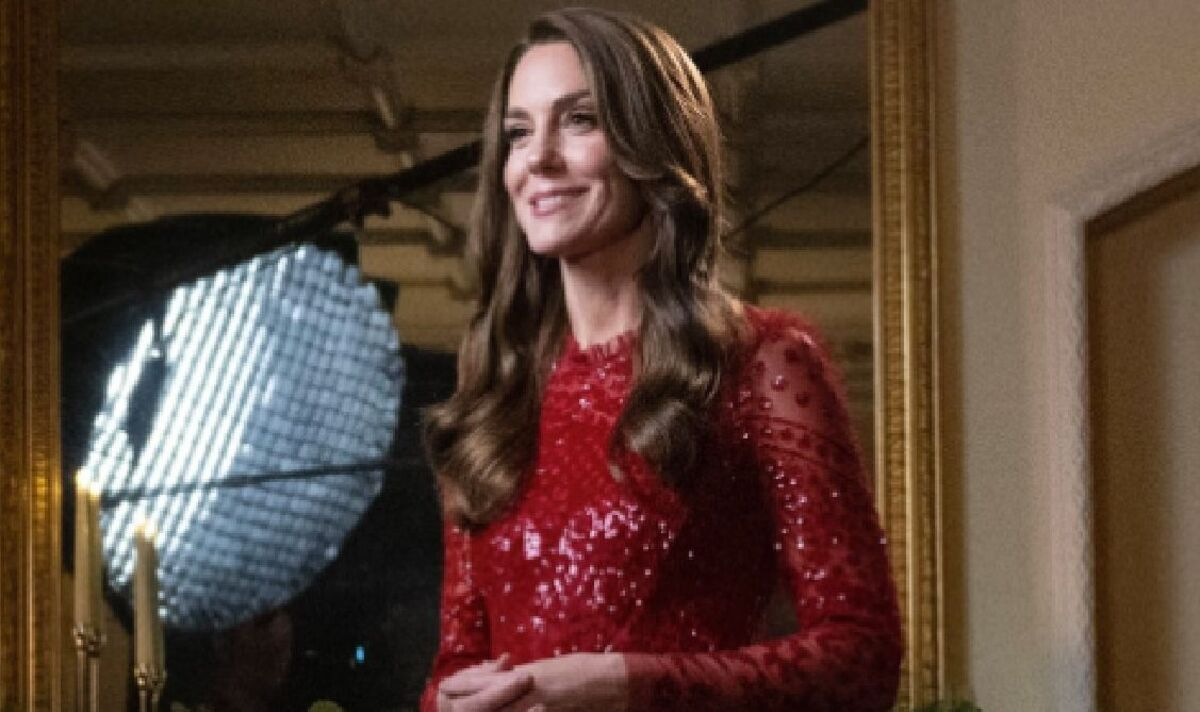 In the video, Kate dazzled in a red sequin-embroidered gown, leaving her famous locks lose to elevate her look. Taking her place in front of the camera in a short clip, Kate shared how the concert is ‘full of festive carols and beautiful performances’.The royal family’s real gem to show off her grace in the annual show, airing on Christmas Eve on ITV.The Prince and Princess of Wales also shared the delightful news on their official twitter account as they wrote: 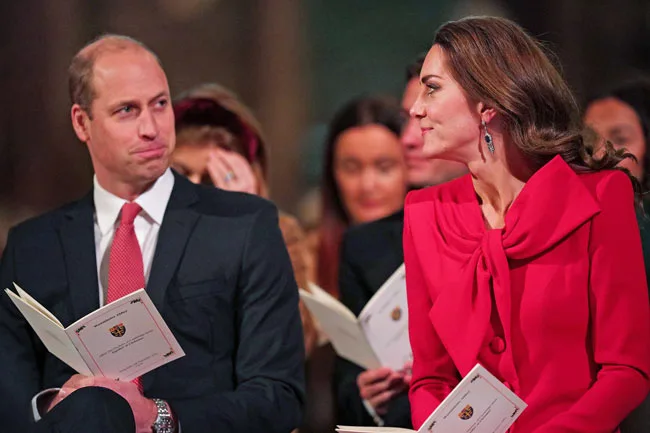 “#TogetherAtChristmas is all about shining a light on people doing selfless and often life-changing things in their communities.Kate Middleton added: “It was a pleasure to welcome so many to Westminster Abbey last week, and we wanted to tell you a few of their stories in this thread…”King Charles III, Queen Consort Camilla, Sophie, Countess of Wessex, as well as Princesses Eugenie and Beatrice added light to the event with their presence.