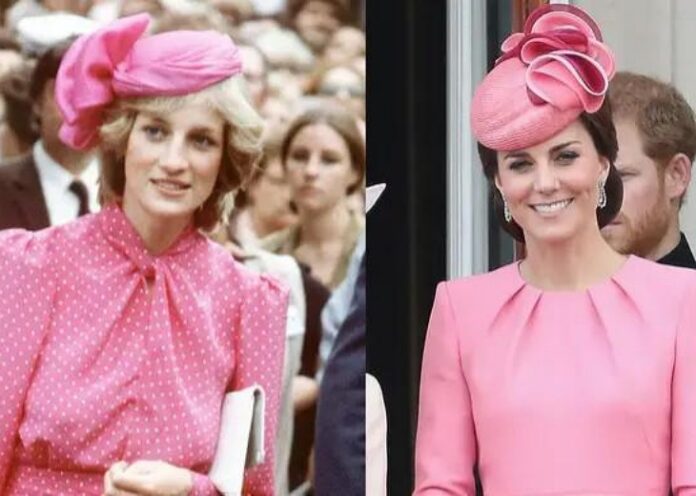 Kate Middleton has been warned that the constant comparisons of her with her late mother-in-law Princess Diana could ‘become magnitudes worse’ if they aren’t stopped now, as per a royal commentator.
According to Express UK, royal columnist Daniela Elser in her latest piece commented on how Kate is regularly compared to the late Diana, warning the Duchess of Cambridge that it is ‘only going to become magnitudes worse’ when Kate eventually becomes Princess of Wales. 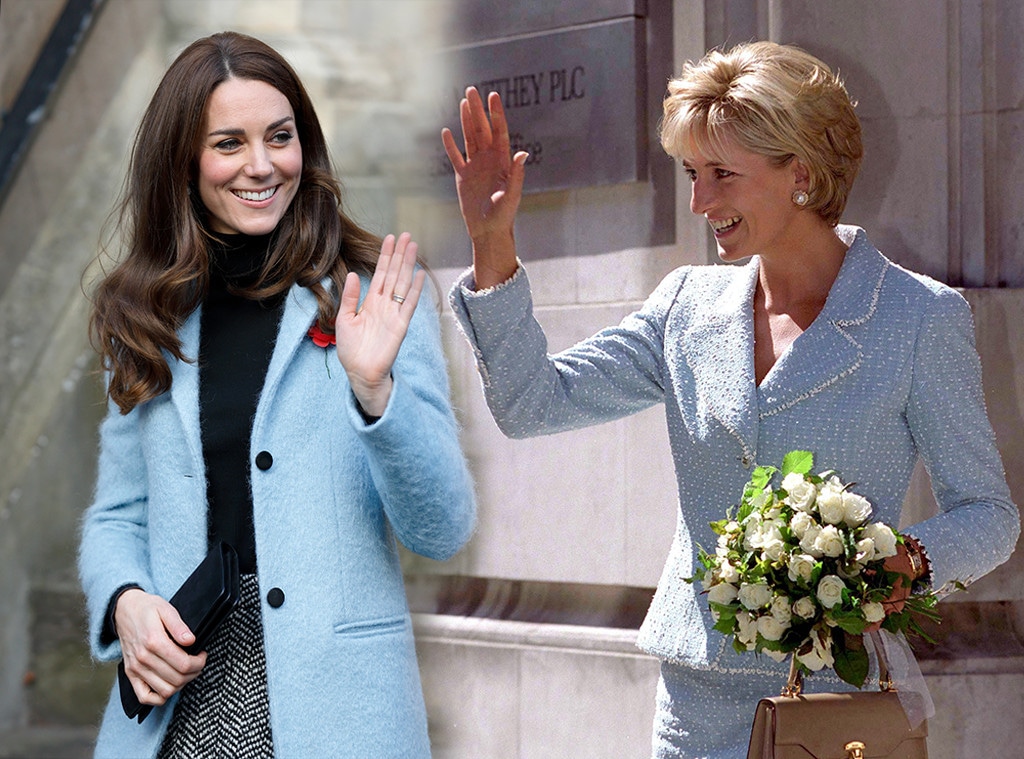 Highlighting how Kate’s latest photos from the Armed Forces Day set off comparisons to similar snaps of Diana, Elser wrote: “The reason this matters is this is the third time in less than a month that we have seen the relentless Diana-ing of Kate.”Elser then pointed out how Kate’s outfits at the Royal Ascot as well as Trooping the Colour were also put next to Diana’s photos. 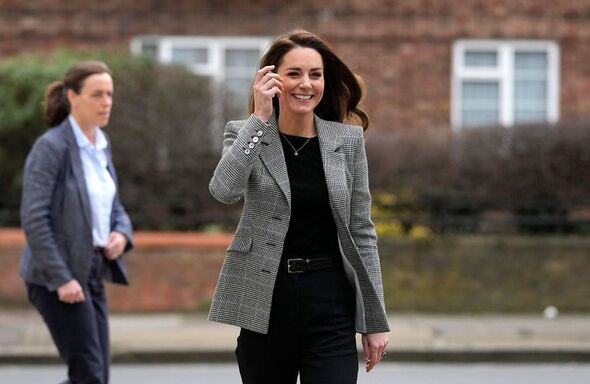 She added: “But the issue here is that no matter what Kate does, says or wears she is endlessly compared to Diana. Ten years, three children, 33 foreign trips, and one Royal Foundation of her very own later and Kate is still held up against Diana with a bilious regularity.”“It’s a game that Kate can never win,” Elser stated bluntly. 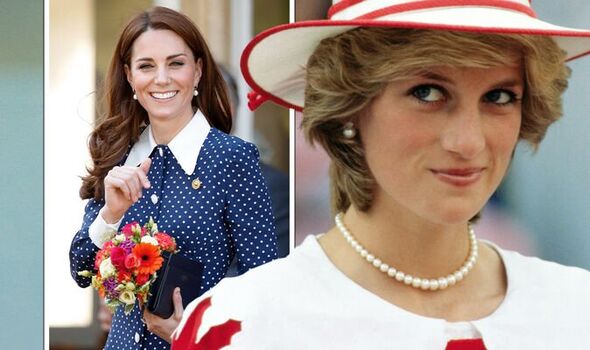 She then urged for comparisons between Kate and Diana to end, saying: “This is a situation which is only going to become magnitudes worse when in the next few years, she assumes Diana’s title and becomes the Princess of Wales. It’s long past time to break this addiction to reading everything Kate-related through a Diana-shaped lens. She deserves that much.”