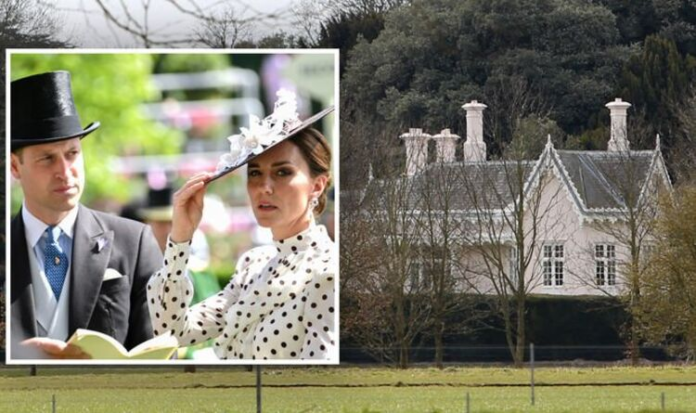 Prince William and Duchess Kate are set to move into Adelaide Cottage this summer, along with their three children Prince George, Princess Charlotte and Prince Louis and here’s why they won’t be paying any rent…The Grade II-listed home is owned by the Queen and is a “grace-and-favour” home which she can choose to offer up to anyone she likes.The definition of a grace and favour home is “a habitation granted rent-free (as to a retainer) by the English royal household,” which means the Cambridges will be able to enjoy the residence without paying for it. 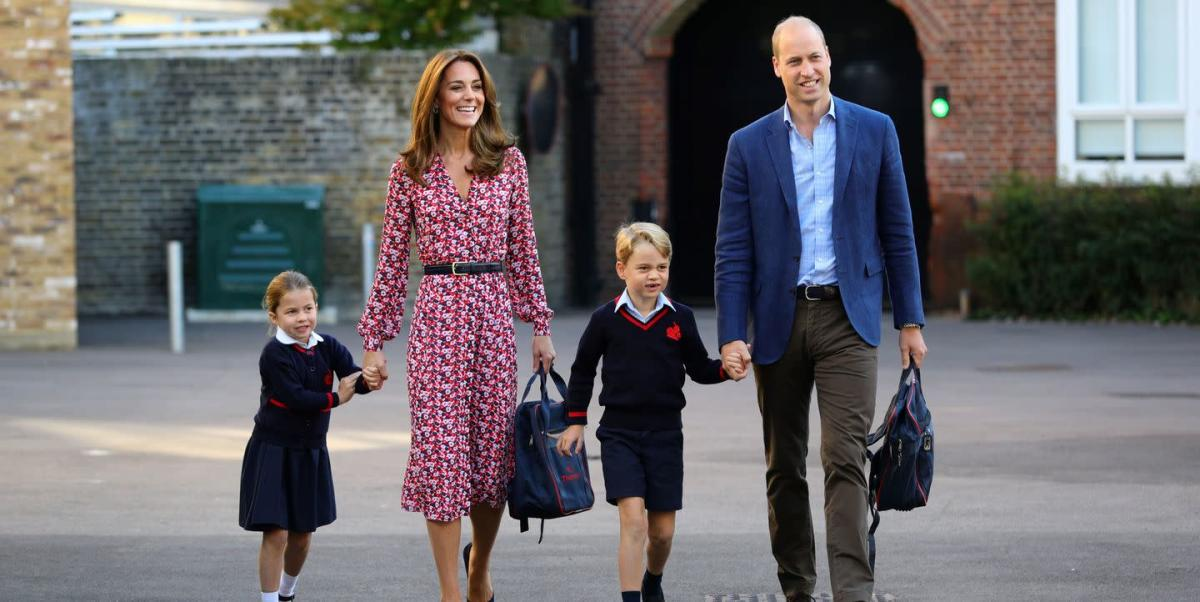 Many British Royals are granted these types of properties by the Queen when they are working royals, because they are serving the Queen when it comes to their engagements and royal duties.The four-bedroom property is located on the 655-acre Windsor estate which means the family will be much closer to the Queen at Windsor Castle. 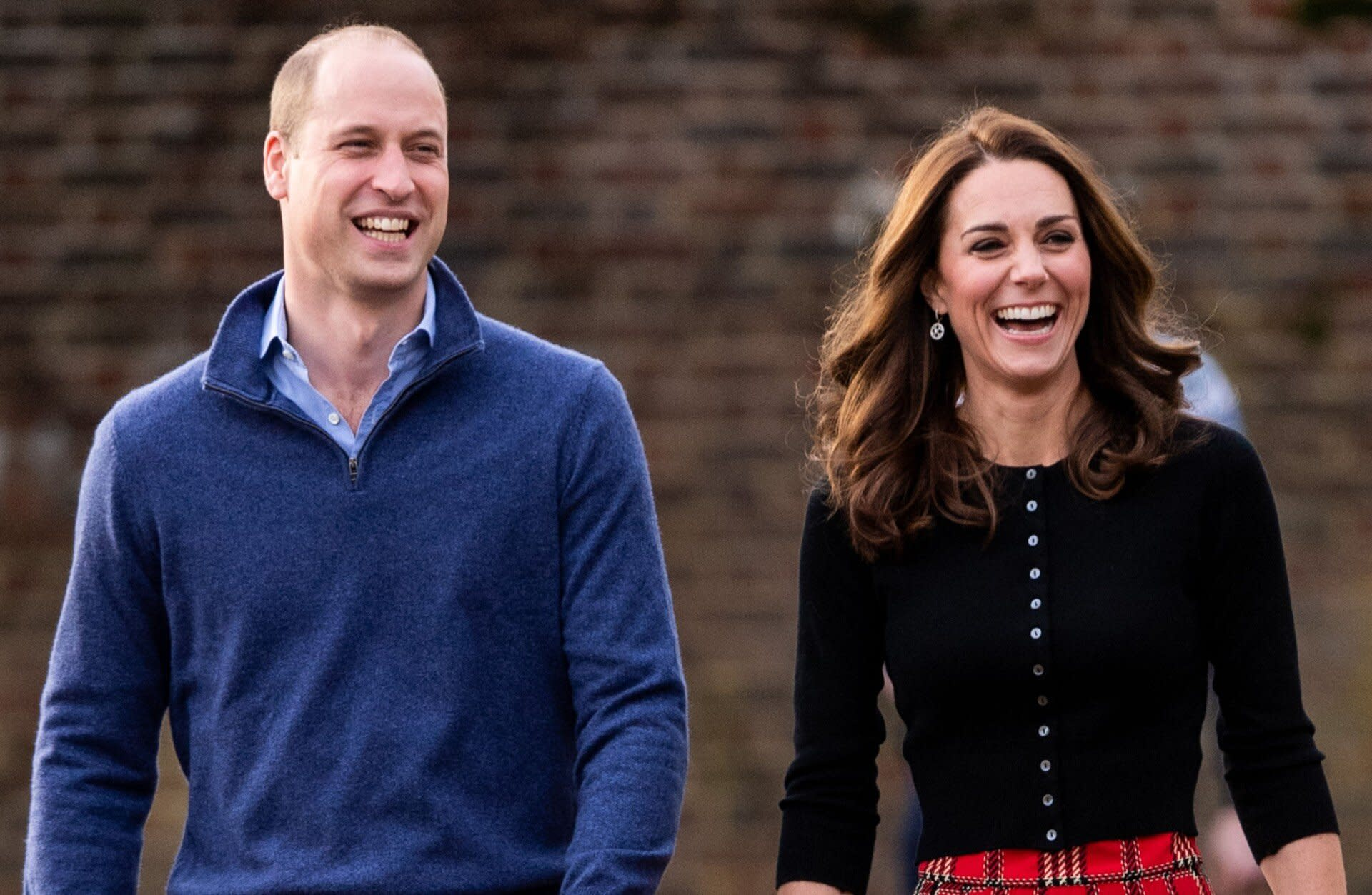 The royals will also be much closer to Prince Harry and Meghan Markle’s UK home of Frogmore Cottage as well as Prince Andrew and Sarah Ferguson’s mansion, Royal Lodge.Another potential reason behind the upheaval could be the fact that the Duchess’ parents Carole and Michael, and also her brother James, live in Berkshire which is a mere 40-minute drive from Windsor.The family have made no secret of the fact they adore countryside living, and in an Apple Time to Walk episode, Prince William revealed why they love their second home Anmer Hall in Norfolk so much. “We spend as much time as we can here, it’s very peaceful,” the Duke said. 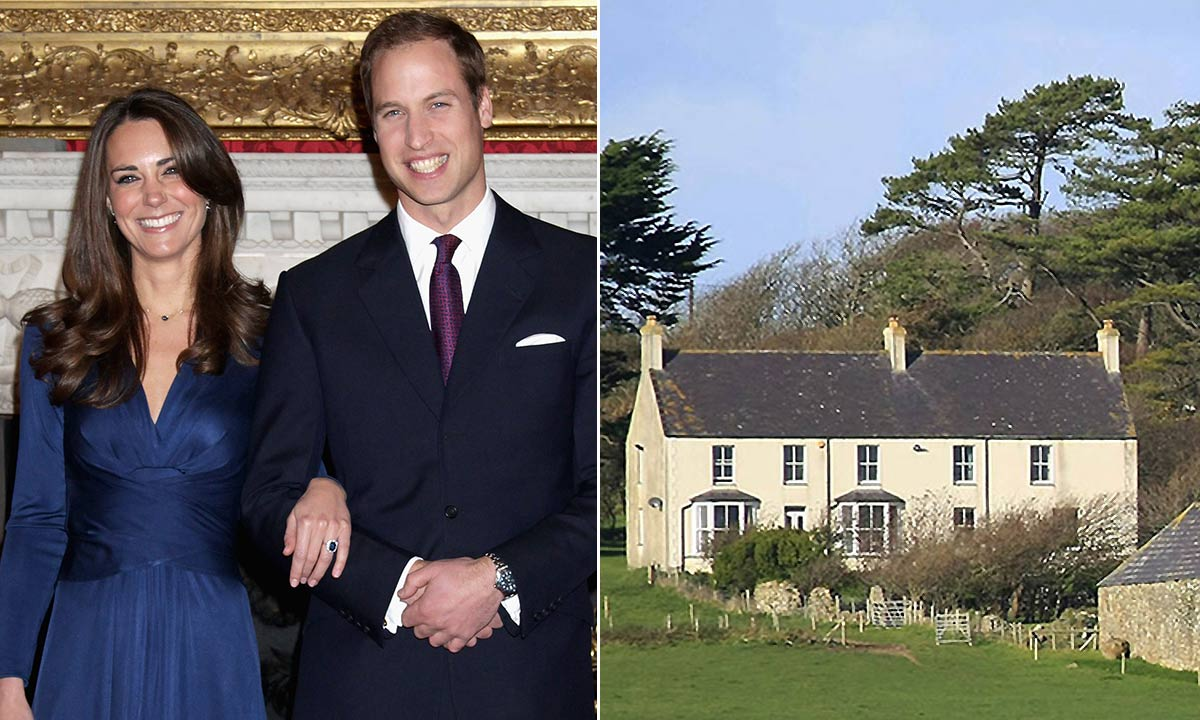 Adelaide Cottage dates back to 1831 when it was built as a retreat for William IV’s wife Queen Adelaide of Saxe-Meiningen, but it has quite recently been renovated so does not require too much attention ahead of the relocation.It is believed that Prince William and Duchess Kate will not give up their other residences, Apartment 1A at Kensington Palace and Anmer Hall on the Sandringham Estate, instead splitting their time between all three.