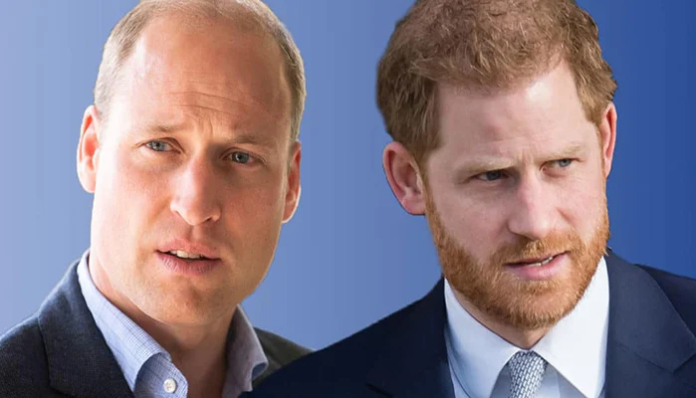 Unlike most male siblings in the UK, Prince William and Prince Harry’s children do not share the same surname – something that may come as a surprise to royal fans. William and Kate’s little ones – Prince George, eight, Princess Charlotte, seven, and Prince Louis, four – all have the last name ‘Cambridge’, taking after their dad’s title, the Duke of Cambridge. 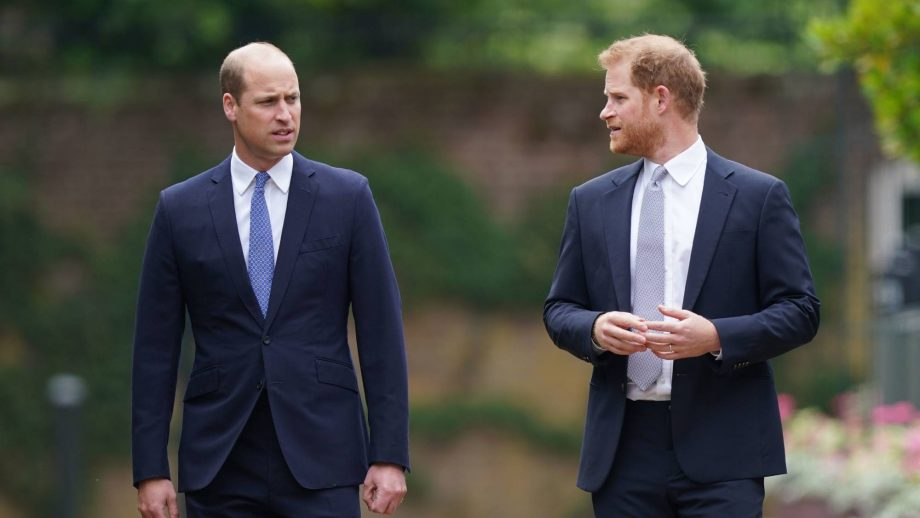 Prince George is enrolled as George Cambridge at his school Thomas’s Battersea. Likewise, his sister Princess Charlotte is known as Charlotte Cambridge, while Louis is known at nursery as Louis Cambridge.According to the royal family’s official website, a declaration made by the Queen in Privy Council in 1960 said that male-line descendants of the monarch, without royal styles and titles, shall bear the name Mountbatten-Windsor. 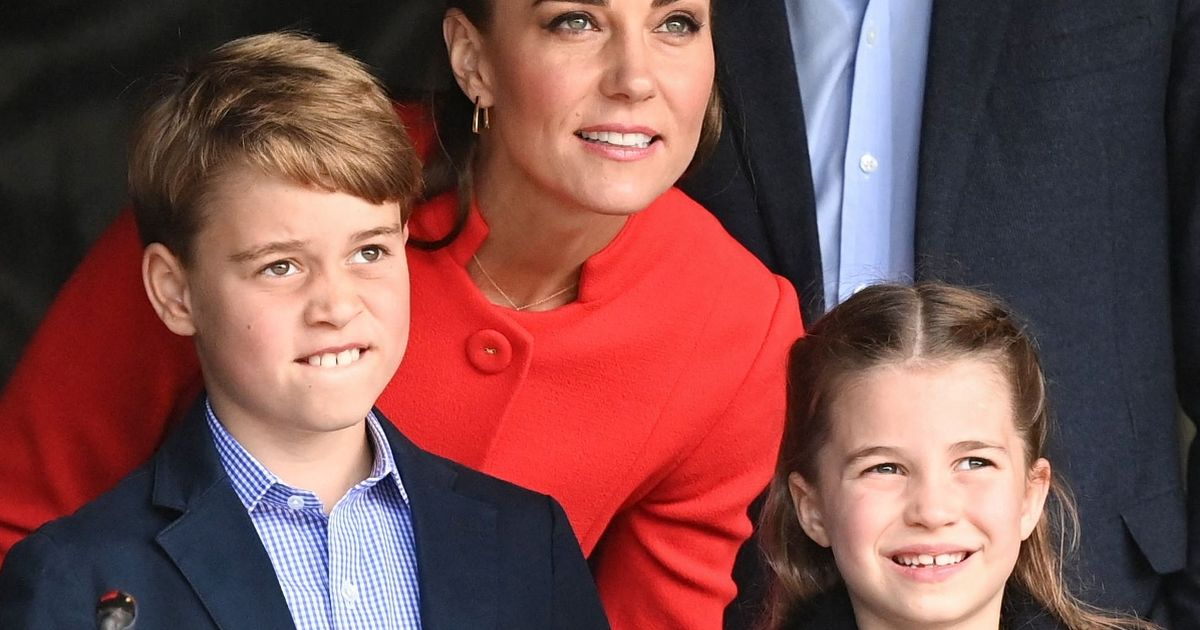 When Harry and Meghan’s son Archie was born in May 2019, Buckingham Palace announced that the royal tot had not been issued with a title and would be known as Master Archie Harrison Mountbatten-Windsor – a nod to his great-grandparents, the Queen and the late Duke of Edinburgh. Hence, why Harry’s son Archie uses the surname Mountbatten-Windsor. His younger sister Lilibet Diana also uses the same surname.William and Harry grew up with the surname ‘Wales’, using it at school, at university and during their time in the army. William was known as Lieutenant Wales while Harry had the rank of Captain Wales. 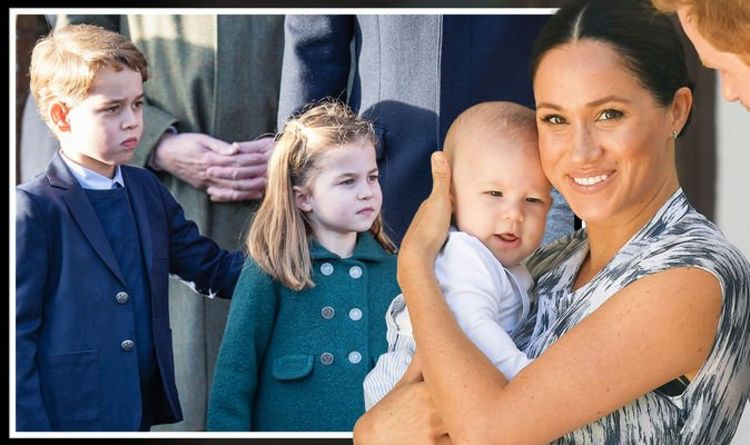 This is because their father Prince Charles’ title is the Prince of Wales but following their marriages, William and Harry were granted new titles from their grandmother the Queen, and their children are expected to take these on.In a similar vein, Princess Eugenie and Princess Beatrice also use the surname ‘York’ after their father Prince Andrew, the Duke of York.