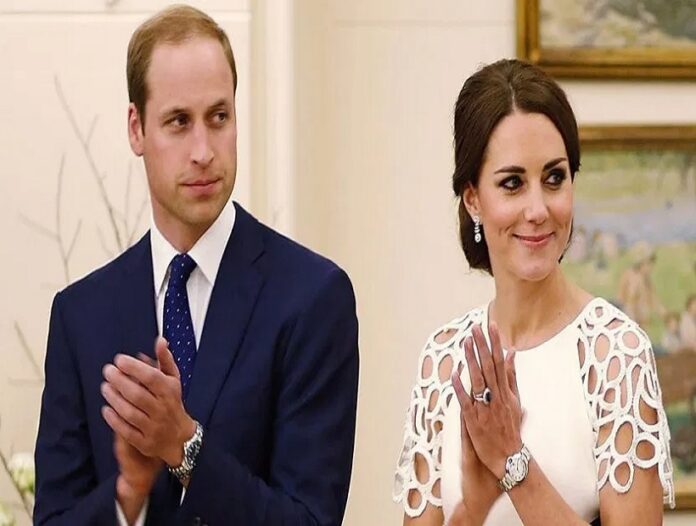 When Prince William proposed Catherine in 2010, he gave her a stunning 12-carat oval blue Ceylon sapphire royal ring. Princess of Wales, Diana, wore that ring during her marriage to Prince Charles.

It was also reported that when the royal couple, Prince William and Kate Middleton tied the knot in a lavish ceremony in London in 2011, the future Duchess of Cambridge added a gold band that sits perfectly next to her sparkler.

Prince William, without any question, is clearly a devoted family man – so why is it that he doesn’t wear a wedding band? Eagle-eyed and enthusiastic royal fans might have observed that ever since his marriage to Kate in April 2011, Prince William has chosen not to wear a traditional wedding ring. And the reason is very simple…

But then despite The Duchess of Cambridge’s new royal jewellery, there was no exchanging of the royal rings; as Prince William never got one. Wearing a big ring on his finger is just not the style of Prince William. In fact, before the royal couple’s big day, the palace released a statement about his decision to ditch tradition and go ringless. 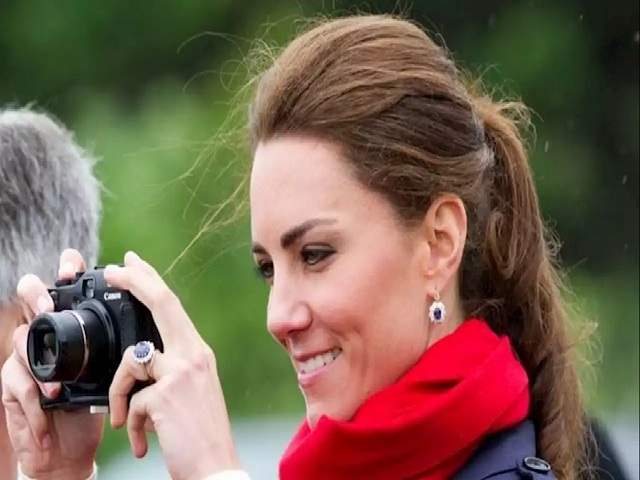 Wedding bands are not the actual predictors of marital success in the British royal family. Prince William’s not the only male member of the royal family not to wear a wedding ring. Despite being married to Queen Elizabeth for well over 70 years, Prince Philip has also never worn a wedding ring.

Also, a photo timeline of their royal marriage shows to support the above statement. In contrast, William’s father Prince Charles does wear one – next to a signet ring on the little finger of his left hand – and so does William’s brother, Prince Harry.