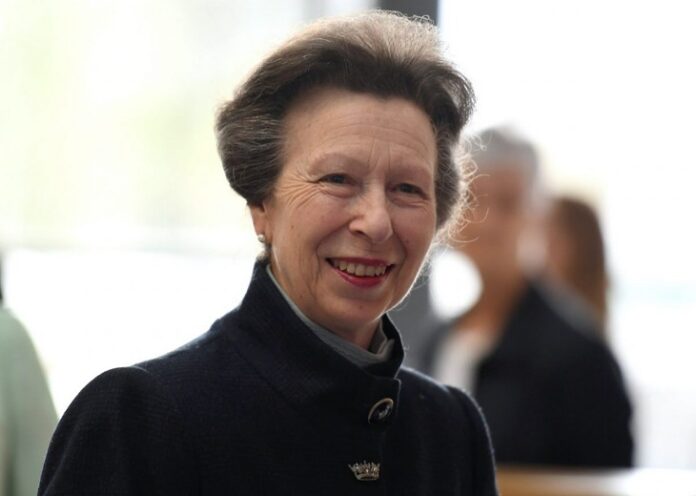 his week, the Earl and Countess of Wessex were warmly greeted as they travelled to Gordonstoun school in Scotland, where Edward and his older brothers all attended.It isn’t their sister Princess Anne’s alma mater, however, making her the only one of the Queen and Prince Philip’s four children not to attend.No doubt she would have loved the institution’s beautiful setting in idyllic Morayshire, but she sadly couldn’t go because girls weren’t yet allowed! 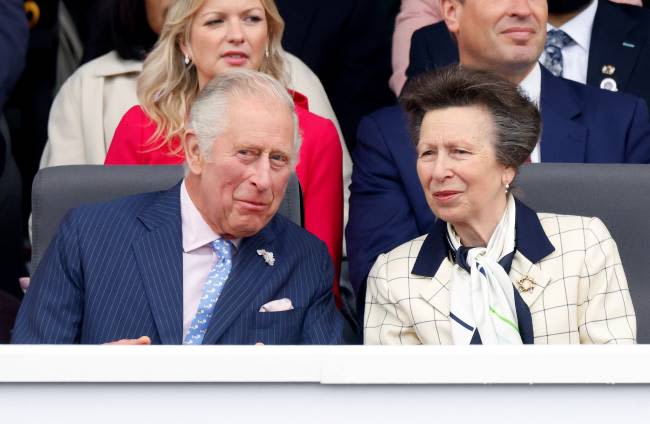 The school became co-educational in 1972, which meant that the Princess Royal was later able to send her two children, Peter Phillips and Zara Tindall, to Gordonstoun.Anne’s early education was looked after by her governess, Catherine Peebles, and she later boarded at Benenden School between 1963 and 1968, leaving with six O-Levels and two A-Levels.She became a working royal in 1969, when she was 18 years old. She has since become known as one of the hardest-working royals, packing in an impressive 20 engagements into four days during her trip to Australia earlier this year.Prince Charles and his sister had to attend different schools 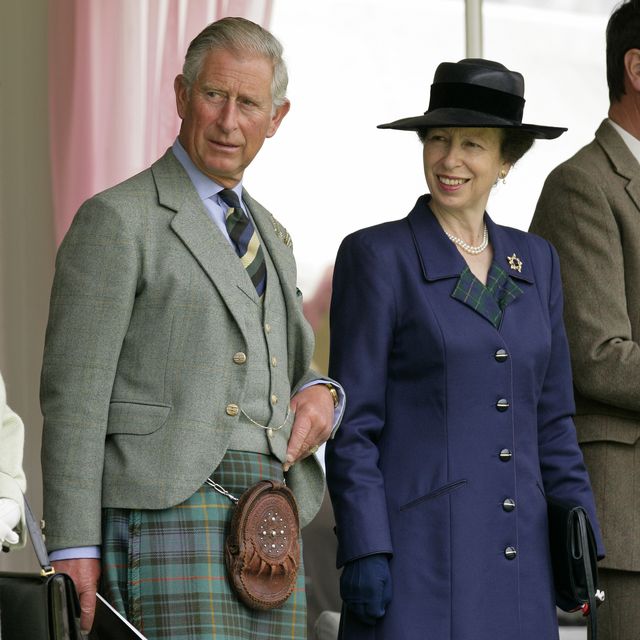 Anne attended the Sydney Royal Easter Show shortly after landing in Sydney in April and fans were appreciative of the effort she made, as they shared photos from the event to social media.One wrote: “It’s lovely to see Princess Anne in Australia for the platinum jubilee. Such a huge asset to the royal family,” while another commented: “Love this hard-working woman.”Another supporter added: “Princess Anne does such a good job representing HM.The Princess is one of the hardest-working royals 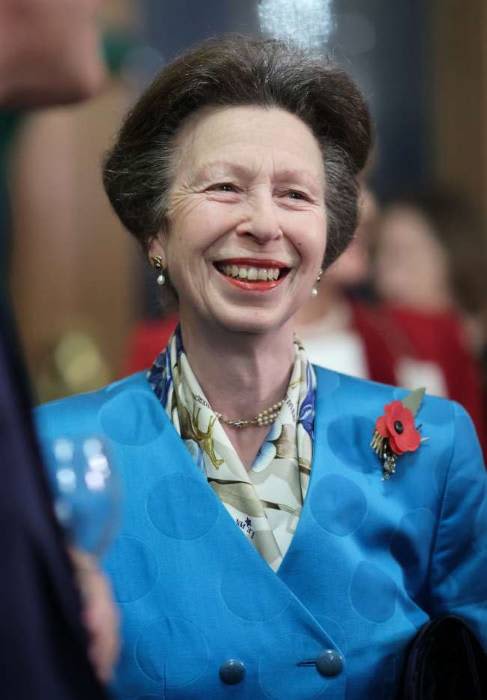 No doubt the Queen has appreciated her daughter’s efforts, as Anne has stepped in while her mother has struggled with her health, including a bout of COVID-19 and some mobility difficulties and tiredness.The Princess notched up 387 public appearances in 2021, stepping up as Her Majesty’s ill health reportedly led her to cancel several public appearances.