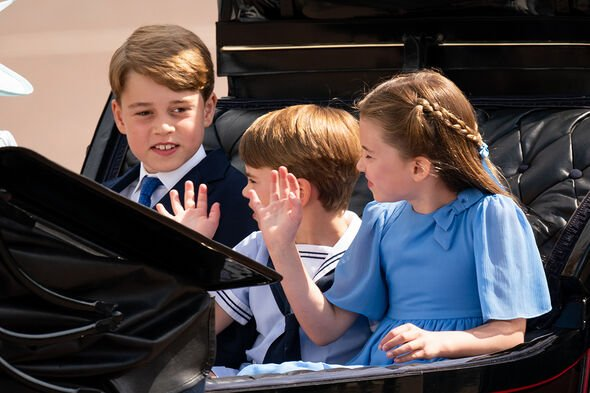 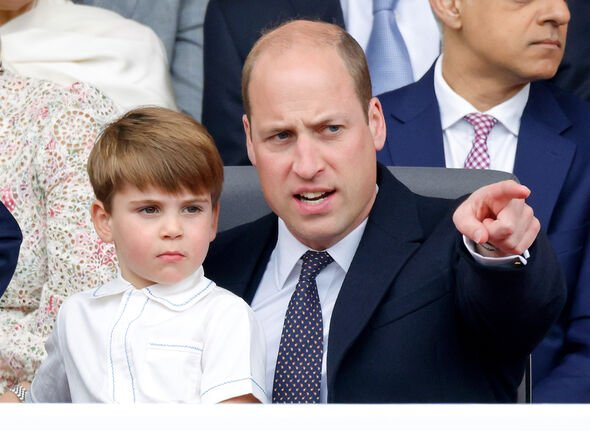 The latest issue of the weekly magazine includes a conversation between the Duke and Mr Martin and a comment piece written by the royal himself. In the editorial, William recalls his first visit to a homeless shelter, carried out with his mother Princess Diana who, “in her own inimitable style”, wanted to put the spotlight on homelessness.
He then recalled the hour he spent selling issues of the magazine alongside Mr Martin in the streets of central London earlier this month, when the pair were spotted by some Londoners who asked the Duke for a picture. After urging passersby not to ignore Big Issue sellers, as buying copies of the magazine can help the vendors, the Duke pledged to continue to support organisations fighting homelessness as he prepares to turn 40. 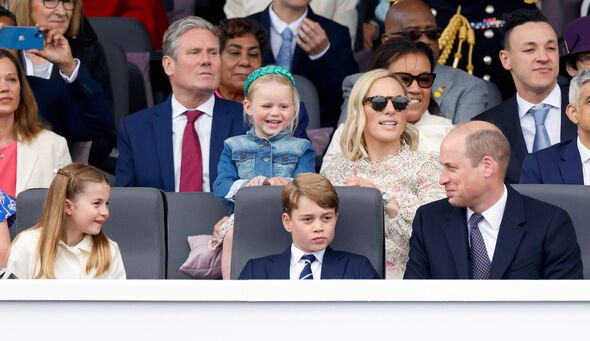 He wrote in this week’s issue of the Big Issue: “And while I may seem like one of the most unlikely advocates for this cause, I have always believed in using my platform to help tell those stories and to bring attention and action to those who are struggling.”I plan to do that now I’m turning 40, even more than I have in the past. ” And he said to be planning to involve his children in his work too, much as Princess Diana had done with him and Prince Harry in the 1990s.He said: “And in the years ahead, I hope to bring George, Charlotte and Louis to see the fantastic organisations doing inspiring work to support those most in need – just as my mother did for me.”   Prince William’s appearance on the front cover of the magazine sent royal fans into a frenzy. 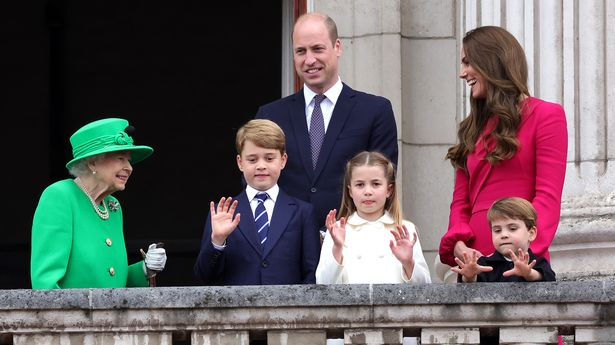 One, @quellanuova, tweeted: “What a wonderful idea!!!! Thank you for all your charity works.”Another fan of the Cambridges, named mrc, said: “Such a wonderful thing to do, and it’s certainly brought awareness to what the Big Issue is and who it benefits!”A third, with the nickname p0rkatsu, added: “I think the public has seen a compassionate ordinary guy with a royal title. Prince William shines.”Finally, Anna Barbauld wrote: “Both Diana & Charles set William up to achieve his best.”As he noted himself in his comment piece, the Duke of Cambridge is turning 40 on Tuesday. While it is not yet known how he will publicly mark the milestone birthday, Kensington Palace celebrated his role as father on Saturday night, when it released a picture of the Duke surrounded by his smiling children George, Charlotte and Louis.

The snap was taken last October during the Cambridges’ holiday in Jordan. It shows William wrapping his arms around George and Charlotte, who looks excitedly at something in front of them. Four-year-old Prince Louis, also laughing, sits on his father’s shoulders. Other royal households marked Father’s Day on Sunday. Buckingham Palace shared on Twitter a picture dating back to 1946, showing then Princess Elizabeth in an amiable conversation with her father, King George VI. And Clarence House shared three pictures on the social media platform – one showing Prince Charles and Prince Philip, a second with the Duchess of Cornwall and her father Bruce Shand, and a third with the Prince of Wales surrounded by Harry and William during a break in Scotland.